Scotland does not have a sectarian problem. It did have an anti-Catholic problem with companies and organisations actively adhering to anti-Catholic recruitment policies. Fortunately does days are largely gone, the remnants reserved to Scotland’s redneck white trash who populate the fringes of civil society. These people rarely if ever impinge on a Catholic’s personal development or career aspirations. Odd therefore that only when we’re at the fag-end of discrimination do any of the political elite feel it necessary to bring in attempts to tackle the problem and when they do it’s a ham-fisted shambles of legislation which is about the appearance of tackling the problem rather than doing something about it.

The OBFA, portrayed as anti-sectarian legislation, is nothing but a sop to illustrate intent. If the SNP really wanted to implement a sectarian solution they would not confine their legislation to football. By so doing they betray their contempt for football and its supporters and lazy attitude of packaging sectarianism neatly away as a football only 90 minute issue. Nonsense. If someone is a sectarian bigot they are a bigot before during and after football, rugby, golf or whatever their past time happens to be. Unfortunately the demonisation of football fans is not the preserve of the SNP.

We have seen the demonisation of football fans used by all sorts of groups for their own financial gain. The police demonise fans to create a monster that all society needs to fear. With such monsters roaming the streets we daren’t have the police victims of more government cuts. Then there are bodies that require government funding to keep going who, whenever their coffers are about to run dry, pop up to say how mean and evil football fans are.

Let’s get this straight. If someone is a wife beater, husband beater, thug or bigot, they are a thug and bigot before during and after football. They are a thug and a bigot every day of the week. Thugs and bigots also play golf, rugby, hockey, darts, snooker, cricket, shinty and they also do none of these…because a thug and a bigot is a thug and a bigot! That someone beats his or her wife in Cumnock the day of a Celtic v Rangers game is not football’s fault. If someone beats their partner alcohol and emotional events are merely trigger mechanisms. When politicians, police and charities wrap up these issues neatly and lay the blame at football’s door they are failing society.

Football is a representation of society, so if society has ills, football equally shows the good in society but we rarely see this. A quick (1 minute) Google search has highlighted the following;

Equally I know that the recent Celtic FC Foundation Sleep Out raised £70,000 yet was only covered by the Blackpool Gazette and Boxing news which makes me wonder how much more good is being done.

Football and its supporters often get a kicking and as highlighted above are used and abused by political parties and others for their own benefit and football sits and says nothing. It’s time football started fighting back. I know its hard. I know every media outlet was provided with detailed copy and photo ops for the Celtic sleep out and covered nothing but in a war of attrition the person who keeps going for one day longer is the winner. How do we get the message across that football is good for Scottish life – we need to start boring the media to death. 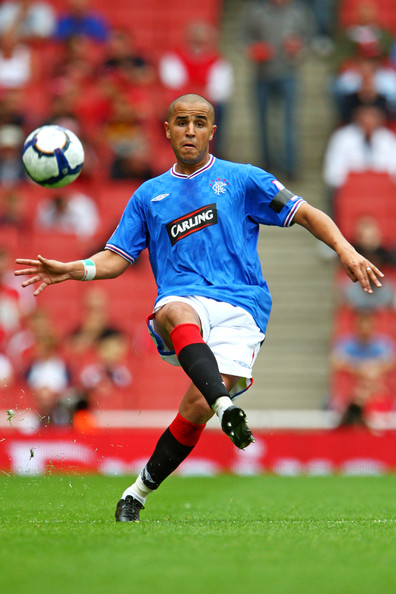 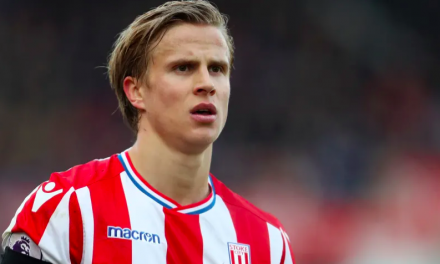