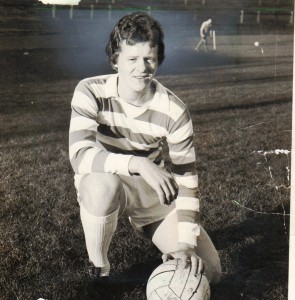 I pondered for a little while as to whether to call this a My Celtic Life podcast after all, Andy is a Morton Legend and only played a handful of games for the hoops but for those of us of a certain age you cannot think of players like Andy or Chick Charnley and not think of the hoops they could have been.

Andy had talent but he was also more in the Griffiths Tunnock’s Teacake world of fitness than the John Collins multi sit-up one. whatever the reason he left Celtic early in his career and became a legend down Greenock way.

The man has more than a few stories and St Anthony and he enjoy a good 1 and a half chat over all things football. As a consequence I thought it best to create two manageable podcasts from the conversation which should give you something else to listen to until after May 7th. 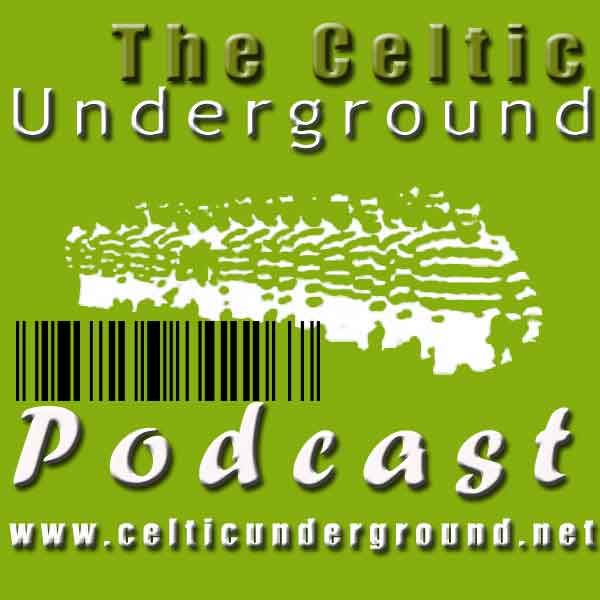