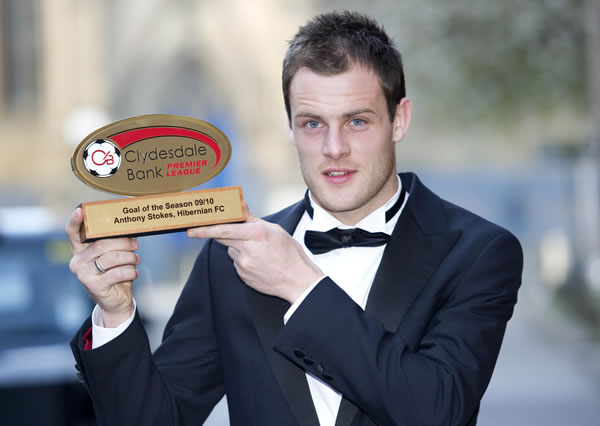 The fans were crying out for someone like Robbie Keane to lead our front line again, or for a player who can make an attack out of nothing, like McGeady did. Instead, the money went safely into the bank and we again as fans were told complete lies from the club.

Don’t get me wrong, I’m glad that the likes of Shaun Maloney, James Forrest and even Paddy McCourt to an extent are getting good runs in the team and performing well. But we can’t rely on those three all the time, and injuries will no doubt happen. We need that star player, the one that all the kids (and occasional man-child) want to get on the back of their tops and one who will ultimately lead the club to a league victory. We needed it, and again, we never got it.

It’s not just the star player, it’s the problem area that still exists – the defence. As Utrecht showed, our defence is still the shambles that it has been for the past few years. As soon as a team is quick with the ball and puts pressure on the back four, they seem to crumble. It’s all fine and well keeping clean sheets against the likes of St Mirren and Motherwell, but when a team does have a go at us, I’m really not confident about our chances. As said previous, why wasn’t another centre back brought in? I’m sure I’m not the only one who’d be awfully frightened if Lennon had confidence in Glenn Loovens…

Saying that, one positive thing that did come out of this week was the arrival of Anthony Stokes. The one thing we dreadfully lacked last season was goals, and more so against the lesser teams of the league. Stokes will score goals for us this season, and for a meagre £1.2 million, I think it’s somewhat of a bargain we got ourselves here.

Looking at the bigger picture, he could be a very good player for us; he knows what’s required in the SPL, he’s a proven goalscorer, he’s only 22, he can play not only up front but on the right and behind the striker of the 4-2-3-1 that Lennon favours, and for some fans, an extra incentive is that he’s an Irish internationalist. If he keeps his head down and leaves out all the nightclub nonsense that he was involved with at Hibs, he could be a real star for us in the next few years.

It was a sad day when the ‘Holy Goaly’ himself, Artur Boruc, left the club to join Fiorentina. He went to Florence presumably to be their #1 goalkeeper because Sebastien Frey was leaving. We got a derisory million or two for him, and replaced him with Newcastle’s third choice goalkeeper. Fair enough.

But now the transfer window has closed, and Sebastien Frey hasn’t left Florence, and Fiorentina now have two fantastic goalkeepers at their disposal. I’m now a little mystified to why we sold Artur, as the fee wasn’t exactly ground breaking and we haven’t replaced him with a similar standard of goalkeeper. Surely he could have stayed for at least one more season and helped the team win the title back? Even if he wanted away, it would be so he could play every week, not warming the bench for someone (Which is what he will be doing at the start of this season).

It’s definitely a strange one, as seeing him now brings back memories when he was in blinding form two-three years ago. He looks leaner than a 12lb steak and fitter than an Estonian bodybuilder on steroids. I love the big man, and hope he manages to become Fiorentina’s #1 this season and show Italy what he’s made of. All the best, big man.

It’s international week, so we can all switch off our footballing heads for a while. Another campaign, another bittersweet ending for both Scotland and Ireland awaits.

I really don’t see the point in having internationals so early on in the season; we had the friendlies a week after the season started and we’re still recovering from the drab-fest that was the World Cup. Can we not just have some club football for a few weeks without any unnecessary disruptions?

Saying that, it would be fantastic for either Scotland and/or Ireland to make it to a major finals. I was only eight when Scotland last qualified for one, at the World Cup in France in 98’. Seeing Tom Boyd bundle the ball into his own net and watch the Moroccans absolutely batter Scotland all the way home are pretty much the only memories I have of my country at a World Cup. They may be bad memories, but they’re memories nonetheless.

It would be good to have at least one more. 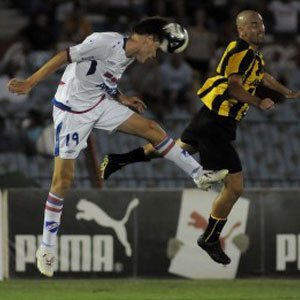