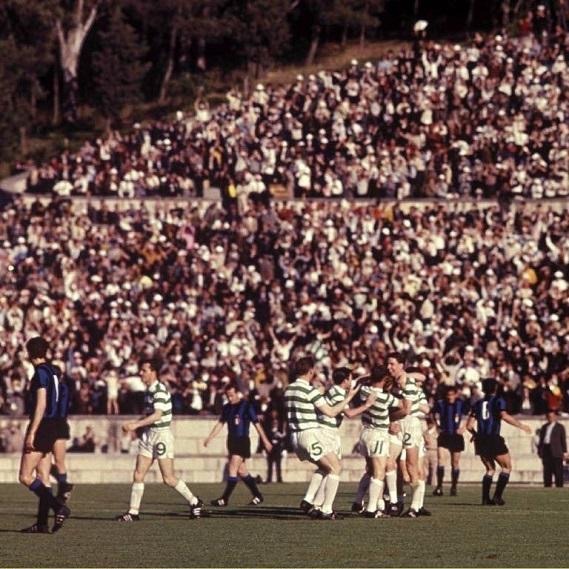 I had the pleasure of being born in 1966, only a matter of weeks before England won the World Cup at Wembley. Celtic’s magnificent achievement in Lisbon came a year later and family legend has it that my old Bhoy left his job in Manchester to return north on 24 hours leave.

His reasons were two fold; firstly to watch the game with his pride and joy (me). He claims he sat me on his knee throughout the event and lofted me high into the air after Steve Chalmers’ winning goal, much to the consternation of my mother. The other reason was to savour the atmosphere back home and he claimed that night of 25th May 1967 was the only time in his life he ever witnessed publicans handing out free beer.

From a very early age I was aware of Lisbon and what it meant. My Dad kept a large colour photo (the famous Hugh Birt team group pic with the European Cup at the front) on the bottom of the drawer in the sideboard in the living room, underneath where my mother stored the neatly folded clean dish towels. When Robert Kelly’s autobiography ‘Celtic’ was released in 1971 I can recall perusing the book for any pictures of the 1967 final or of the Lisbon Lions. Later, a neighbour gave me Lisbon turf which he had stored in his rosary beads box for posterity after being on the pitch in the Estadio Nacional. By this time it looked like bits of straw in a box but it was held with all the affection akin to a monk possessing a religious relic.

I attended St Anthony’s primary school in Govan. There was only one male teacher in the school, a guy called Mr Fairley. He was an austere, intimidating man, who frankly scared the life out of me. One day my teacher did not arrive and the kids in the class were divided amongst the other teachers. I was sent to Mr Fairley’s room which was always very quiet as he was a remedial teacher who conducted one to one lessons for pupils who needed extra help.

Anyway, I was instructed to take a book from his ‘library’ which essentially was a big book case full of books. This was going to be a dull day. The prospect of reading Treasure Island or Kidnapped was not filling me with glee. However, something else took my attention. There were a series of 1960’s yearbooks cataloguing the happenings of each year of that decade.  I found the 1967 yearbook and after a quick glance I discovered that it contained a report of Lisbon with two cracking colour photographs, one of big Billy with the trophy and the other a behind the goal shot of Stevie’s winning goal. Result! I happily stared at that book all day, pausing only to try and name the team from memory. For some reason Willie Wallace was always the hard one for me to remember at that early age.

Other things happened in 1967. Apparently there was a six day war in the Middle East and the Torrey Canyon spilt it’s load all over the English channel but finding that book that day was always a special feeling.

The point of this article is that perhaps we took Celtic’s Lisbon achievement for granted back then. Remember this was an era when Celtic were still reaching European Cup semi finals (1972 and 1974) and still had a realistic expectatation of winning the damned thing once again.

These days that achievement is seen in it’s true context. It was a fantastic feat for a team from such a small country as Scotland, with players born within a 30 miles radius, to take on and defeat the might of the champions of Switzerland, France, Yugoslavia, Czechoslovakia and Italy.

This summer will mark a number of celebrations to commemorate Lisbon and all that it means. Take part in it, enjoy it, savour it, for it deserves to be remembered and recalled as something truly remarkable.

Celtic created history in 1967. It’s even in the yearbook. 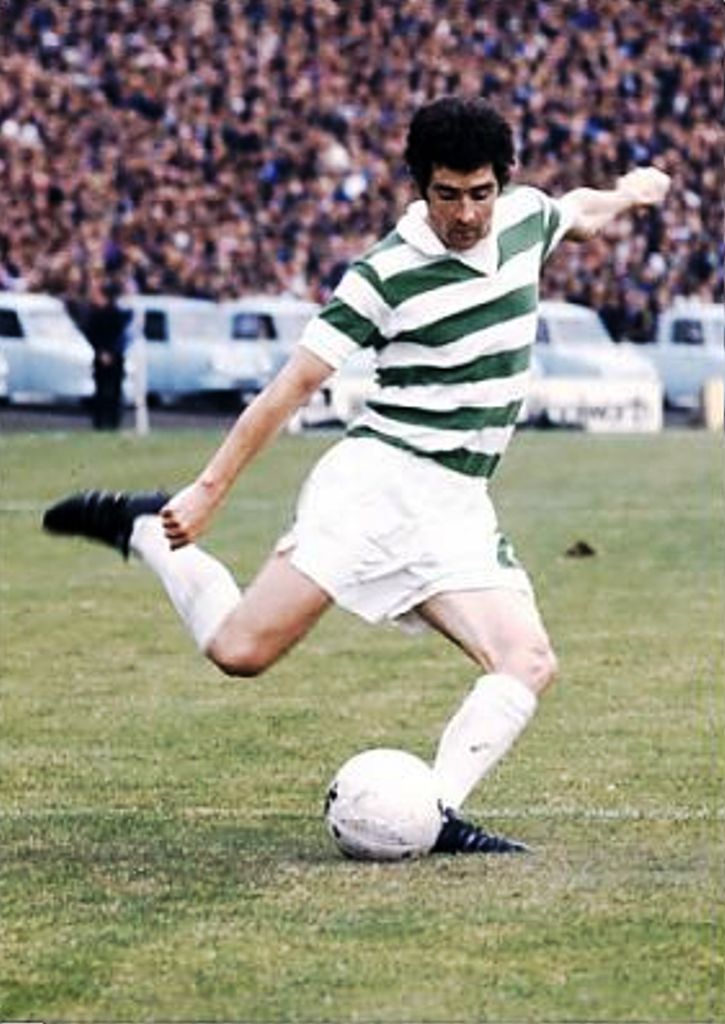 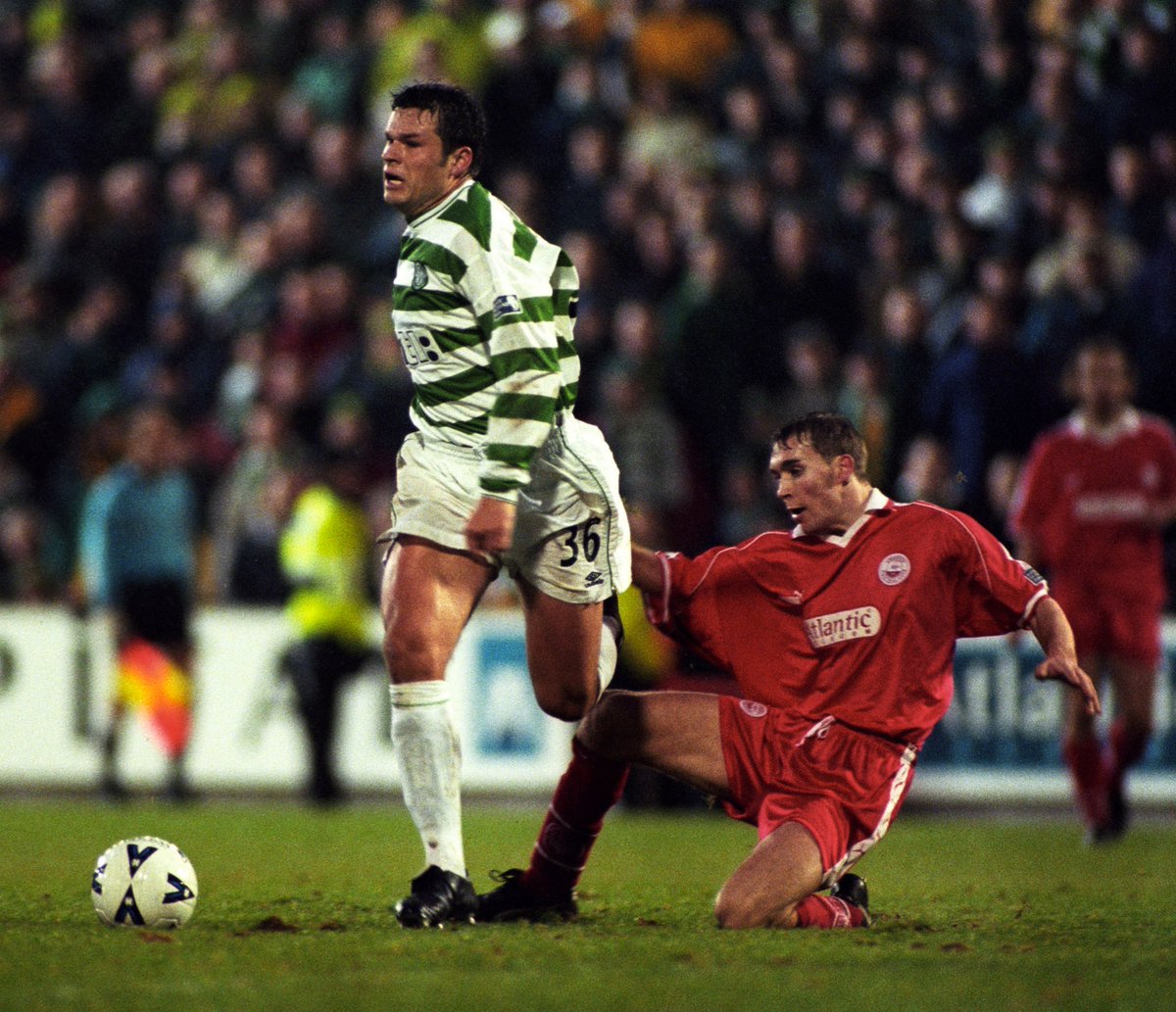