The board gave Neil a singular goal this year. WIN THE LEAGUE. That is what he would be judged against, however that was prior to the events of El Ano Del Diablo. Now that we know what happened we can see that serendipity has shown Neil’s true achievement this year and for me it is something far more precious than another notch on the honour tally.

Neil has given us our club back.

The Celtic family lacked leadership, it lacked direction and it lacked a unifying force. The mistake was in thinking a league title would give this back to us when in fact it has been one man’s gut wrenching trials in trying to do a job he loves that provided the point of focus for us all. One man’s fortitude, one man’s strength to face down mortal threats to himself and carry on. Neil is made of special stuff. We have found a leader. We have found an icon and an inspiration and we are looking at a man laying the foundations of his legend. Neil’s achievements this year in the face of evil cannot be overstated.

It is apt that from the flames of El Ano Del Diablo we have watched a Pheonix rise. Next year he will spread his wings and fly, you won’t want to miss that, believe me…… 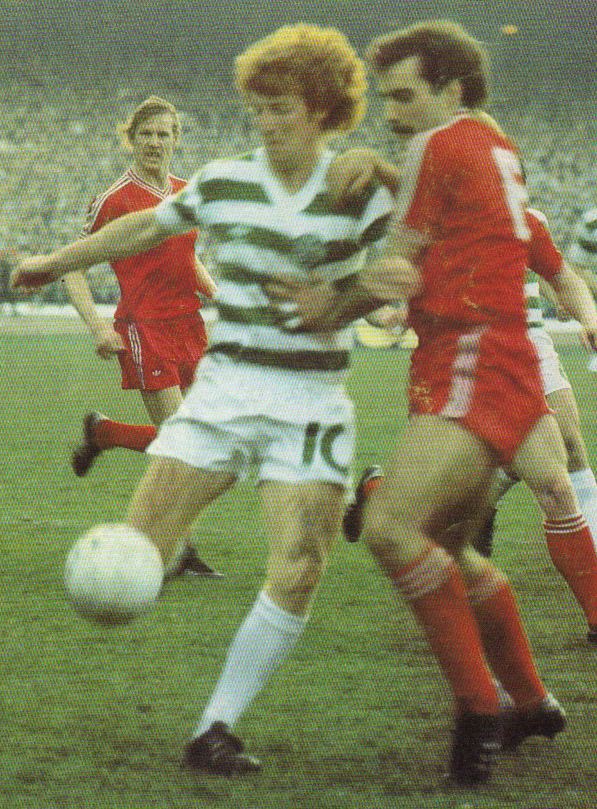