This week Harry is joined by leading sports commentator Mr Derek Rae.  This was recorded the morning after the night before and the first topic of conversation is the Malmo game, but the chat soon moves on to wider topics covering Derek’s varied (by location) broadcast career. 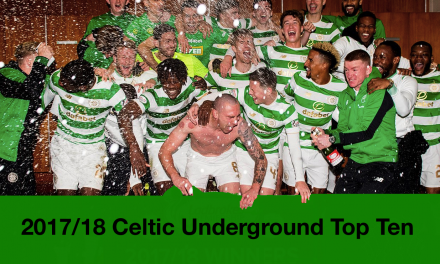