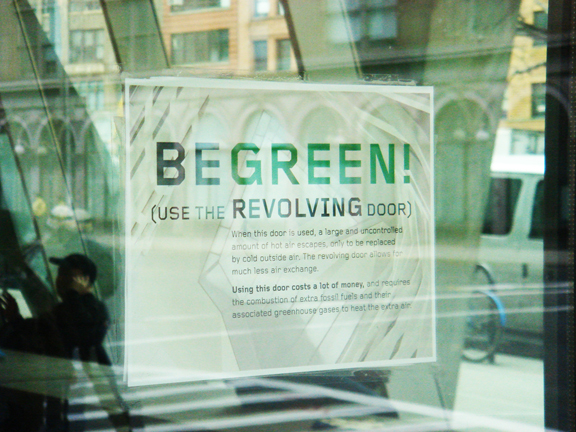 McGinn ? ( maybe a loan, but to be honest after watching him in a handful of games , I labelled him the new Jamie Smith I have seen nothing since then to retract that)

Even discounting any transfer fee’s the wages freed up alone from moving on these players would be sizeable. As I say , I do not want to linger on these guys as their merits and shortcomings have been discussed to death over the last few years. They are more than likely in the past, lets now look forward to the future.

I have broken down the targets into 3 or 4 per position. I have done this mainly by who we seem to have been linked with the strongest. More than likely in 2 weeks time these targets will have no relevance whatsoever , as we will probably have signed different guys altogether…………. but hey-ho. This is actually where a lot of the excitement comes from close season, as from day to day the targets and possibilities change. Interestingly if we had got all our first choice signings last year, we would have had a very different look to us. Remember Campbell and Bullard ? It was probably just as well, Campbell seems to be well and truly past it now and if Bullard had come , the chances are that Kayal wouldn’t have been bought and also the wages Bullard was on would have chewed up a significant part of our budget.

Before I list the targets , I by no means profess to have any all encompassing knowledge of their ability. I am willing to be taken to task on any of them from folk who have seen more of them. All I have seen of some of them is footage from Youtube. This in itself is hardly a good indication as , although it can show you the type of player they are, it never shows you their bad points. Something I learned from the Donati signing. After watching him on Youtube I was buzzing , thinking we had signed Italy’s answer to  Steven Gerrard, so it just goes to show how misleading it can be.

So far we have been linked with

Forster we know from last season. He seemed assured enough although his glaring weakness seemed to be his inability to come off his line for such a big guy. For continuity , and if a price can be agreed between 1-2 million, I would probably have him as my first choice. . Given we all know. He has been sensational down south and right now at this minute would be the best of the 3 keepers we have been linked with. The problem with Given though is that even if we get him on loan ( which Man City seem to be against) his wages would be huge , even if they were halved. If he accepted 15k a week I would take him in a second, but we know that is unlikely. Aranzubia I know nothing about(I actually had a bit on Westwood but he has since signed for Sunderland) all I know is that he plays for Deportivo La Coruna. For me Forster or Given would do a decent job, but if I had to choose it would probably be Forster, as I say the continuity from last season and the understanding he has built with the defence should not be overlooked. One of the key factors in Rangers winning the last 3 titles has been their continuity , and at the same time our complete lack of it.

Benhaloune was meant to be a target for both the Old Firm last year. From what I can gather he seems to be the CB equivalent of Samaras, as in he has all the attributes you would want ( height, speed, control) yet seems to turn in some ridiculous performances at times. He is still quite young, which may go against him if Lennon (as we expect) gives Wilson a place in the side. 2 young CB’s may be too much of a gamble. Same goes for Skvorc who supposedly impressed on trial last Xmas. People have got to remember we still have Rogne who has a lot of potential as well, so I would probably steer clear of such targets. Yobo , who we have been linked with most recently (loan) seems to be a better  proposition – experienced, knows the British style of play and would probably be very eager to win something at this late stage in his career. This position has been a truly awful one for us since the days of Bobo. It is a vital position especially in the SPL, where clearing your lines and doing the basics seems to be good enough in dealing with most SPL sides attacking threat.It makes you weep when you think of McManus, Virgo, Du Wei,Caldwell, Hooiveld all struggling to look even half decent, yet Rangers have went from Cuellar to Weir to Bougherra.Aside from Cuellar I wouldn’t really wax lyrical about the other 2 , but they could at least do the basics……..something that escaped our lot on many occasion.

Top heavy in midfield so I only expect a signing here if Kayal starts bumping his gums about getting some ridiculous wage which would inevitably lead to his transfer. What I have seen of Danns is that he is quite comfortable on the ball and is always looking to make things happen. I think he would actually do well up here, so he might be worth getting if it is only stop the buns from signing him. Eremenko , I like a lot. I have said elsewhere I would take him over Ki. For me he is the “lockpicker” type of midfielder we will need at times next season. My only worry , would be if he turned out like David Fernandez…remember him ?. Looked like an absolute star for Livingston , then signed for us and was a major flop. Wanyama seems to be a defensive midfielder who can also cover at CB. He is only 19 , but I see him being signed as back-up to Kayal with a view to replacing him in a season or 2. Claros “the pitbull” as he is known is one of Izzy’s pals and seems to be a no-nonsense tackler. Again I think he is only going to be targeted if Kayal goes.

Bothroyd is big, strong, good feet and seems to have a decent turn of pace. He would give us an aerial threat that we didn’t have in recent seasons. For me he would be the star signing of the Summer if we got him. I firmly believe he would take us to the next level. We have so many good crossers at the club right now, and I think Bothroyd could give us another dimension. Long is a busy , bustling, strong striker who definitely has an eye for goal. I think he would also do very well up here. My only concern would be whether he is too similar to Hooper, but I remember Man U fans saying the same about Yorke and Cole and look how they played together, Lennon and Lambert is another one that springs to mind. Damari I know a lot less about. From the footage I have seen he looks very pacy with a good touch and seems to be clinical enough in front of goal.

As I have mentioned before – do not take this list of targets too seriously. The likelihood of even 1 of them signing is probably 10-1. Remember Kayal and Izzy sneaking under the radar last year ?. No-one could honestly say they knew a thing about them coming until at least a week before they had signed. I may have even missed players we have been strongly linked with, it just depends how you get your daily feed of all things Celtic.

I have basically written this , so as to whet our appetites before the inevitable signing and punting of players takes place and to generate a bit of discussion. The next 2 weeks should be very interesting. For me signing Bothroyd would be huge. It would be a signing for the here and now, not a “project” or “one for the future” ( God knows how much money we have squandered on those in the last 5 years). If we sign him it would be a statement of intent, it would be a signing that says to me “we mean business”, not a hopeful signing, but one that would go a long way to us winning the league next year.

Just as important , if not even more is retaining Kayal and Izzaguire. The team needs stability and continuation. Even if we get 10 million pound offers for each of them I would be reluctant, even if it would be deemed as tremendous business. We need to build on the momentum from last season, selling either one of those 2 would seriously dent our title hopes.

I have listed a few bits of footage below of some of these targets. I haven’t managed to get footage of all of them so if you know of a youtube clip for any I have missed please post it in the comments section below. 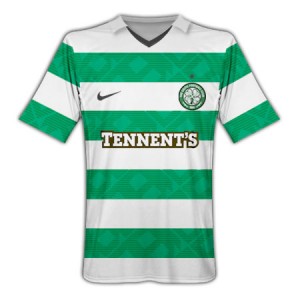