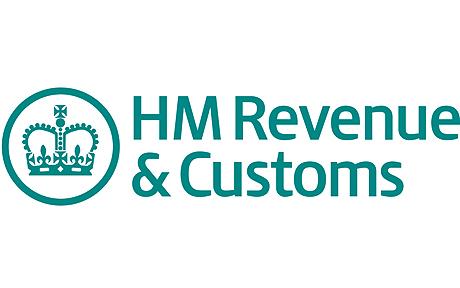 Celtic supporters must have ambivalent feelings when they contemplate the Rangers disaster scenario unfolding before their very eyes. Portsmouth are bankrupt and have followed much of the same crazy ‘financial plan’ as Rangers. As I recall, they too have had frequent visits from the taxman investigating their dodgy dealings.

The only problem is that Portsmouth will finish bottom of the English Premier League and will be relegated, and will struggle to survive in any form in the future. Rangers however, are champions of the Scottish Premier League and will almost certainly receive a cash windfall from European competition. It will not matter a jot that any monies they do receive will be quickly siphoned off to pay the numerous people who are owed by the club. The damage has been done and cannot be undone.

Rangers a second rate, bankrupt club were able to canter to the championship this year in a two horse league. This is a terrible indictment of the people who represent the club both on and off the field. They should hang their heads in shame.

The Celtic supporters are not stupid and can see what has been happening. Much has been made of the slump in home attendances at Celtic Park in recent months. Television pictures make for painful viewing, as the serried rows of empty green seats bear painful testimony to many supporters’ disgust at the pitiful performances on the field. However much we might dislike it, there is a clear correlation between attendances and results. When Celtic are doing well they are well supported, when they are not, fewer people turn up. Does that make Celtic supporters fickle? I think not, their anger isn’t just about the actual results, it is about the mercenary attitude of the players who show no backbone or passion for the club. Some as Neil Lennon quite rightly pointed out, are living on borrowed time and will be gone shortly.

One of the great things about the Martin O’Neill teams was not just their success, but their attitude which was exemplified by the way certain players took obvious pride and pleasure in wearing a Celtic jersey. Neil Lennon we would expect to be proud, given his heritage and background. Yet other characters emerged, some of whom were very unlikely. Chris Sutton was a case in point. The quiet, unassuming Englishman got very animated especially when playing against Rangers. He developed a deep dislike for the orcs and all their works. These very traits endeared him to Celtic supporters everywhere. Then there was Alan Thompson, another Englishman who quickly established himself as big hit with the faithful. With Big Johan Mjallby, we got somebody special. You got the feeling he would have run through a brick wall for Celtic. My abiding memory is of Fernando Ricksen kicking out at Mjallby, and the big man just laughing at the idiot who then threw a bitchy tantrum in response. It made for great viewing.

The O’Neill era was also the era of big spending as well as big characters. Martin O’Neill’s name was enough to attract the big names, and during his epoch the Board financed his project. When he left, so too did the really big earners when their contracts ran out.

I am not calling for the same level of spending that took place under Martin O’Neill, that is unrealistic given the current economic situation. However, it is not unreasonable for Celtic to go out and hire an experienced manager with the know how and personality to restore our pride. A really good manager can identify good players like Sutton, Mjallby and Thompson whose attitude does infect the other players.

It is clear that Rangers will be in financial turmoil for a generation, David Murray’s madness has ensured that. We have a unique opportunity to set up a period of domination which could last for a generation. That is the reality of the situation. Celtic should not make its financial assessments based on how badly Rangers are run. If Rangers reduce their squad to the bare bones, I fear we will follow suit, just doing enough in the minds of those who run the club, to win the SPL.

Rangers will be forced to make sweeping cuts in the summer, there is real doubt about Walter Smith even returning. We know everything is up for sale at Ibrox. Given this window of opportunity, Celtic should invest heavily, safe in the knowledge that a good manager, who is properly backed will deliver us success for a long time. Rangers misfortune should not make us cautious, we should invest in a team that needs a new manager and new players. Now is the time. 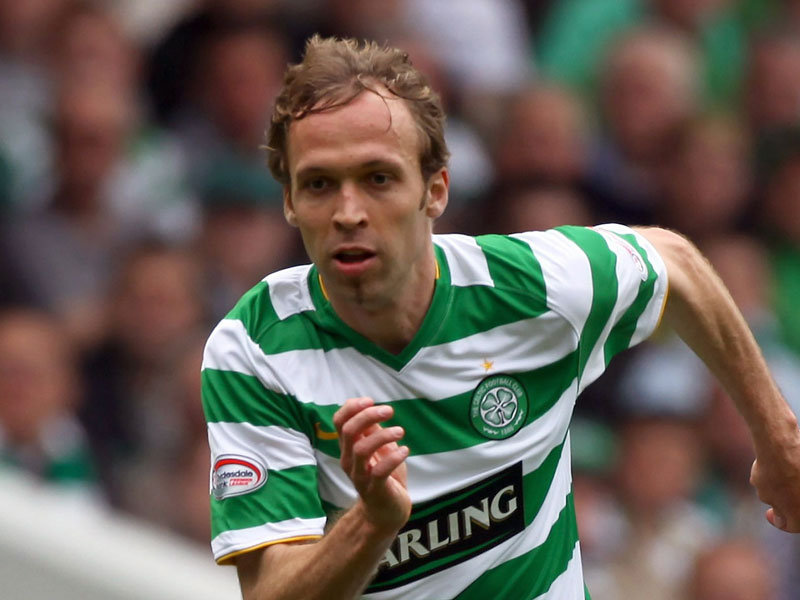