This week Harry is joined by a guest from Ireland, living in Canada who loves Celtic.  The guest this week is journalist and one of the two stars of the new film Celtic Soul – Mr Eoin O’Callaghan.

Celtic Soul follows Canadian actor and funny man Jay Baruchel on an epic road trip through Canada, Ireland and Scotland with his new friend, well-known Irish soccer journalist Eoin O’Callaghan. It’s a story that spans 200 years of colorful history and that will take the duo eastward from Montreal to Westport, Ireland – where Jay’s ancestors set sail for Canada, like so many others – and finally Glasgow, where Jay will fulfill a lifelong dream: to watch a match at Celtic Park, one of the wildest and most hallowed grounds in world football. 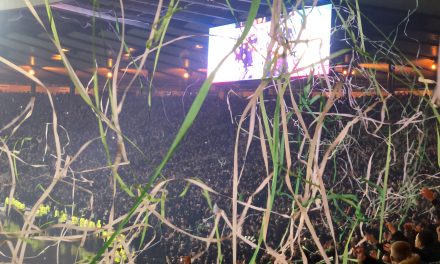