So close you can almost touch it.

Wasn’t Wednesday fantastic?  Reaching this round of Champions League qualification is very special.  We know we have European football until Christmas but these two games will determine whether that in the Champions League or the Europa League.  The anthem starts, the nerves jangle and the game gets going for a crucial double header.  There was much debate on whether the sigings had been enough but Brendan had faith that the Invincibles squad is good enough and in Brendan we trust – a 5-0 hammering! 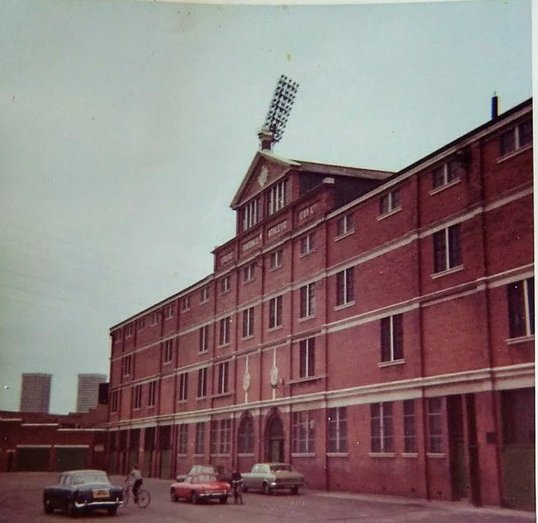