The day after the night before…

Neil reflected on the magnitude of the victory and the positive impact he believes it will make on the club, the team and the relationship between the players and the fans.  There is mention of the January window, his thoughts on the draw being far away and a wee bit about playing Motherwell on Sunday. 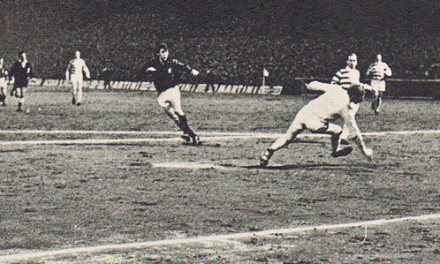