Outside the wonderful world of Scottish football we will look again over the border at the worlds most indebted league and this week’s Paddy Power’s Bulletin pays special attention to the inform Wayne Rooney – and his return to Goodison Park.

Arguably the best player in the world on current form Paddy Power are offering 7/2 on Rooney for this year’s World Player of the Year betting as well as how many league goals Rooney scores for Man Utd this season. Paddy Power also have a number of Rooney and own goal markets ahead of United’s trip to the former Evertonian’s boyhood club on Saturday.

For those of you who like the idea of a no lose bet, Paddy Power are also launching a new Accumulator Money-Back Special where from now until the end of March Paddy Power will refund all football four folds or above if the accumulator bet is winning at half-time but not at full time.

Meanwhile now that we have Robbie Keane scoring pens for us after we missed 4 out of 5, we find Spurs are struggling to score from the spot with both Jermain Defoe and Tom Huddlestone missing from 12 yards.  This week Paddy Power are giving odds on whether Spurs will score a penalty against Wigan and which Premier League team will be the next to miss a penalty. And with Liverpool and Manchester City playing a huge game in the race for a Champions League spot there is betting on Top Four and to finish fourth.

Money-Back Special
Until the end of March, Paddy Power will refund all losing 4 folds and upwards if the bet is winning at half time but not at full time.

I really hope I’m wrong with the Rangers prediction because if I’m right they’ll be 13 points clear by the time we kick off.  How will the CP atmosphere be if the score is level between us and Dundee Utd with 15 or so minutes remaining?  And if Utd were to score – the 30,000 part-timers would be out of there quicker than snow off a dyke.  But since I’m a glass half full kinda guy, you’ll note I’ve gone for 3 – 1 to the hoops (I was going to put 3-0 but couldn’t see us not losing a goal).

That’s the SPL predictions done, so where else might you get value this weekend?

NEW! Paddy Power Accumulator Money-Back Special – Half-time Saver!  Until the end of March Paddy Power will refund all losing 4 folds and upwards if your accumulator bet is winning at half time but not at full time.

(Am I milking this too much?)

World Player of the Year

Next team to miss a Premier League penalty

That’s all the betting over for another week.  I’d stayed away from the web this past week as I couldn’t be bothered with the wailing and gnashing of teeth.  I was therefore stunned to see Eddie had stepped away from his mic and written an opinion piece (it was like the old days again).  But I have to agree with much of what he wrote.  There are worse places I could be on Saturday than sitting in my North Stand seat cheering on the football team I’ve followed for 35 years.

So with the rumours that we were talking to Athole Still ruled out, there’s only one thing to do.

Shut up with the moaning and support the hoops! 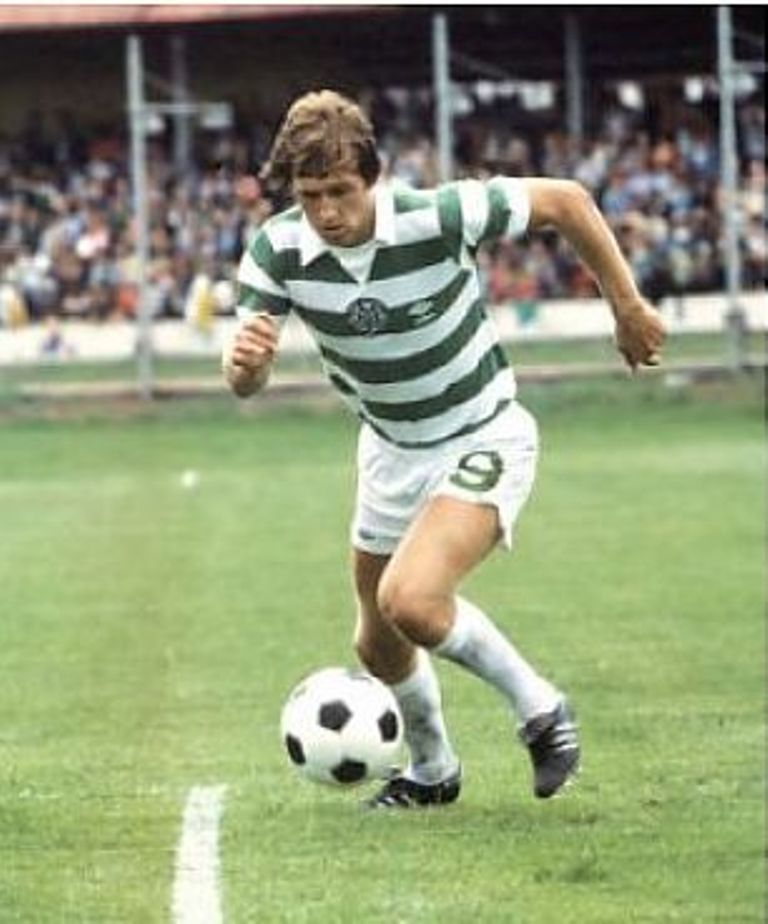 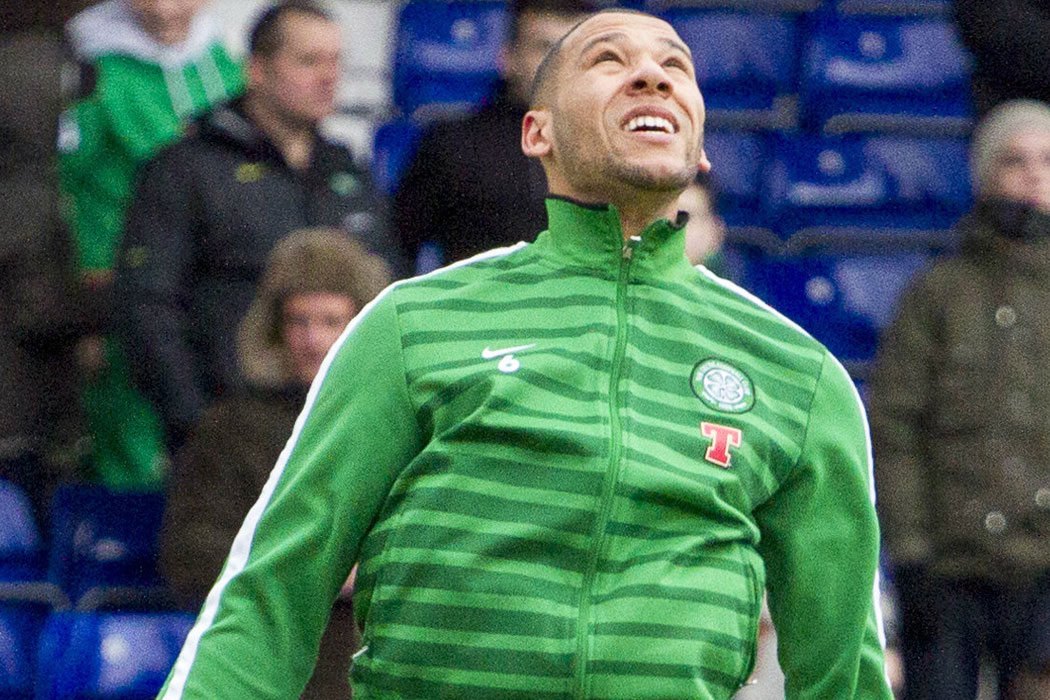 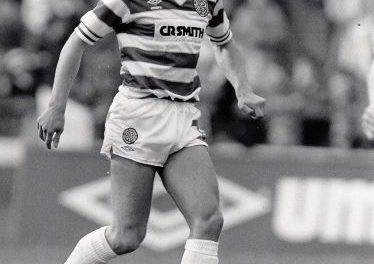