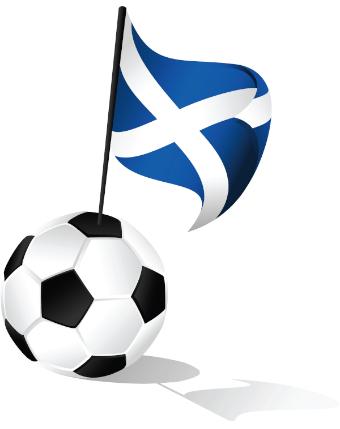 So where would it leave Scottish football?  Every single voice in the press seems to be suggesting that it would be a dark day. Even First Minister Alex Salmond piped up saying that Celtic would need Rangers.

The only firm rebuttal has come from Celtic Park. The club delighted the support by issuing a strong statement refuting Alex Salmond’s claim.

So let’s look at the flip side. The recent BBC article relating Rangers issues to those of Fiorentina got me thinking. In the way the renaissance born in Florence was about rediscovering and reinventing classical thought and art we should see this as a way to revive Scottish football. It’s been dying a slow death for the last few years, trying to compete financially with it’s Sky money laden neighbours to the south of Hadrian’s wall.

So lets assume Rangers fold and are reformed under a new entity which enters the Scottish Third Division. The last time Rangers weren’t winning things coincided with both Aberdeen and Dundee Utd becoming Scottish Champions and playing in European finals. Hearts were famously denied the championship on the last day of the season. Celtic were still involved with trophies but were by no stretch of the imagination dominating the league.  Whilst it’s indisputable that they will dominate for the first few years, it’s not a forgone conclusion that they’ll be the only club to win things forever.  In fact, this could be the best reason to switch to a 16 team league. This can only speed up Rangers progress to the top league which could probably be done in 2 seasons.

During that time Rangers, and a stadium filling travelling support, would be playing in the Scottish Football league. Giving an injection of money into the grassroots of Scottish football. Only two years ago Stirling Albion were trying to sell naming rights to the team for £50k a year.  Selling 3,500 tickets twice a year at, for example, £15 leads to over £100k in revenue for smaller clubs.  Think of the community development and youth coaching initiatives this could pay for throughout the country.

In the SPL clubs would have to cut their cloth accordingly, and not being able to compete financially with even lower league English clubs will be more likely to recruit talent locally.  This includes Celtic, who may have to focus more on the Scottish market.

Having more Scottish players playing at the top level of Scottish Football can only help the national team. Remember when they used to qualify for international tournaments.  Yes, the breakup of the Soviet Union didn’t help. But this also coincided with an influx of TV money in the game and clubs spending beyond their means.  The late 90’s/early 2000’s saw a stream of average foreign players denying young Scots a place in the sides. I’ve no issue with talented foreigners enhancing the competition and challenging youngsters to compete, but this led a dearth of young talent which can be borne out by the national teams  results and travails since the Berti Vogts era.  It’s a situation which has been reversing but it will force the clubs at the top of the SPL to do the same. Giving more youngsters experience, however brief, of European football can only improve standards.

Often teams playing the two Glasgow giants will resort to defensive tactics to avoid defeat or even a pummelling.  This can cause them to revert to type against other teams in the league.  This trend has been reversing in recent years with teams like Kenny Shiels’s Kilmarnock trying to play attractive football.  Without the same level of fear it will allow teams to try and play attractive football every game.  Swansea in the English Premiership are a great example of a team on a smaller budget sticking to football principles in what we must not forget is an entertainment business.

So let’s try and revive the classic days of Scottish Football. When clubs outside Glasgow were known and respected around Europe.  When players left Scotland for the top clubs in England rather than the Championship or League One. When we went to five World Cup’s in a row.

When it was better! 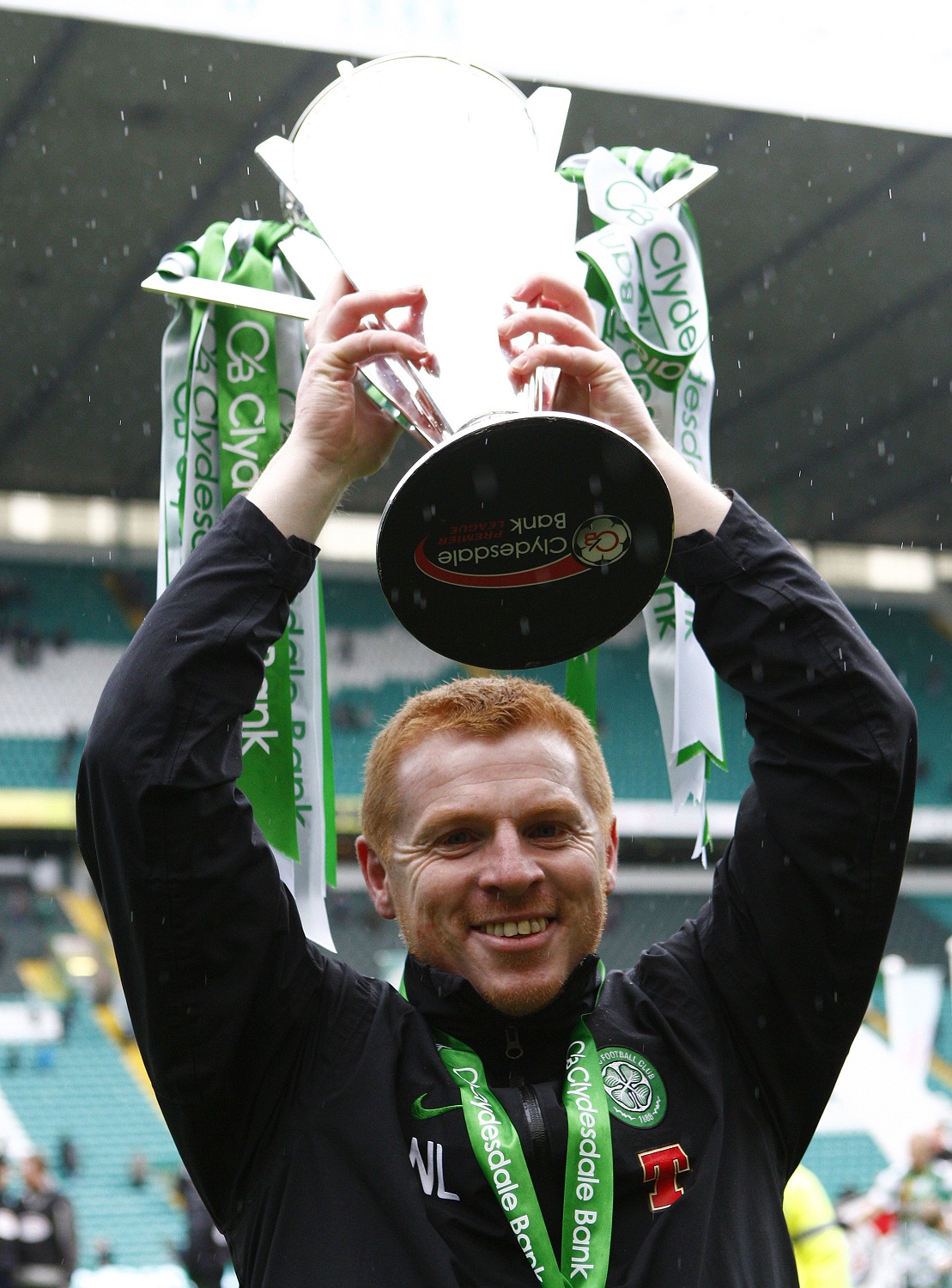