Yet, despite a sense of laughter at their impending implosion, purely from a Celtic and a wider Scottish football perspective, would Rangers FC dying be the catalyst to the long-term demise of professional football in Scotland? Raising a half-full glass, the argument that, far from being a hindrance, Rangers’ not existing would ensure a more competitive SPL. With Rangers gone, the TV deal goes, or is at least reduced to a nominal figure. Celtic would still be at a significant advantage due to the size of the stadium, but the spending would be cut back. Teams would have to look to youth in order to make firm progress. In turn, removing one half of the big two from the SPL may actively encourage lost fans from the provincial teams to return. I have a great deal of sympathy for the fans of smaller SPL clubs. The gulf is so vast that reaching a cup final is the best that can be achieved, and it must be awful to see an opposition team’s supporters fill over half of the ground. No Rangers opens the door for one of the smaller clubs to achieve a European place, and no Rangers offers a greater opportunity to win one of the cups. However, would no Rangers instantly mean a watered down Celtic?

I don’t buy the argument that the two need each other. In the pre-Souness days and in the pre-Fergus McCann era, one of the ‘old firm’ were miles behind in a playing sense, and this saw the emergence of Aberdeen, Dundee United and Motherwell. Yet, this was in the days before TV dictated how football should be viewed. The Scottish Premier Division, in the mid-80s, did not care about the BBC selling its highlights package around. In 2012, Sky dictates matters so much that playing four Glasgow derbies a season is central to the £80 million TV deal, which also includes ESPN. Without Rangers, what happens to this deal? Ignoring the laughter at their demise, what about the aftermath? For Celtic to be sustainable, what are the alternatives to having the four derby matches a season, because Sky are simply not interested in showing St Mirren v Hearts.

There is an argument that the death of Rangers in their current incarnation would speed up the process of Celtic moving to the English league. This view is both cringeworthy and unrealistic. Whilst others may point to the Welsh teams in the English leagues, this is largely because the Welsh leagues are part time, and were established after the clubs had already had a long history of playing in England. The whole of Scottish football could downgrade to part-time status, which would at least offer an argument to move leagues, but this will not happen. Football is nothing without the fans, and asking Celtic supporters to travel to Southampton on a Tuesday night would be the selling out of supporters in order to make money. It all depends on what the club’s ultimate ambition is, but Celtic should always remain in a Scottish league. Speaking of which, it was the SFL who relegated Livingston two divisions in 2009 due to a breach of insolvency rules. Gretna went out of business altogether, and the reformed Gretna side were not voted back into the SFL. What makes Rangers any different? I can see the media arguing that the support of the club should ensure that they are a special case. According to the BBC, Celtic and Rangers together are worth £120 million to the Scottish economy. With an independence referendum on the horizon, the SNP could argue that Rangers are needed for this independent Scotland to flourish, but arguing in favour of the unionists may paradoxically ensure that those of a Republican persuasion vote against independence. Politically, as well as in a footballing context, a phoenix Rangers FC would be as divisive as their long held sectarian signing policy.

Whatever happens, there will still be a Rangers. Far more crucially, there will still be a Celtic, but sadly, it does appear that the version of Celtic we see in the forthcoming years is oddly dependent on the Rangers that we see. If Rangers 2012 FC are placed in the third division, then this may see Celtic scuppered due to the TV deal, and ultimately dependent on the new club reaching the top as soon as possible. Attendances are still healthy at Celtic Park, but they rarely sell out. With significantly less TV money the European campaigns may be even shorter than at present, with the co-efficient declining to devastating levels. If Rangers are somehow allowed to be reprieved within the SPL, Celtic would be just as financially healthy as at present, but would merely reinforce a view that has been held for years regarding Scottish society and the shame portrayed as the establishment club. 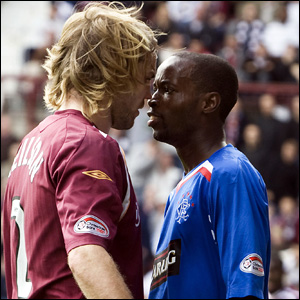 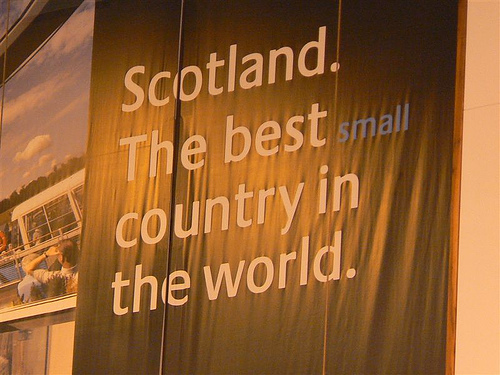 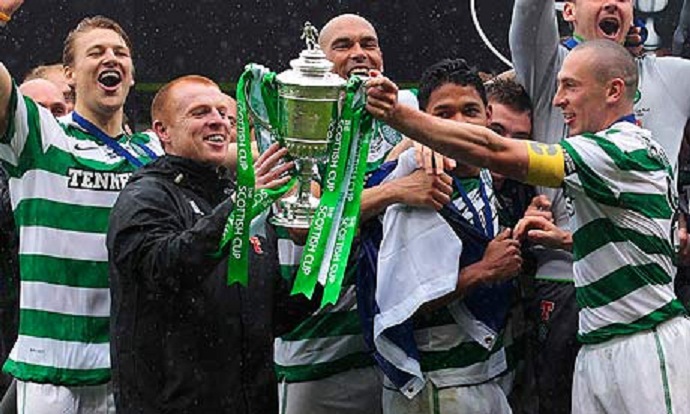