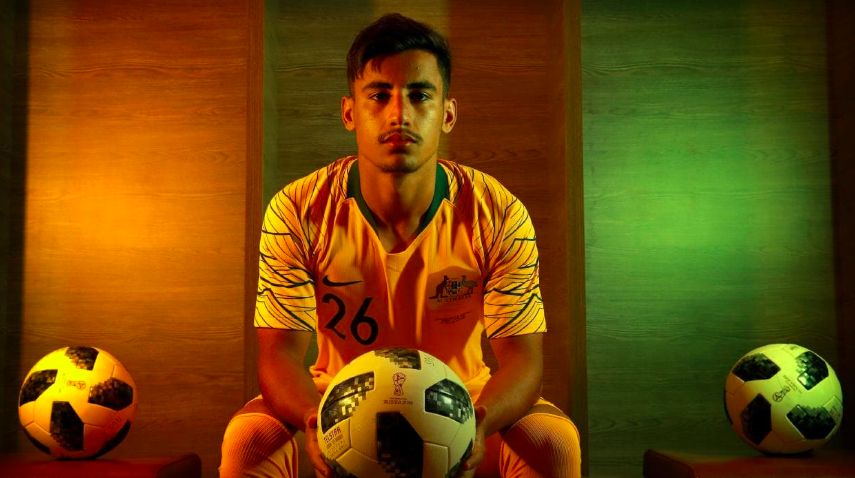 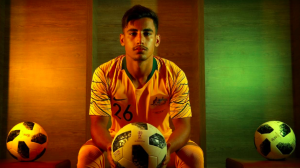 Celtic manager Brendan Rodgers has confirmed that the club will this week complete the signing of the rising star of Australian football, Daniel Arzani.  When asked about transfers, Brendan batted away a few names until Arzani was mentioned “I believe he’s finalising his deal with Manchester City and in talks with ourselves.”  Brendan continued “I’m very excited with him as a talent, and, like I say, we’ll se if we can get that organised in the next few days.”  When asked if Celtic might be looking to bring him in for the UCL qualifiers, Brendan was clear, “No, he’s only just flown in he hasn’t trained. He’s obviously been at the world cup but he’ll need to be in for a number of weeks before he could get up to speed.”

Arzani is quite short; he’s five foot seven, and he is a winger, and a number 10 midfielder who has played five games for the Australian national team, and perfectly sums up modern football.  The deal according to reports in Australia, is that Arzani will sign for Celtic on a two year loan with an option to buy at the end. This is following his move from Melbourne City (owned by Manchester City) to the parent club Manchester City for a quarter of a million pounds.

The deal perfectly demonstrates modern football, as if the reports are true, Manchester City are completing the signing up of a player with no intention of him ever playing first team football for the club. He is being signed, it appears, purely on the basis to secure the funds from his sale, and no doubt any subsequent sale on clause to Manchester City. This would be a miniature version of one of the other centre half targets of Celtic this season.

It has been reported that Celtic are looking at bringing Jason Denayer into the club on a permanent deal. The player is still contracted to Manchester City, although has never played a first team game for the club, but has made numerous first team appearances in Scotland, England and Turkey, and has even played for the Belgian national team, but appears to be as far away from the Manchester City first team as ever. Celtic spoke to Denayer in the last week of the transfer window last summer, but he made it clear that although he was flattered and interested in the chat, Celtic’s interest had just come too late. So it would be not unexpected should those talks once again start up.

The Celtic Lifetime XI Podcast No.5