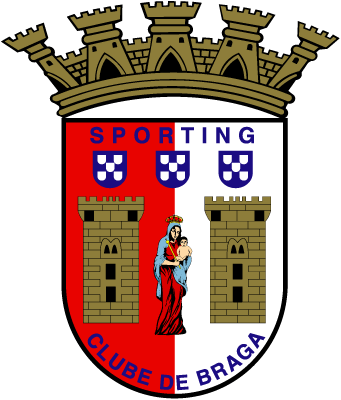 So, is Braga still a decent draw for Celtic?

On paper then you would say yes, they are. For a team that finished above Porto and Sporting Lisbon last season, they only managed to score 48 goals in 30 games last season, conceding only 20. Furthermore, when you scan through their squad, now that goalkeeper Eduardo has left for Genoa, not one player really stands out. This, if anything, tells of a strong team mentality with an ‘All for one and one for all’ attitude.

Unsurprisingly, Braga deploy a 4-3-3/4-5-1 formation. With an impressive defensive record such as theirs, it’s only natural that they would use such a formation and be incredibly hard to break down.

When they played Benfica (away) back in March, ultimately the title decider, they lined up:

This was without main striker, Albert Meyong, who was their top scorer last season with 11 goals. Now, they’re without Viana and instead have Luis Aguiar who pulls the strings for them in central midfield.

When the two teams do meet, it’s essential that Celtic don’t get over run in midfield and ultimately lose control of the game This has happened all to many times in the past and it’s key that Lennon gets someone like Scott Brown to cover Uruguayan Luis Aguiar, who will most likely be the man from midfield who will makes things happen. If you cut him off in the central and make it difficult for him to pass the ball about, then Braga won’t be able to flow at all.

This, however, is far easier saying than actually doing. In their entire campaign last season, they won an incredible 14 games out of 15 at home and drew the other one. This included victories against the likes of Benfica, Porto and Sporting Lisbon. So despite the lack of talent, they still can beat the bigger teams and make life difficult for practically anyone.

Their away record, though, is somewhat different. In their 15 games, they only won just over half with eight, drew four of them and lost all three of their games away from home.

The proof is there; we can beat them over two legs, but the tie is essentially decided in the first leg. If we can basically do what Braga are best at and flood the midfield and make it difficult for their midfield to function, particularly Luis Aguiar, then we can take it back to Celtic Park and with the crowd behind us, finish them off there.

This is all hypothetical, of course, if Celtic doesn’t get their act together and play like the Celtic of old. We have been our own worst enemy in recent years when it comes to European games, particularly away games, and shown that any man and their dog can give us a beating in their back yard. You don’t need me to tell you how bad the likes of Aalborg and Hapoel were…

Braga are nowhere near as bad as Aalborg, Rapid Vienna or Hapoel Tel-Aviv, but unless we do our homework and go three men in central midfield, then Fernando Couto’s men will be laughing their way to Glasgow for yet another meaningless European fixture at Parkhead. 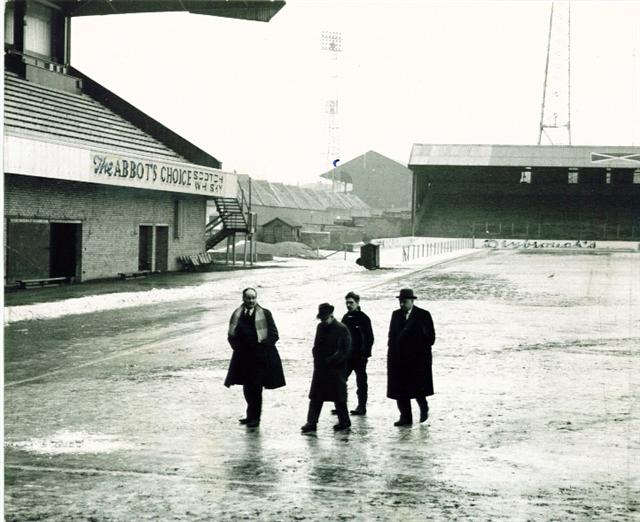