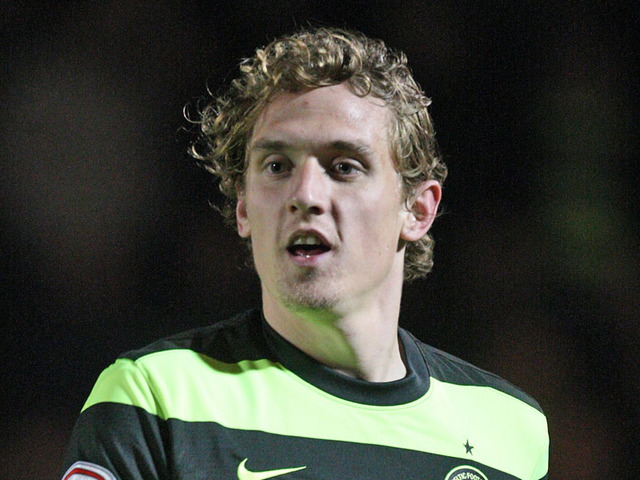 It is accepted by most Celtic fans that part of our strategy is to develop players who can be sold at a considerable profit – either through the youth system or buy buying astutely.  This was first seen at any great level with McGeady and it is generally accepted that Ki, Kayal & Izagherre will follow suit.

The McGeady signing allowed for a complete squad overhaul last term but additional expenditure is required this season to add some more quality.  Where Lawwell has been successful in the past has been securing players at the lowest achievable price.  This has led to some criticism that “penny pinching” cost us in securing transfers which in the end cost us on the football field.  Despite that criticism, his stringent adherence to budgets has ensured the club follow their financial policy outlined above.  Where Lawwell has not succeeded has been in moving on unwanted squad players and this is where the asset management becomes vital.

Bringing in players requires capital and revenue expenditure to work together – there is no point in having the money in from a £multi-million sale to spend if his sale only frees up £20,000 off the players wage bill.  Our revenue expenditure over the lifetime of any new signing will still only be £20k per week, we also need to free up space with reduction in wages from the unwanted fringe players if we want to bring in some quality.  Whilst over the past few seasons we have managed to send out unwanted talent on loan, this is a short term fix.  Like obtaining new debt, it only postpones management of the football debt to the following season.

Off the top of my head I can detail out the following players who do not appear to be key to Lennon’s plans;

Additionally I would suggest that Lennon would allow Samaras to leave if he had a replacement and then we could do without one of Cervi/Zaluska and one of our plethora of right backs.  That is a total of 10 players I am sure Lennon would have no issue with losing to bring in just 3 or 4 QUALITY replacements.  Of those however only 3 are currently off the wage bill and one of them (Juarez) I suspect the club still hold out hopes may make it.

Whilst we may well end the transfer window with another 3 or 4 of these guys out on loan, that is surely only a short term fix.  I appreciate that getting players off the wage bill is not an easy task as no-one will willingly take a greatly reduced salary just because your face no longer fits but deals need to be done, but dealing with challenges like this is why our CEO earns the money he does.

Cutting our losses on these ten would produce both the capital AND revenue expenditure required to develop the squad for a must win league title race.  Even if the average wage bill of these players is £5k per week (and I suspect it’s closer to an average of £10k) that’s £50,000 per week of wages freed up.  Whilst I appreciate that more than one of these players cost £1m to purchase, surely cutting losses will again help in the long run.  Taking an average fee of just £200k per player on these ten would again generate circa £2m of capital expenditure for Lennon in this last week of the transfer window.

It is widely accepted that our squad requires the addition of at least 3 QUALITY first team starters.  There may still be some budget left for the manager and we may well yet see the departure of one of our more sellable assets (Ki being most talked about), but the key to building a quality squad lies in the 10 or so players who clearly have no future at the club.  Moving on less sought after talent is challenging, but this asset management will perhaps be the defining moment in whether we have the squad to win the title back.