We’re on cup duty this week, and according to Eddie and his sources even winning the cup may be too much too little too late for Tony.  We’ll see.  Away from Scotland and the IPL has started again, exclusive to Youtube and with the Premier League entering its home straight this week’s specials looks at who is likely to top the various tables with betting on which team scores most goals this season, who has the most clean sheets and who might do the Premier League/Champions League double.

At the other end of the table Paddy Power is betting on the points required to finish 17th and survive the threat of relegation and which team will concede most goals this season.

Niklas Bendtner’s miss and hit week for Arsenal has Paddy Power betting on which Niklas Bendtner will show up for the game against Hull on Saturday with betting on whether he will have more shots on or off target and whereabouts his first shot gets directed.

Finally, with Bendtner and Bent both hitting hat-tricks in the last week, there is betting on which player will next score a hat-trick in a Premier League game.

Who will score most goals in

the league this season?

This is an interesting one.  The target is normally 40 points, but with Portsmouth getting deducted the 10 it’s thought the surviving team may not need anywhere near this level; 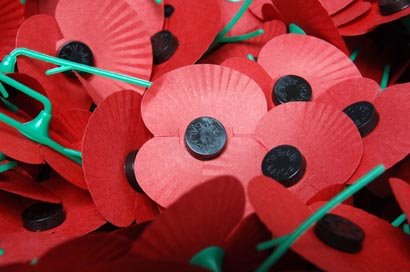 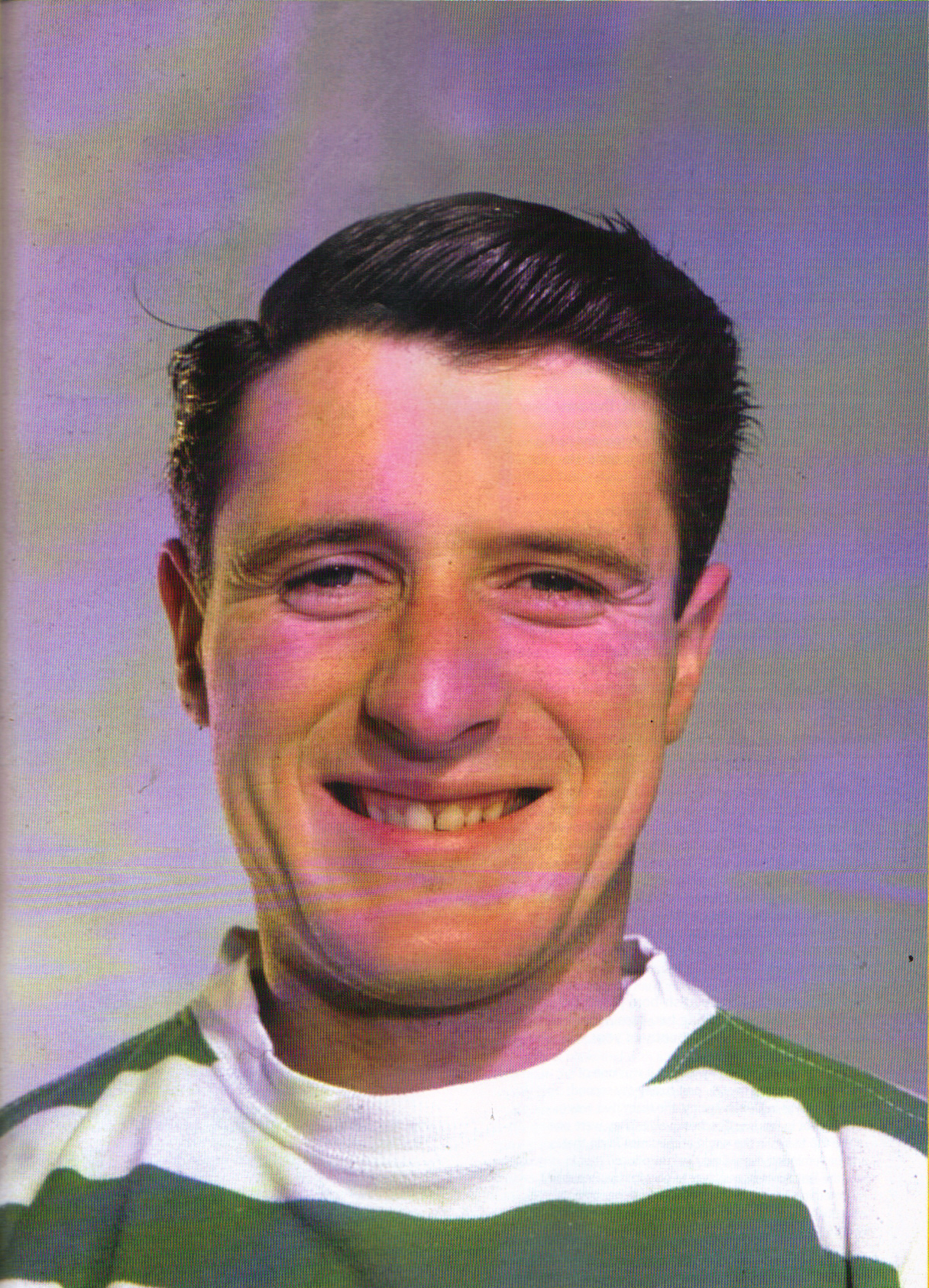