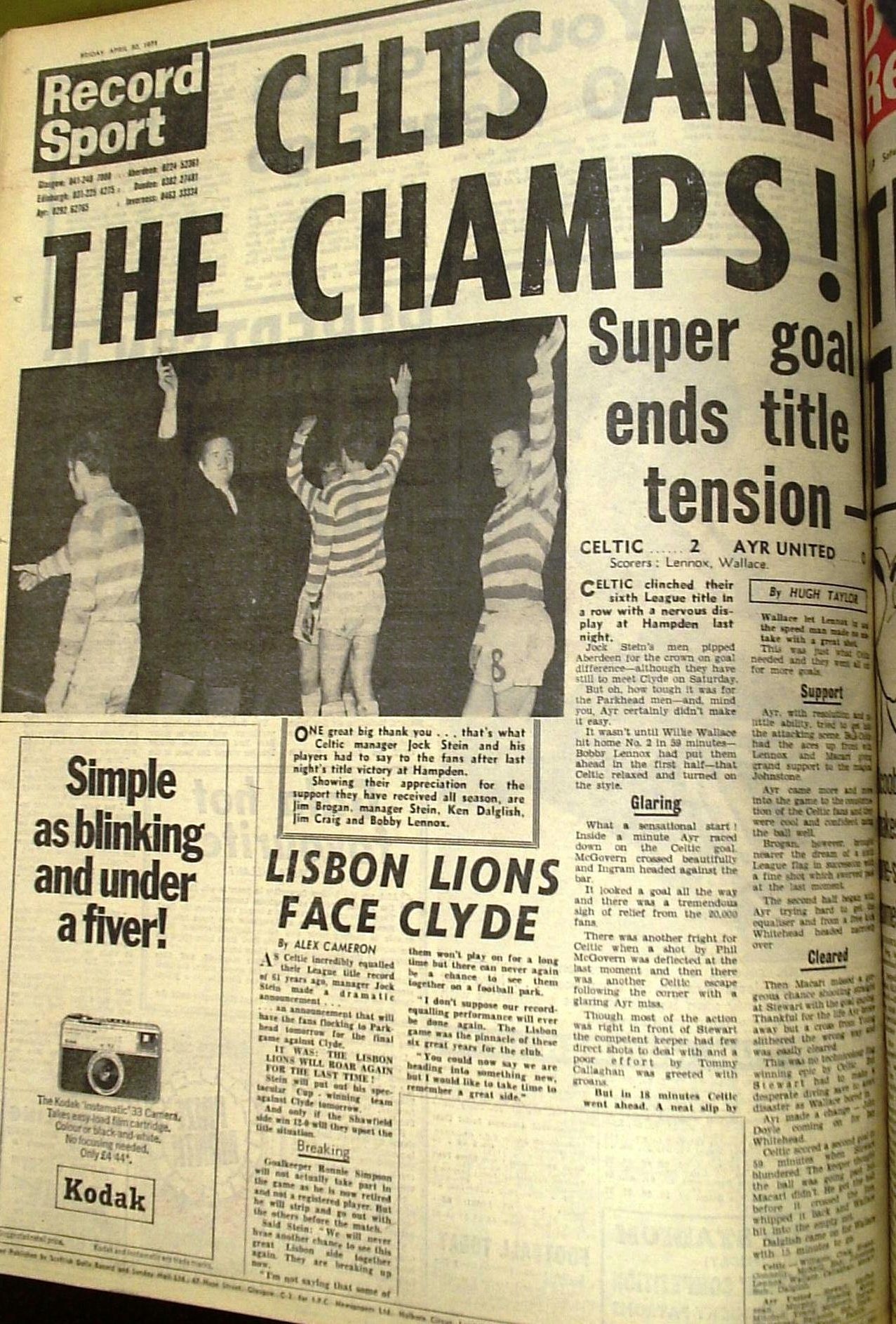 Celtic have just recently clinched the SPL title to make it six leagues in a row. This is actually the third occasion a Celtic side have achieved such a notable feat. Back on 29 April 1971 Jock Stein and his Celts won the last 6 in a row and this is how they did it…

Aberdeen had actually pushed Celtic all the way that season. Around February the Dons were actually favourites for the title but Celtic had rallied and the crunch game had came on 17 April when the sides met at Pittodrie in a game where an Aberdeen win would virtually have guaranteed them the title. However, Celtic’s experience proved effective on the day and they came away with a fully merited 1-1 draw. There had been tremendous speculation in early 1971 that Jock Stein would defect to Manchester United but before this game he announced to his players he was staying, giving them the tremendous incentive to get a result. Although the Dons were still in front, Celtic had games in hand and were now near certs to take the title.

On 24 April Celtic’s home game with Ayr was postponed due to a waterlogged pitch. The same day Aberdeen, deflated after failing to beat Celtic in the crunch game, lost their last game to relegated Cowdenbeath and all but handed the title to the Celts. The re-arranged game against Ayr was on Thursday 29 April and was to be played at Hampden, given that the Parkhead main stand was under reconstruction. This gave rise to the anomaly that Celtic did not win any of their nine in a row titles at Celtic Park, but although played at Hampden, this was still technically Celtic’s home game.

The Celtic team was said to be in transition and included three of the hugely successful Quality Street Gang reserve side. George Connelly, Davie Hay and Lou Macari all starting, with the prodigious talent of the young Kenny Dalglish being named as substitute.

The game itself was fairly low key. Bobby Lennox gave Celtic the lead with a typical finish after his speed took him clear of the defence. Ayr, managed by the ebullient Ally MacLeod, played an attacking game which entertained the fans but Willie Wallace scored the second in 59 minutes and the game was as good as over.

The two subs were brought on, young Dalglish for Celts and a certain youngster named John Doyle for Ayr United. At full time the celebrations were relatively low key. The 25,000 crowd hailed the champions as the players saluted them from the centre circle. Young Dalglish looked somewhat embarrassed at all the fuss as the more experienced players, used to such adulation, lapped it up. Jock Stein was already planning ahead for the Scottish Cup final in May, against Rangers, which was won after a replay in front of an aggregate crowd (for the two games) of 223,000 spectators. No two teams in Europe could hope to attract such attendance figures at that time.

So 6 in a row  is not a new experience to Celtic fans. Stein’s men went on to achieve 9 in a row. It’s now our fervent hope that Brendan Rodgers will lead his Celts to the magical ten. 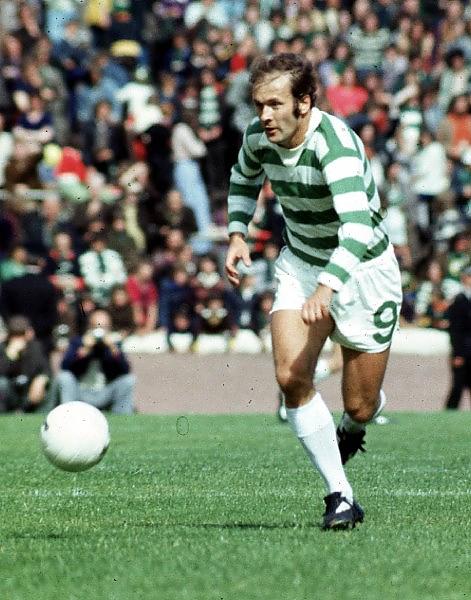 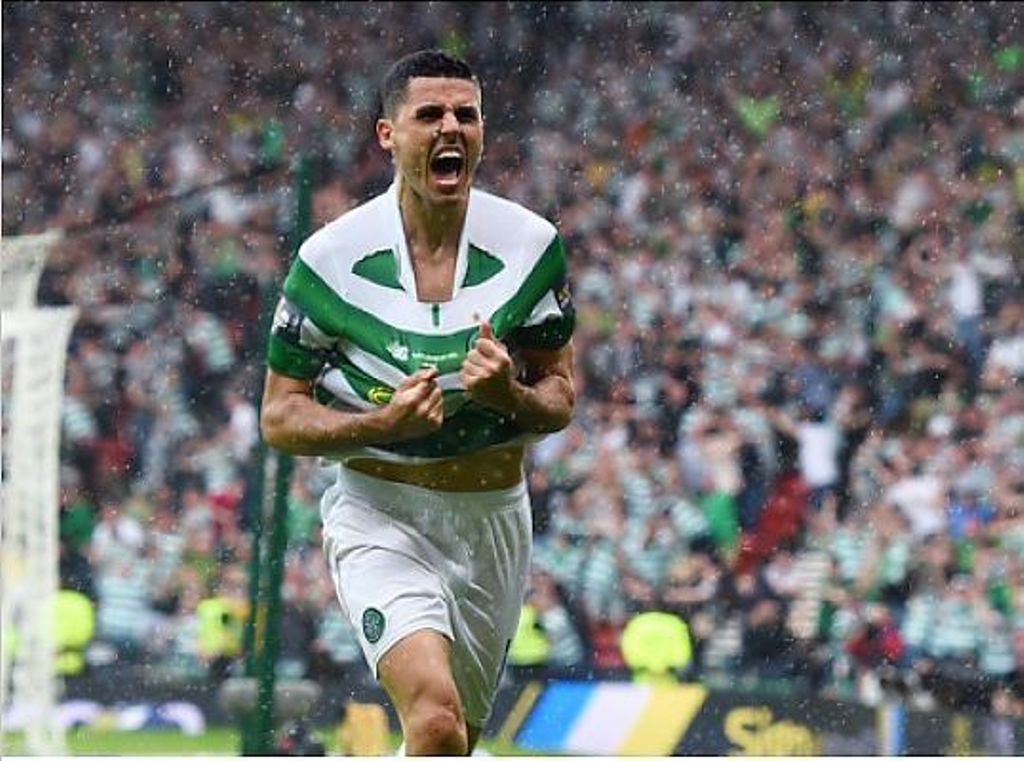 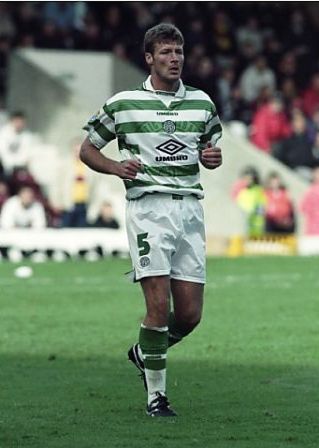