Now imagine if everyone in your work is starting to say the other guy was only doing what you told him despite the fact you’ve already tried to get things sorted. Imagine if the inspector’s boss then stuck by a story that you had told him wasn’t true. Imagine he told the inhouse magazine that it was you that told the other bloke what to do.

Now imagine that you had decided that you didn’t want to be the guy that told the guy and you decide to leave the company. Imagine everyone now asks the inspector’s boss what is going on. Imagine the inspector’s boss starting to panic. Imagine him trying to phone you know to sort the story out. Would you take the call? Imagine you didn’t. That would panic him wouldn’t it? Now imagine if another company’s inhouse magazine got in touch and asked you to tell them what happened. Imagine how much panic that would cause.

Imagine if the other company inhouse magazine tried to put these points to your inspector’s boss and he refused to take the call. Imagine if he spent days on end trying to get you to talk to him. Imagine if you felt bad and agreed not to say anything not nice about him.

Imagine if the other bloke got exposed but kept his job. Wouldn’t that be annoying? 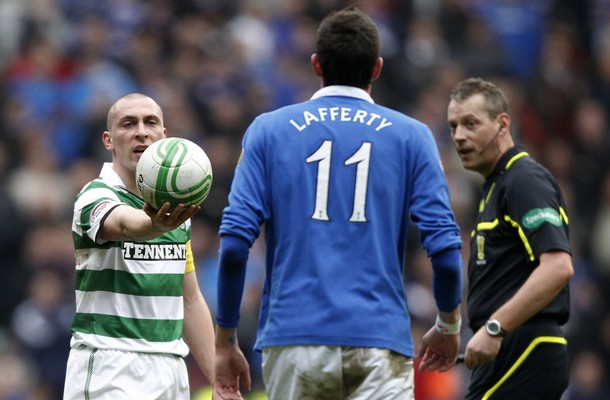