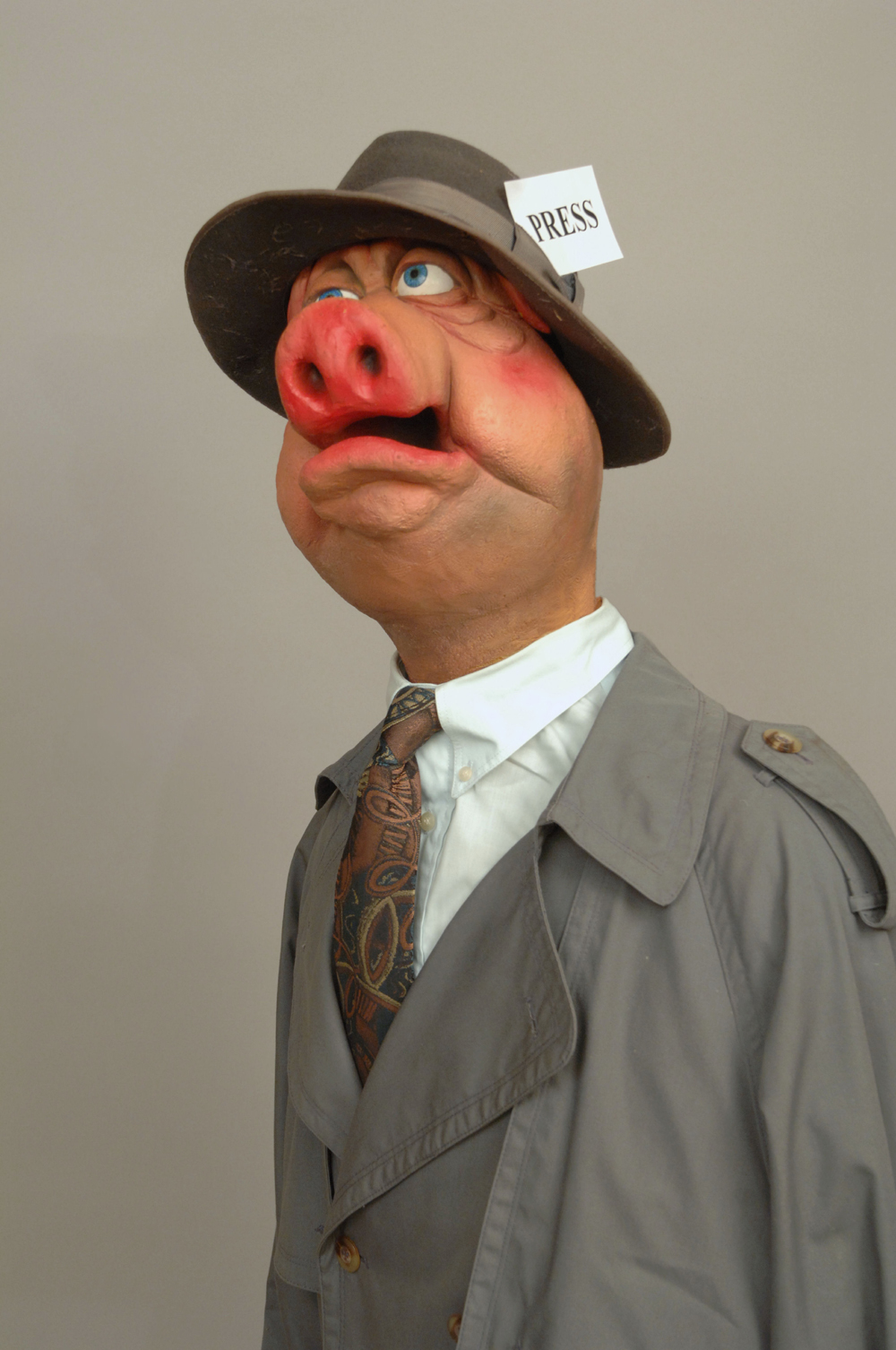 If I were Celtic I would have my lawyers crawling over this. Celtic are not trying to avoid paying off the last management team, they are making sure the failures do not get doubly rewarded for their poor work by taking a lump sum up front from Celtic then taking on another lucrative contract with any other mugs willing enough to trust their judgement.

They are being paid off in accordance with their contracts Mr Waffle. Not a penny more, not a penny. If it were Rangers you would be being praised them for their “prudence” in protecting their resources, (if “prudent and Rangers were words that could be seriously used in the same sentence.)

“And turn a Nelson to poor season ticket sales.”

Maybe that is why the search for a management team is taking so long? Maybe after the last recognised misjudgement there is no rush to repeat it?

Maybe the Roadshows are recognition of the impact of last season’s misjudgement on season ticket sales? Hardly “turning a Nelson” is it?

“Just keep telling the punters you’re taking on the SFA over referees and you will be just fine.”

Never mind that this was in response to a question asked by the support at a series of Roadshows, a question that was one amongst many raising other issues. No point bringing in context eh?

Never mind mentioning that the Celtic support threatened a boycott at away games over the issues of transparency and accountability last season?

Only the blind would deny that if the trajectory of decisions, favouring Rangers against more team than just Celtic, had been plotted in the same way the trajectory of a bowling ball can be discerned, that there was a definite curve in the favour of Rangers.

We know why it happens with a bowling ball, the Celtic support have asked Celtic to find out from the SFA why the curve happened and what they intend to do to prevent it happening next season.

Celtic and their support owe it to the incoming manager not to have to face the same kind of conditions next season to give whoever gets the job a better chance of success than last seasons management team.

Let us hope for the sake of the credibility of Scottish football that last seasons curve does not repeat itself this coming one. For if it does, the boycott threat will be raised again because answers have not been given by the SFA to the Celtic supporters who asked Celtic to take up the matter on their behalf.

In that respect you are lucky your beloved Falkirk have been relegated, for they would have been the starter for ten.