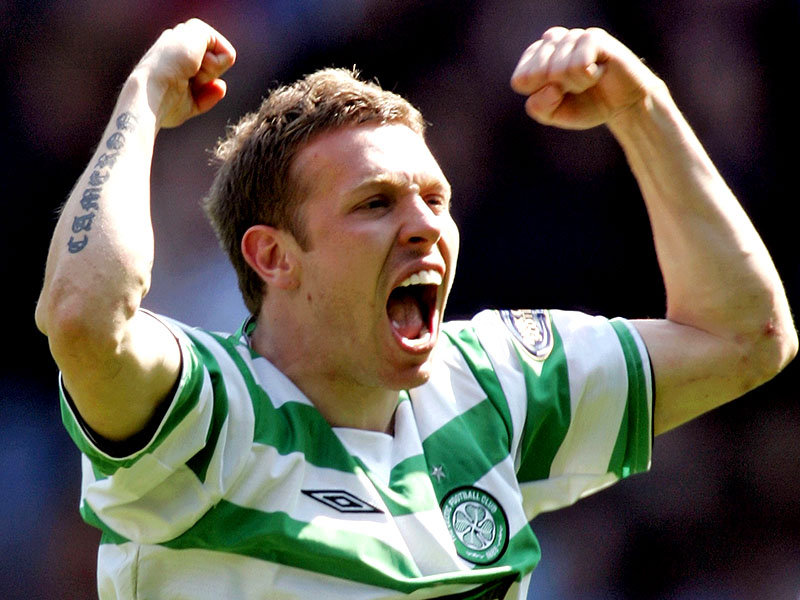 The undeniable truth for Lennon, however, is that if he doesn’t sort out the defence, Rangers will be looking at an unprecedented three-in-a-row. No, it wasn’t just you that felt the shudder down your back there.

The likes of Lukasz Zaluska, Glenn Loovens and Scott Brown are what cost Celtic the league last season, so let’s not let that happen again and get them sold. A central midfield partnership of Juarez/Ledley/Kayal sounds more than orgasmic.

Back to McGeady, and I like every other Celtic fan (Gordon Strachan excluded) wishes him the utmost luck on his time in Russia. I certainly don’t envy him taking on a totally different climate and culture, and playing football in mostly artificial pitches.

Saying that, a good 18 months over there will most likely guarantee an even bigger money move to either England or Spain, with his fee could easily double if he gets some consistency and shows his true skill over there, without any pressure or personal troubles out with the club. I just hope Celtic put a sell-on clause in his Moscow contract…

We’ve had six or so wonderful years of Aiden. From his scintillating debut at Tynecastle to utterly destroying Benfica in Champions League, it’s been a pleasure to watch him in action so many times. He definitely softened the blow to when Larsson left, and despite his off field actions/problems, has been a modern great for the club in the past decade.

Talking about modern greats, it’s good to see Martin O’Neill sticking to his principles so late in his career by leaving Aston Villa. If it is true about why he left, (Apparently he was getting just about none of the Milner fee and therefore couldn’t buy McGeady) then he should be applauded – Any chairman who thinks they can break the top four without spending money is near-on deluded.

But let’s be honest for a second – Is there a Celtic fan who DIDN’T fantasise about the great man returning when you first heard the news of his resignation? To think of the 2001/02 and 2003/04 seasons and compare them to the last couple of years, it almost brings a tear to your eye at just how the mighty have fallen.

So would O’Neill come back for a advisory role or a ‘Director of Football’? I would love it to happen, but I really don’t think anything will come of it. For many reasons, the main one being that how can Lennon do his job when he has such a presence behind them ALL the time and looking on his every move? Not to mention the pressure that Neil would ensue if he lost a game or two, the calls for O’Neill to be installed as manager would deafening.

If anything, I think O’Neill will be an informal advisor to Lennon, giving little tips here and there, as, after all, O’Neill mastered the media and everything that comes with being the Celtic manager to a tee.

And on to Lennon’s first league game as the proper Celtic manager – Inverness Caley Thistle. If there ever was a bogey team for Celtic in the past decade, then ICT are definitely up there. Avoiding the obvious result (Aye, that one), they;ve been quite a pain to play up there; we’ve needed a few injury-time goals win matches and not to mention the travelling that is involved just to get there from Glasgow.

So to go up there, on the first game of the season and it being a lunchtime kick off, is to say the least, a bit annoying. Why couldn’t bloody Partick Thistle get promoted last season instead (Besides the fact they’re pish)?!

I have no idea how the team will line up, as this is the first team we’ve played, competitively, who are far weaker than we are. Whatever the line up, losing Hooper is already a blow.

I’ve got high hopes for the lad (I say lad, he’s two years older than me); he genuinely looks like a proper, natural scorer who knows the offside rule (Take note, Skippy) and his link up play has been great so far. Everything is pointing to a great career here, and I strongly fancy him to get the top scorer award this season (6/1 or around that price), especially if Bellamy comes and Fortune is also there on the wing.

Talking of that, how good would a front three of [Fortune—Hooper—Bellamy] look and play? So much pace and agility, I for one would drool at those counter attacks.

And aye, any Celtic fan who doesn’t want Bellamy here is near-on mental. 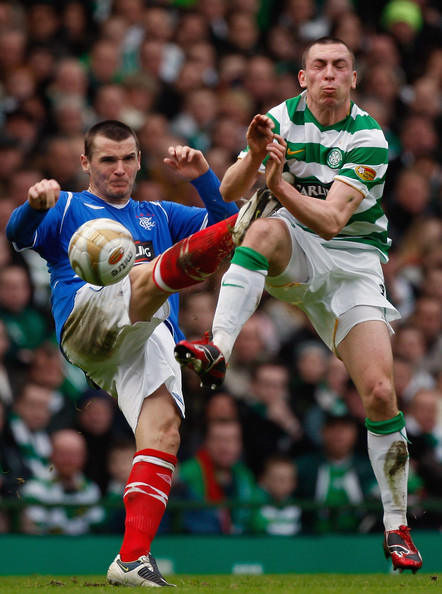