What the revelations also do, as highlighted by a caller to Jim Traynor’s Your Call on Saturday evening, is highlight that there are several breaches of SFA and SPL rules. More concerningly, at various points over the EBT timeline, individuals became interchangeable in roles between Rangers FC (in administration) and the SFA/SPL. These included Campbell Ogilvie, Gordon Smith and Martin Bain. Serious questions must be asked as to how these individuals undertook their respective roles of compliance at the SFA/SPL when they would all have been aware of contractual arrangements in operation at Rangers which breached compliance. All have apparently stayed silent on the matter.

Of course what this new development does is to place the spotlight (again) on the SFA Chief Exec Stewart Regan who must quickly look into the implications of the ‘side contracts’ and the role played by the individuals mentioned, not least the current President of the SFA Campbell Ogilvie. Regan must now initiate a separate inquiry from the one he instigated last week which specifically looks into the fit and proper person ownership issues surrounding Craig Whyte’s takeover. Regan potentially has individuals inside his organisation who covered up a 10 year systematic breaking of Scottish football rules. The implications of that in any football context are enormous and should be the subject of a major independent inquiry conducted under the jurisdiction of UEFA or the Scottish Government.

What the publication of the ‘side contracts’ also does is to move an increasingly agenda ridden mainstream media away from all of Rangers problems being laid at Craig Whyte’s door. It is clear that Whyte’s dubious business practices have wrecked Rangers but that in essence is what Whyte probably thought was the only way he could salvage something of the club while helping himself to some of the pickings.

But Whyte’s appointment and actions are simple a product of the cause and effect phenomenon. In reality Rangers were never going to rid themselves of the HMRC big tax case. They were always heading for a future of Administration and/or liquidation with large helpings of humiliation.

It was imperative from David Murray’s perspective that he had left the building by the time any such events occurred. Equally, Lloyds simply could not take the chance of allowing £18m to be paid off at £1m per year if suddenly the club was hit with a further  bill of £49m from unpaid tax and penalties which would have meant them having to look at bail out solutions.

By shifting the timeline back in this way away from the Whyte effect to the Murray cause we begin to see a whole lot more reckless corporate behaviour from Murray’s MIH company.

Murray has been lauded with being a successful Scottish entrepeneur, featuring in Rich Lists and being presented with accolades about his business acumen. The icing on the cake for the Tory supporting Murray was a knighthood for services to Scottish business.

But like Rangers, Murray’s ’empire’ was built up on favours from the Bank of Scotland via easy credit to the point where his company in 2009 carried £1.1billion of bank loan debt. Not only that but it’s repayment profile meant repayment of large elements of it were imminent. This was clearly unworkable for Murray and MIH as borrowing more had done nothing to improve profitability or cashflow for his companies.

The bank themselves, under the umbrella of Lloyds, had started to feel the hit of credit lending which was simply never going to be repayable. Murray had been allowed to do this on a staggeringly reckless level. The old Edinburgh set appeared to have been scratching each others back except that Murray again was walking away with someone else’s money to finance his business ego. He’d done it with ENIC, Joe Lewis, Dave King and others so the BoS was simply the same ‘take’ model on a vast scale.

The reality is that Lloyds and it’s subsidiary banks like BoS became crippled from the kind of lending given to Murray’s MIH to the extent that the Government had to step in and bail them out using staggering levels of taxpayers money.

Subsequently, the likes of Fred Goodwin at RBS have been publicly admonished for their part in pushing the banking industry to the brink and necessitating government intervention.

But more needs to be asked of the cosy relationship which Murray fostered with the bank over a 10 year period which led to out of control levels of borrowing which enabled Rangers to secure unfair competitive advantage and allowed Murray’s business empire MIH to rack up astronomical debts which could never ever be repaid from the trading levels of the company.

The links from Rangers corporate recklessness to the serial business dysfunctionality of Murray/MIH are all too clear to see. One man has been at the core of both. The football mainstream media in recent days has picked up on Rangers incompetent financial practices and dissected them with alarming revelations.

It now remains to be seen whether their political and business colleagues will begin to investigate and report on the gross financial duplicity between Murray/MIH and the bank which will tell us far more about how powerful ego driven ‘business individuals like Murray played significant roles in wrecking the UK economy by borrowing vast amounts of money from banks which they were never going to be in a position to repay.

It is also time questions were asked of politicians about Murray’s recklessness. 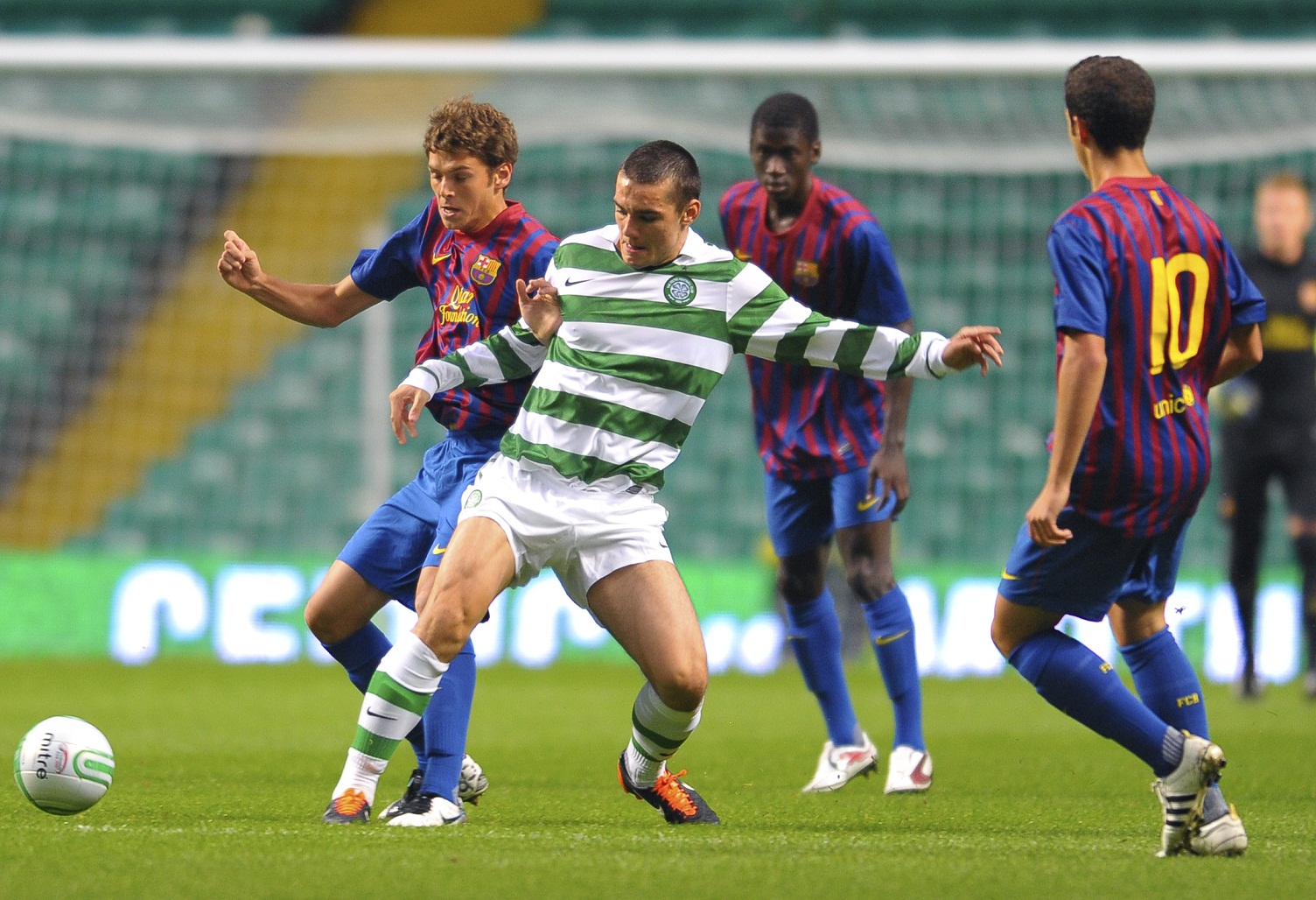