There is one overriding reason why we should be questioning things.  Since the beginning we have questioned referees and been told we’re just paranoid.  For once we grew a set and asked what was going on.  What was going on was lies and deceit.  The one time we ask we’re lied to.  You cannot help think – it isn’t just bad luck that the first time we’ve had a complaint investigated officials have been found to lie and contrived deceive Celtic.  How many times has this happened before?

On a light hearted note (and ironic given the people involved) and a play on the Arabic proverb “my enemies enemy is my friend,” last year members of our support wanted to organise demos against Israeli foreign policy when having visitors from that country.  This week they’re likely to get a standing ovation!

So what are the fixtures this week – up until I few hours ago we didn’t know, but it looks like these will be the games;

Win Only. Singles Only Applies to 6 SPL games on 27th & 28th November only. Any SPL games postponed then all matches are void.

If ICT don’t lose on Saturday they will have gone a full 12 months without losing an away game.

I really hope we have a comfortable win with no dubious refereeing decisions.

Last week I was angry with the manager after the game for not making changes earlier.  By the time the substitutions had been made Dundee Utd were in control of the game.  I heard some people comment on Lenny’s inexperience as we left Celtic Park but I don’t buy that.  I’ve never managed a football team in my life but at 55 mins I realised we needed to make a change.  It wasn’t inexperience, it was just bad decisions.  Hopefully the team will be right this week and we’ll win comfortably. 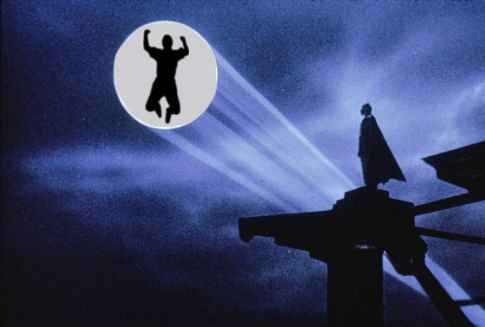 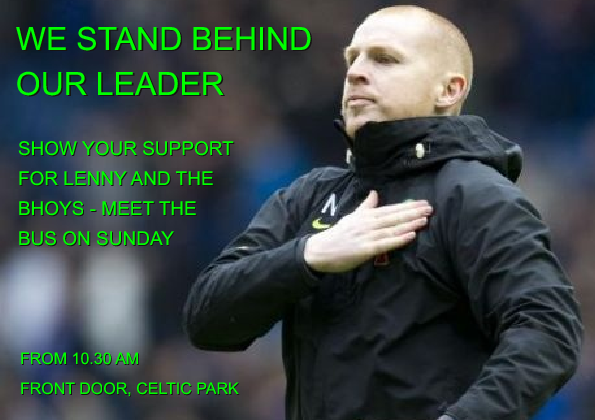