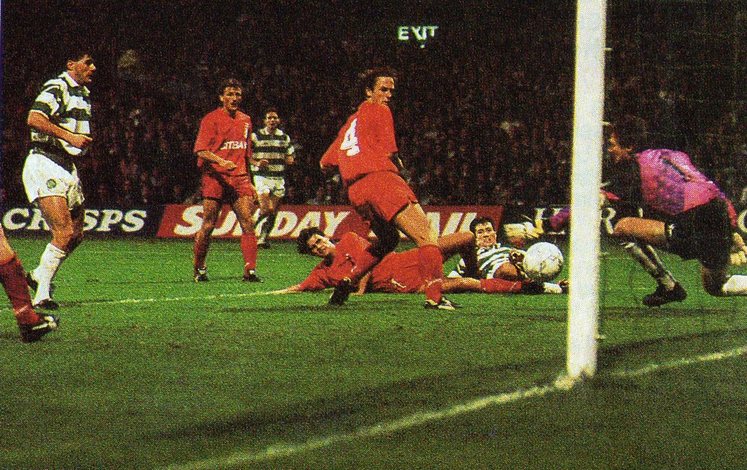 Celtic faced a tall order when the German giants, IFC Cologne, came to Celtic Park for this UEFA cup second leg tie. In Germany, Celtic had played poorly, and were lucky to escape with a 2-0 defeat. Liam Brady’s side were now under great pressure to claw back Cologne’s lead and they were not fancied to do so.

Cologne had been consistent European performers during the 1980’s and their team consisted of the German international goalkeeper, Bodo Illgner, and the renowned forward, Pierre Littbarski, who had played with distinction for West Germany in the 1982 and 1986 World Cups. They also had striker, Frank Ordenewicz, who had put Celtic to the sword with Werder Bremen in 1988, so this game was seen as a tall order for the Celts.

John Collins was at the peak of his powers as a Celtic player and the fans put their faith in his midfield partnership with Paul McStay to turn things around, with Brady fielding his recent signings, Stuart Slater and Andy Payton, in order to strengthen his side.

Celtic attacked from the start and Cologne looked happy to soak up Celtic’s attacks, and they did so comfortably until the 36th minute. Tom Boyd sent over a high cross which was headed down to McStay, to crack a perfect left volley past the despairing Illgner.

Celtic now had their backs up and Parkhead exploded when they levelled the tie, three minutes later. Collins made space and struck a ferocious shot, which looked goal bound, and Gerry Creaney cleverly diverted the ball into the net to make sure.

In the second half Celtic played a more cautious game, conscious of the fact that a Cologne away goal would kill the tie. With ten minutes left, John Collins took a hand in matters. Tom Boyd showed great initiative to take a quick throw on the left flank, and found Collins. John cleverly jinked past a German defender and as the Cologne defence closed him down, he slid in to stab the ball home, just inside Illgner’s left hand post.

This was a tremendous goal and a great piece of inspiration from the Celtic midfield man and the Celtic crowd went mad with delight. Cologne then brought on the veteran Littbarski, and attacked desperately in order to save the tie, but Celtic defended resolutely. With minutes remaining Cologne did score, but Celtic goalkeeper, Gordon Marshall, was clearly fouled and Parkhead breathed a sigh of relief when the Belgian referee, Guy Goethals, blew for a clear infringement on the Celtic ‘keeper.

Celtic prevailed and the fans celebrated loudly at full time. This was a brief respite for Liam Brady during his troubled reign as Celtic manager, and he was full of praise for John Collin’s superb performance afterwards. The Cologne manager, Jorg Berger, chose to praise Celtic’s spirit on the night: ‘Celtic won because they fought to the end. They showed us what fighting is all about.’ 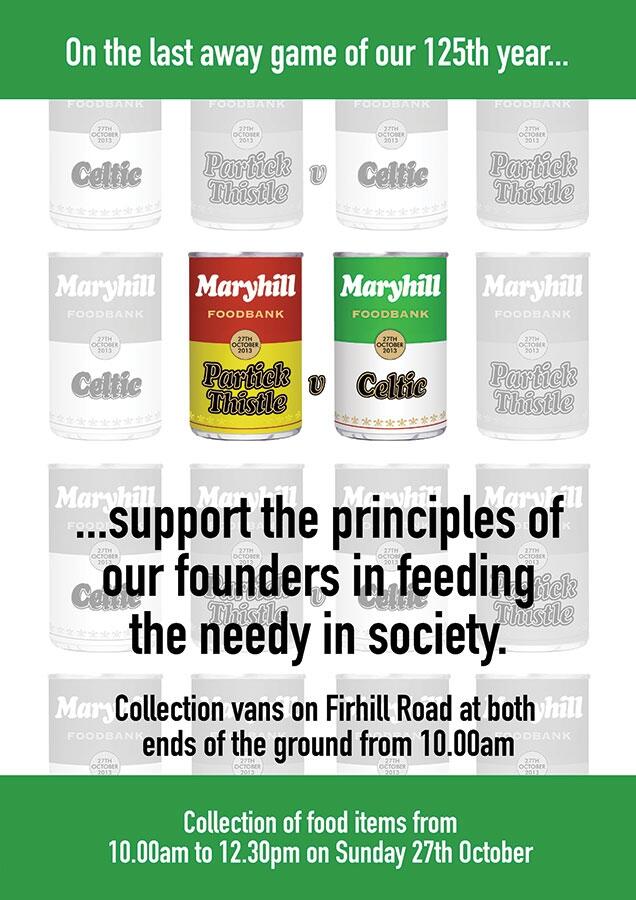