Yesterday (30th August) Celtic released a statement confirming that the Europa League home tie against Ferencvaros would take place on Tuesday 19th October at 3:30pm.  For those of us fortunate enough to be in control of our work diaries and others able to take a half day, it’s irritating but managable.  For many thousands of fans (including all school age kids) attendance will be impossible.

The circumstances have been caused by the COP26 climate conference between 1st and 12th November means that no game can take place in that fortnight.  Matchday 4 of Europa League is 4th November and so that had to be away.  This meant that both clubs playing at home at least one Europa Matchday was almost inevitable and that is happening w/c 18th October (Matchday 3).

Police Scotland state that they are incapable of policing two football games in the city on the same day and, as Rangers were the champion team dropping out of the UCL, their game retained primacy of kick off time for Matchday 3.

After over a year with no supporters at grounds you would think that UEFA would be falling over themselves to ensure that mximum number get inside grounds.  Playing on the same night as UCL was never an option for UEFA because it didn’t suit their petty rules.  As the great Jock Stein Said – “football without fans is nothing”  Unfortunately when it comes to those of us who make the game the spectical it is, UEFA couldn’t give a XXXX. 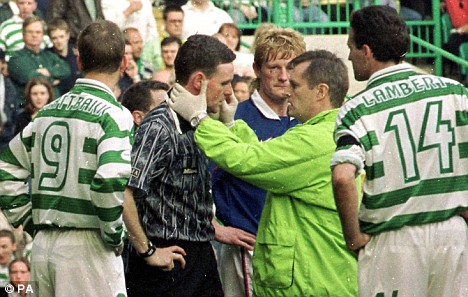 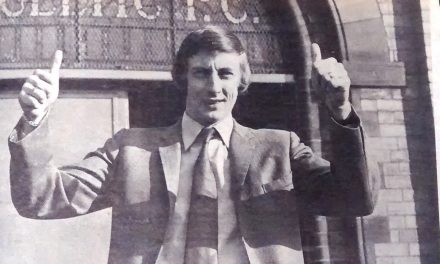