It was the New Labour Spin Doctor, Jo Moore, who coined the phrase, “a good day to bury bad news”.  She came up with it on September the 11th 2001 as the world was watching the collapse of the Twin Towers.  To put it bluntly, a political special adviser thought that it was the perfect opportunity to get news adverse figures out in the hope that no one would either notice or concentrate on them amid the horror of what was going in New York – it was the ultimate cynical political ploy.

Well this weekend Peter Lawwell and those who run Celtic released two statements that were straight out of the Jo Moore playbook.  Firstly on Friday night they issued a press release on former Celtic employee Jim McCaffery, a full ten days after he pled guilty to abusing boys in court – some of whom were abused on Celtic FC premises.  It was a move described – by representatives of the abused – as appalling and cynical after the resignation of the Prime Minister earlier in the day and before a Cup final and the possible Treble Treble.  I think the whole abuse scandal needs it own article about how we have handled it so I will leave it at that.

Then as we were basking the feeling of utter joy at the Treble Treble and finally winning the Scottish Cup for the third time in-a-row we got the news that Neil Lennon had been appointed manager permanently.  The mood amongst the Celtic fans I was with and know immediately changed.  “you’re joking !!!, FFS, I can’t believe this !!!” were just some of the texts that I received when the news was released.  The mood in the establishment changed.  There were a few pleased with the announcement but the vast majority felt let down. As somebody put it, “Could a Hearts director not have given DD the “vickys” and we might have shown some ambition !!!”

Be under no illusions.  That news was snuck out so that the coverage of the Treble Treble would dwarf the concerns and criticism over the appointment of Neil Lennon.  It was an inept attempt to pull the wool over your eyes.

I was never in the Rafa or Jose are coming camp.  I always thought that there was no way manager’s of that stature were ever rocking up to Scotland.  But we certainly spoke with them.  Dermot Desmond’s pitch apparently was that Daniel Craig earns big bucks and publicity for playing James Bond.  But he also takes time out to do smaller independent movies which give him as much satisfaction as playing 007.  Well the pitch failed and it feels like today we’ve ended up with George Lazenby.

That last sentence may seem unfair on Neil Lennon.  He came in at our hour of need and did get us over the line with regards to 8-in-a-row and the Treble Treble.  He certainly deserves our thanks for that.

But there is a huge chasm between managers with Champions League wins and a manager who if he hadn’t of got the Celtic gig would in all likelihood either be plying his trade in England’s third tier or would would be doing media work – he was one of the favourites with the bookies for manager’s job at Rugby Park.   The idea that there was no one in the gap between a superstar coach and the manager of Hibs over the past three seasons, who would take the job is ludicrous.  This appointment just speaks volumes about those who run our club and their total lack of vision or desire to achieve things.

They knew last August that we were going to need a new manager for 2019/20.  They’ve had 10 months to prepare.  True, they didn’t expect Rodgers to leave mid season when he did and I accept that Neil Lennon was a sensible appointment to get us over the line.  But that really should be where it ends.

Since Lennon took over, the football has been dreadful.  Even allowing for the fact that Rodgers jumping ship knocked the stuffing out the club, I have witnessed the grand total of 4 decent halves of football over three months (1st 45 at home to Rangers, 2nd 45 away to Hibs in the cup and two decent halves in the victories against Aberdeen).  Not one good 90 minutes.  Yes Neil Lennon completed the task asked he was asked to do.  But it came with lacklustre after lacklustre performance, a pathetic effort at Ibrox (off the back of a soiree in Dublin) and at times baffling selections.  Most of us thought that whilst we might not get an in demand EPL manager surely we must be aiming higher than NFL ?

In fairness to Neil Lennon, those who bring up the fact that Hibs were in 8th position are doing him a disservice.  He was a successful Hibs manager and I wouldn’t argue otherwise.  But Steve Clarke was a far more successful Kilmarnock manager and yet by all accounts he wasn’t even on our radar.   And don’t forget, the manner of Lennon’s departure from Easter Road – it may not reflect well on Leanne Dempster but it didn’t reflect well on him either.

The jaunt to the Irish capital also concerns me.  We can all question Rodgers character and the way he left but his professionalism with players is not up for discussion.  And if a Celtic director tells you that there are no worries about off field matters with Neil Lennon then they are not telling you the truth.

So how have we ended up in this position.  Obviously Neil Lennon is inexpensive but crucially I suspect he won’t challenge the CEO.  Peter Lawwell’s arrogance and sense of entitlement is a massive barrier to progress at Celtic Park.  I accept that Rodgers was far higher maintenance than I realised he was this time last year.  But none the less when Brendan’s ego went to war with Peter’s there was only one winner – AEK Athens.  The last thing Lawwell wants is someone who will question how he runs Celtic and the decisions he makes.  Any manager who isn’t prepared just to lie back and accept his nonsense will be considered a threat.  And therefore we were always going to end up with a manger who needed Celtic more than Celtic need them.  And for such a situation to exist it is the ultimate proof that the CEO is preventing the club moving forward.

You should always prepare to be disappointed by the Celtic board.  A position that should be contrasted with the board’s own opinion of themselves.  Celtic don’t just pay EPL wages when it comes to those in the director’s box.  This season will see Celtic pay “top6” EPL wages when it comes to the “Suits”.  Peter Lawwell will trouser far more this season than any player and he is amongst the best paid football directors in the UK.  A staggering figure for a club that regularly walks away from transfer deals over a few hundred grand.

Lawwell is the man who brought us Tony Mowbray, Ronnie Delia and just got away with the first Neil Lennon experiment when Rangers imploded – he appears bomb-proof as his many many mistakes are glossed over and his salary continues to rise.    What on earth do non-executive directors such as Brian Wilson contribute to Celtic ?  The Celtic board is badly needing refreshed with new appointments and a far stricter corporate governance applied with the CEO removed as well as his friends on the remuneration committee.

No one is suggesting that we can compete with clubs from Europe’s elite leagues for players.  But look at the success of the likes of Ajax, Porto, Red Bull and Basle over the recent years.  Given that our turnover and wages are up there with theirs surely they are benchmarks for us to try and emulate.  And does anybody seriously see us doing that with who we’ve just appointed as manager ? Can anyone envisage a root and branch reform of areas of the club where we are clearly failing ?

And how will it end up on the field ?  A huge factor in whether we get away from this – domestically at least – will be the state of our opponents.  The financial disparity and the base left by Rodgers gives us a clear advantage.

But the boardroom’s arrogance and complacency could yet be our undoing.  I remember Michael Kelly when he was a director appearing on an STV sports panel programme in the early 90s.  It aired just before we were due to play away at Brockville in the Cup.  Kelly bristled with indignation and dismissed a suggestion that we might lose.  Every Celtic fan I knew cringed at the comments as watching Celtic at the time, we knew how vulnerable we were.  Kelly was away skiing when the inevitable defeat followed.  I see the same conceit and hubris now in our current directors.

I’m not suggesting that we are about to financially implode.  No, the ten of millions gathering dust in the bank will prevent that.  But I think we are far more vulnerable on the pitch than many seem to think.  And whilst I will get behind Neil Lennon for the forthcoming season, his appointment fills me with no confidence whatsoever.  There is a solid base of players at Celtic, but the team also badly needs up dating and refreshed with some new blood ready to walk into the first team and guys who are not loans.  Does our recent history suggest that such a scenario will occur ?

And in the unlikely event of modest but sensible investment in any of our rivals allied to good appointments, then Celtic under Lawwell, Wilson, Desmond and Allison are there for the taking.  You’re kidding yourself on if you think otherwise.  17.45 pm on the 25th of May proves it for me. 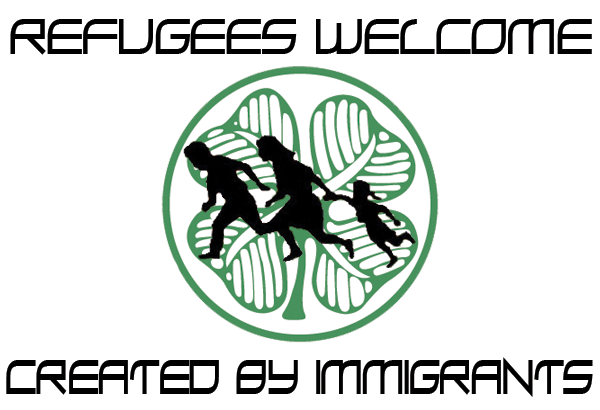 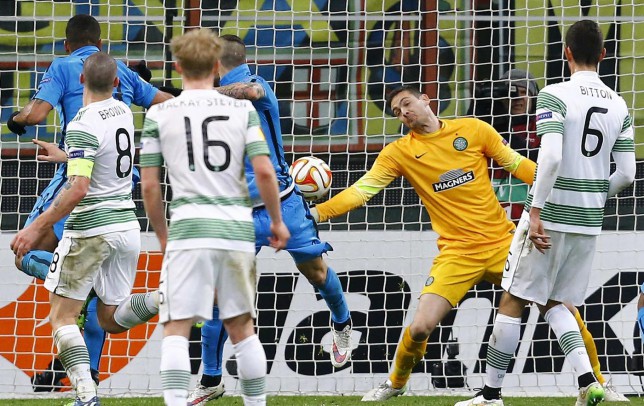