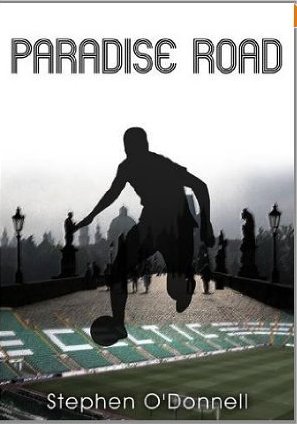 Paradise Road tells the story of Kevin ‘Garra’ McGarry and his assortment of Celtic fan mates from Kirkintilloch as they struggle to get by in their mundane lives which are only brightened by the existence of their favourite football team.

The story is mainly explained in Kevin’s own words and is written in the Glasgow vernacular which makes it both enjoyable and easy to read. Kevin – part time philosopher, part time football fan – regales us with his opinions, viewpoints and his outlook on life. Everything from football to sectarianism to relationships with the opposite sex is examined and analysed in his own light hearted and observant manner.

Kevin is an ex pro footballer with Airdrie who had a bad experience and this, together with his dull joinery job, has left him with a bitter taste. He now has a yearning for something else in his life, something different, which leads him on journey across Europe to Prague following the famous Glasgow Celtic on Champions League duty.

Kevin’s world is different from his father’s time and part of him resents that. The old collective togetherness of the union in the workplace has gone and the community spirit which once pervaded towns like Kirkintilloch has also changed. He also envies the fabulous Celtic teams his father had the privilege of watching although he is still remains Celtic to his very core despite the mediocre performances of his own 1990’s Celtic heroes.

There are a few recollections in the book which Celtic fanatics will easily identify with. The lock in before the ‘Old Firm’ in the local pub as the committee struggle to organise tickets and collect money amongst an increasingly drunken throng and get their member out of the pub and on to the bus for the journey to Ibrox; the assortment of characters on the bus and their varying eccentricities; and the game at Easter Road when Garra and his mates invade the Hibs’ end after failing to obtain tickets for the Celtic areas. These stories will be familiar to many of us who have travelled away supporting the Celts over the years.

This book is a fictional work and bears a passing resemblance to ‘The Road to Lisbon’ by Charles McGarry and Martin Greig which was released last year. In the Lisbon novel Tim O’Leary is the main character, who like Garra, is searching for something different in his life in a changing world as he travels to Lisbon in 1967. The Lisbon book appears to have been quite a success and this suggests that there is a market out there for Celtic fiction which the author has done well to tap in to.

This book will appeal tremendously to a younger element of Celtic fans who can easily associate themselves with the author’s writings and observations. Be warned tough that there is a wee bit of adult content in here but that does not detract from the story and only serves to highlight the characters further.

Some of the observations in this book are most perceptive. The author makes the pertinent comparison between the decline of Scottish football and the decline of Welsh rugby and West Indian cricket. Each country was famous in its own right for its own sporting talent before the love of money replaced the love of the game and it will be a long road back after that for those countries to attain the level of performance they once performed at.

I believe that this Stephen O’Donnell’s first book. He can be proud that he has delivered a most entertaining novel and this book would make a great wee inexpensive extra present in any Celtic fan’s Christmas stocking. 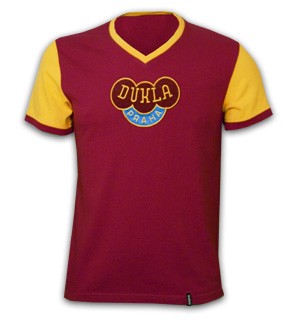 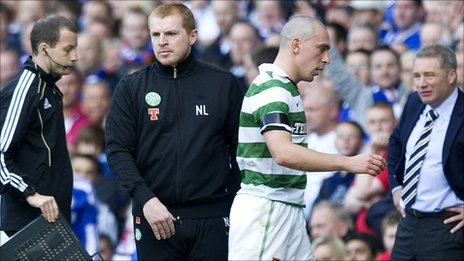