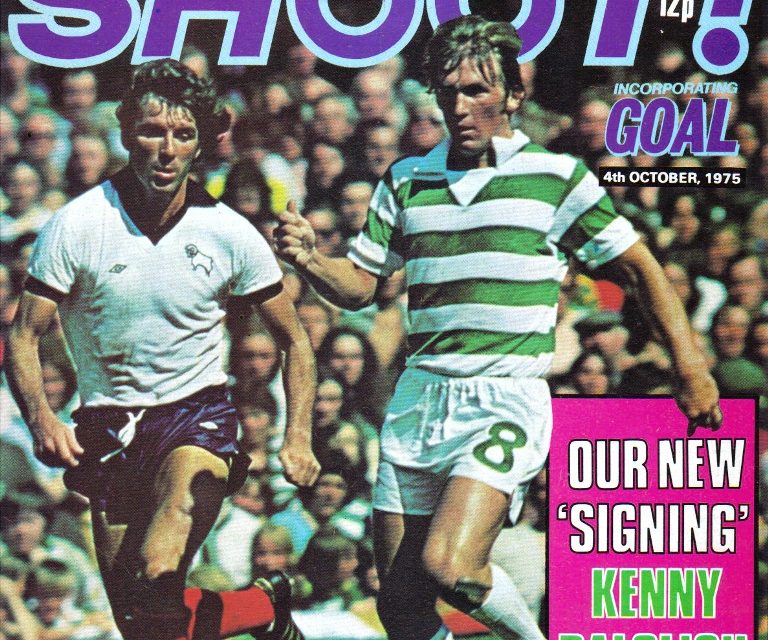 He woke early that morning. Despite the darkness and the cold there would be no trouble getting up on this occasion. This wasn’t a school morning or even a Sunday to get up for church. This was Saturday, the best day of the week, and he was determined to savour every moment of it.

He jumped out of bed lively and ran into the living room. His Mum and Dad slept on the bed settee in the living room due to their small tenement house only having the one bedroom, which he had inherited. He jumped in alongside his Dad, his Mother having already risen and in the process of getting ready to go to work later in the morning. The bed was cosy and warm and the benefit of the bed settee was that the living room had the gas fire on which made him feel even cosier. His Dad rolled over, keen to gain an extra short period of sleep after the exertions of a hard working week.

It was too early for the television so the radio was put on amid the darkness. Dad called it the ‘Wireless’ which he thought rather ironic due to the multitude of wires emanating from it. His favourite show at this time was Junior Choice with Ed ‘Stewpot’ Stewart. Stewpot always came on the radio professing an undying love for Everton, shouting ‘Up the Toffees’ every week. This was a children’s show which played requests and basically played just about the same selection of songs in a different order each week. He looked forward to hearing his favourites which were the Spam Song by Monty Python and Hello Muddah Hello Faddah by Allan Sherman, both of which made him laugh. But his biggest favourite was Big Bad John by Jimmy Dean, despite the fact that it always made him sad when Big John dies at the end of the record.

If the radio held his attention, then that was to end at 9 o’clock when the kids’ television programmes started. Watching the telly from the bed settee felt luxurious and was even better since his parents purchased a new colour television, which was all the rage at that time. The best programmes were on the BBC. The Banana Splits, Casey Jones and The Flashing Blade were his favourites and he especially liked the theme tune from the last one. You’ve got to fight for what you want, right enough. By this time his Mother had gone to work and his Dad had returned with the ‘rolls and papers.’ The papers comprised of a Daily Record for his Dad’s perusal and Roy of the Rovers and Shoot for his enjoyment. Dad always bought fresh Scots’ morning rolls from Watson’s the bakers, which were almost chewy and he then fried square slice sausages to go on the rolls. This was well before the days of healthy eating so the rolls would be cooked in lard and soaked in tomato sauce, which somehow made them taste all the better. The bed settee was now folded up and the two of them sat happily eating and reading.

As lunchtime approached he would sit anticipating that afternoon’s football at Celtic Park or ‘Parkheid’ as most people used to refer to it. ‘Ur ye gaun tae the gemme on Saturday?’ would be a commonplace question asked from Thursday onwards by both young and old. He would become more excited as the day wore on and they both enjoyed the short historical films that advertised old castles in the UK which told the story of Kings and Lords and Dukes and of the battles they won and lost. Straight after that it was on to Grandstand and Football Focus with Sam Leitch. It was mostly orientated around English football although they would always be a reference to Scottish football near the end of the show and if you were lucky it may even show you the Celtic goals from the week before.

After that it was time to go. The supporters’ bus which would take them to the Celtic match left from the corner of Golspie Street and Govan Road. His Dad went into the Fairfield Bar, more commonly known as ‘Donnelly’s due to the family who ran the pub. He was stuck outside the pub with his Irn Bru and salt ‘n’ vinegar alongside a good number of other boys all in the same position of waiting outside for their Father’s. The older boys took great pleasure in gesturing to the Rangers supporters buses, travelling down the Govan Road to nearby Ibrox. This was on the days when both of the big Glasgow clubs could play at home and the Police actually coped very comfortably with it.

When they returned from the football in the early evening his Dad made a point of buying a newspaper to find out the football results in both Scotland and England. It was either the green Citizen or the pink Times. When he got home he would inspect the results and the league tables to see who had went up and down in the different divisions. There were 38 teams in Scotland and 92 in England and every single one of them played on a Saturday afternoon at 3 o’clock. He would study the results and tables with some intensity and if he was really lucky he’d arrive back home in time for Doctor Who on TV with Jon Pertwee. His mother, long since returned from work, would make dinner or ‘tea’ as it was called in their house. On a Saturday it was always gammon, chips, and peas without fail, every single week without exception. Occasionally there would be a Victoria sponge afterwards, which usually meant there were visitors expected. A cluster of aunts and uncles would arrive later that evening and the older cousins meant the adults could go to the pub, leaving the kids at home with a plethora of sweeties ‘n’ ginger.

There was one last thing remaining to look forward to that day. Sportsreel (later Sportscene) would come on the TV around 10.30 that evening with Archie McPherson presenting it. If his luck was in then the Celtic game would be shown on highlights and even better if they’d won. An English game would also be shown on shorter highlights and after that it would be time for bed. After all, it had been a long and exciting day. Tomorrow was Sunday, not quite a school day but a dull, boring day nonetheless when it seemed that nothing opened and nothing much ever happened. Saturday was the day, the best day of the week. There would now only be another seven days to wait to do it all over again. 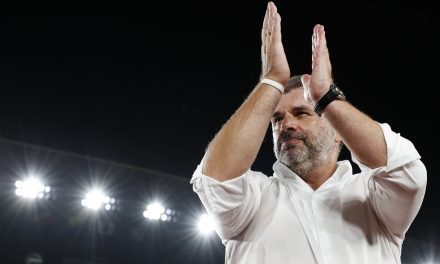 A View From Down Under 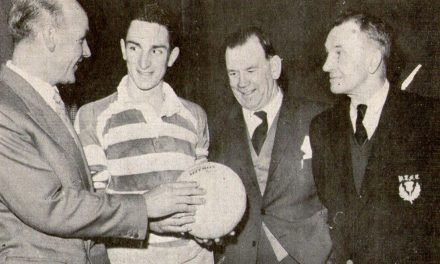 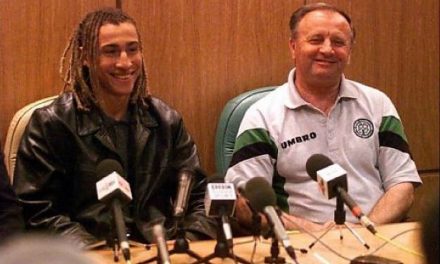