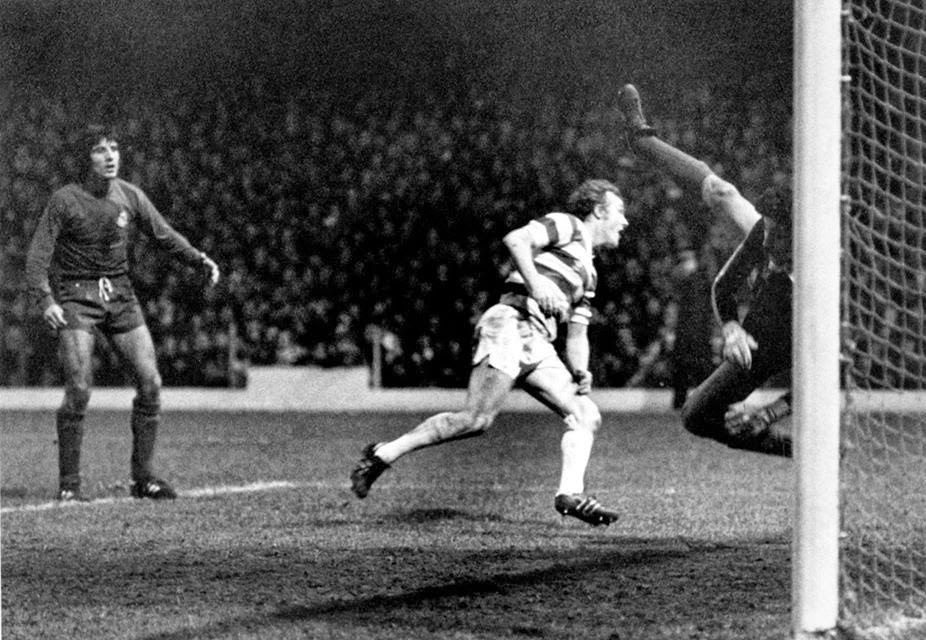 In anticipation of tomorrow’s Champions League tie, St Anthony takes a look back at the previous Celtic v Real Madrid affairs throughout the years.

Celtic faced the might of the great Real Madrid in this fund-raising challenge match at Celtic Park on Monday September 10th 1962. The game was the idea of Glasgow businessman and Celtic supporter Max Benjamin, who wanted to raise money for the Jewish National Fund Charitable Trust and the rehabilitation of refugee women and children from Europe and North Africa. It was a major coup to attract Madrid and all their stars to Glasgow and a huge crowd of 72,000 packed Parkhead to see genuine legends such as Puskas, di Stefano and Gento.

Celtic were a mostly youthful side and their team that lined up against the European giants was: Haffey, MacKay, Kennedy, Crerand, McNeill, Price, Lennox (Chalmers), Gallagher, Hughes (Carroll), Jackson, Brogan (Byrne).

Puskas and Amancio netted in the first-half to give Madrid a comfortable lead at the interval but despite the gulf in class Celtic had impressed. In the second-half Celtic were unlucky to go further behind on the hour through a Gento goal. Stevie Chalmers hit a quick reply and was then unlucky to have another goal chalked off late on as the Celts put their illustrious visitors under pressure. Celtic fans called the team  out for a lap of honour on a night which raised £10,000 for charity and after the game thousands of Celtic fans stood outside the Central Hotel in Glasgow until the players were required to wave to them from a balcony before they would disperse.

After Celtic won the European Cup in late May 1967, Jock Stein announced that the great Alfredo Di Stefano had requested Celtic as opposition for his testimonial in early June. After a highly successful but gruelling season, Stein left it to his players to decide if they wanted to play. To a man they all agreed, and on an unforgettable night in the famous Bernabeu stadium, Jimmy Johnstone turned on what was maybe his greatest ever performance. He had the Real fans in raptures with his dribbling and ball skills. Bobby Lennox scored the only goal of the game with John Fallon also due an honourable mention for keeping Real at bay with 120,000 fans in attendance.

Celtic took a huge gamble by playing in Madrid on that fine summer’s evening. They put their new reputation as European Champions at stake. Had Madrid won then they would claim still to be Europe’s finest side. Celtic may have won the European Cup in Lisbon but they became undisputed European champions on that memorable night in Madrid.

The first leg of this European Cup quarter final tie was played in March 1980 on a bitterly cold spring night at Parkhead. The aristocrats of Real could boast the likes of Spanish internationalists Juanito, Camacho and Santillana, with their expensive foreign imports Ulrik Stielike and Laurie Cunningham. After a tentative start Celtic got ‘tore in’. Second half goals by George McCluskey and Johnny Doyle gave Celts a priceless two goal lead for the second leg and Tom McAdam had a third goal questionably disallowed, meaning it could have been even better.

Celtic now had one foot in the semi-finals and there were dreams of reaching another European final which would actually be played in the Bernabeu in Madrid. Could the Celts hold out in the second leg?

For 44 minutes the all green Celtic players bravely held out in the Bernabeu, before a poor decision by the referee resulted in a corner which Santillana scored from. This gave Real and their fans renewed energy and Stilieke got the second with Juanito getting the third with only 7 minutes remaining.

This was a bitter blow for Celtic and the 3,000 supporters who made their way to Spain in car, bus, and plane. If only George McCluskey had scored a great early chance he had but the truth is Celtic lost 3 very poor goals on the night. A generation of Celtic fans hold this game as their biggest disappointment. This was the last time a Celtic side would get so close to a European Cup final.

For some reason Tommy Burns took his Celtic team to play Real in a mid-season friendly  in the Estadio La Rosaleda in Malaga, in southern Spain. Real played a weakened team but could still boast players of the class of Hierro, Redondo and Butragueno. Real won 2-0 without really hitting top form with Alfonso and Butragueno scoring in front of a 40,000 capacity crowd.

Despite losing Burns was happy at the experience his players had gained playing against such quality opposition and vowed that they would return to Glasgow as a better team.

The advent of live TV was now here and Celtic fans could watch this game live from the Lincoln Financial Field Stadium in Philadelphia. There was a large ex-pat Celtic support at the game and the Celts put up a decent fight against the Galacticos of Madrid who could boast the likes of Casillas, Arbeloa, Ramos, Khedira, Di Maria, Kaka, Benzema, Ronaldo, and Ozil in their team.

Callejon and Benzema were the scores in front of a 40,000 crowd. The game is probably best remembered for a horrible injury which Dylan McGeouch received to his jaw which caused him to be stretchered off.

Let’s hope tomorrow will bring another memorable game and a good result for the Celtic. 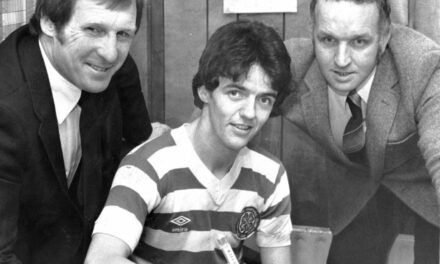 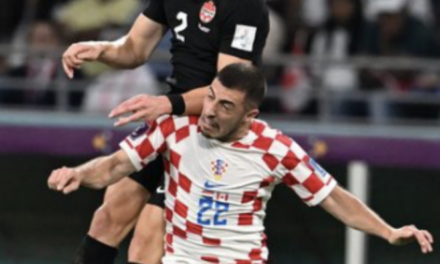 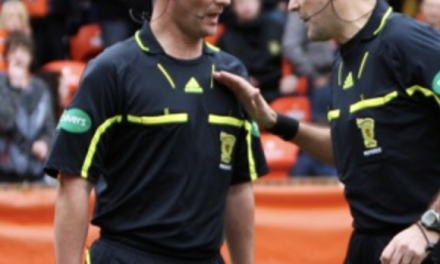 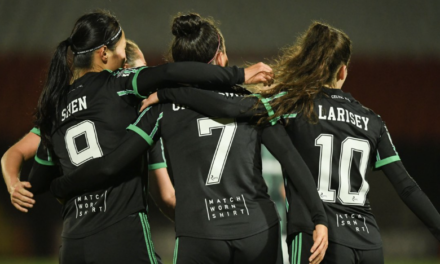