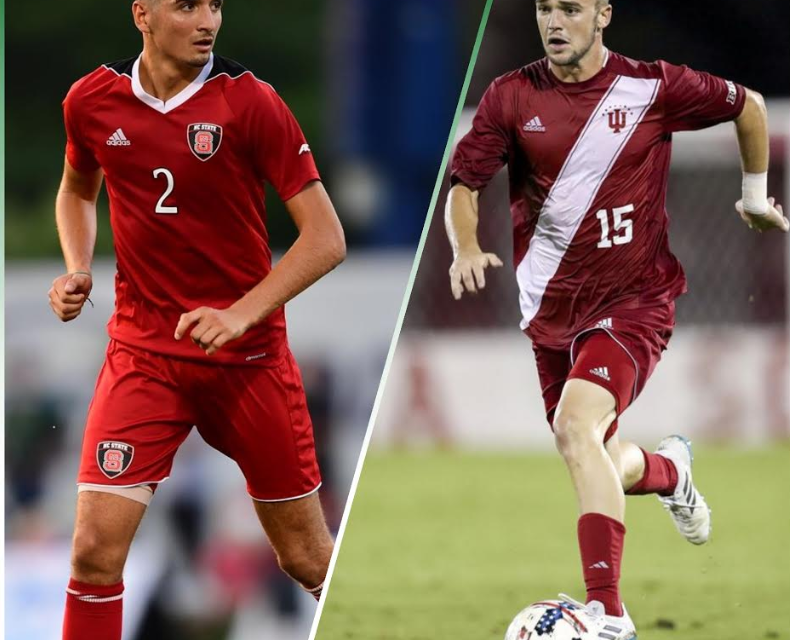 To mark Independence Day, let’s have a look at the two Americans currently with Celtic and see what the future may hold for them.

Andrew Gutman was signed on a 3-year permanent contract in January 2019 from university side, the Indiana Hoosiers, after making his mark both at college level and in a brief spell in 4th tier US football in 2016. Following signing his contract with the Bhoys, Gutman was sent straight to second tier outfit, Charlotte Independence on loan. Here, the left back made 13 appearances and netted twice in the short few months he spent at the club, before another loan spell, this time to the US top tier, the MLS, with FC Cincinnati. Shortly after signing with Cincinnati, Gutman appeared in all but one of Celtic’s pre-season friendlies of 2019, where he looked well-assured and made solid performances. However, when returning to the States he might not have had as much game time as he would have wished. During his time in Ohio he has made 10 appearances, 8 of those in the MLS, his most notable impact has been an assist against New York City SC.

It’s hard to say whether or not Neil Lennon has Gutman in his plans, as he was one of Brendan Rodgers’ last signings, but you cannot say he is lacking of footballing experience. He is now 23 years old which is in fact a year older than current left back favourite, Greg Taylor, is also 6’0″ tall and said to be fairly physical. Following the release of Jonny Hayes and Boli Bolingoli being an uncertain choice, now could be the perfect time for the American to find his feet in Glasgow. In my opinion, Andrew Gutman should have his chance for Celtic, with pre-season approaching giving him game time with the Hoops might be all he needs to properly attract the eyes of Celtic fans and from then on hopefully find a way to fight into the first team.

Truth be told less can be said about Manny Perez than his American counterpart, Gutman. Just like Gutman he was signed in January 2019 on a 3-year deal and sent out on loan straight after. He had attracted Celtic’s attention after a successful period of college football with North Carolina State Wolfpack, where he had been since the age of 15. He would remain in his native state as the Hoops loaned him immediately on a 12 month deal to North Carolina FC, a side who play in the second division of US football. His stay there has been an impressive one. In his first spell he made 24 impactful appearances which lead the club to ask Celtic for another loan in February this year, which was agreed. Due to the outbreak of Covid-19 he has only made 2 appearances since then.

Even though it is encouraging to hear that North Carolina were so eager to have Perez return to them, I think it will be very difficult for the 21 year old to make the grade at Parkhead. His most natural position is as a right back, and despite it being said that he is versatile enough to play further forward, the right flank is an area of the field Celtic are currently more than satisfied with, as Jeremie Frimpong and Hatem Abd Elhammed are both established as favoured alternatives in that role.  Though it could be argued patience as a squad player could pay off, Perez was not a Neil Lennon signing and the club, unlike Gutman, is yet to recall him for any sort of non-competitive football. Unfortunately, I struggle to see Perez’s future in green and white.

Nonetheless, with the pair still having over a year remaining on their contracts, it will be interesting to see how their careers develop in the coming season, and perhaps beyond, at Parkhead. 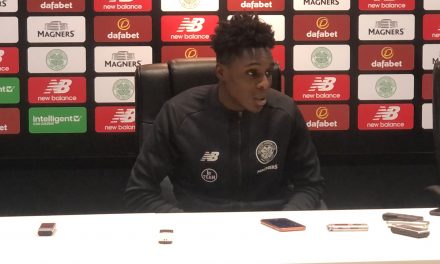 Strong and Stable In Europe