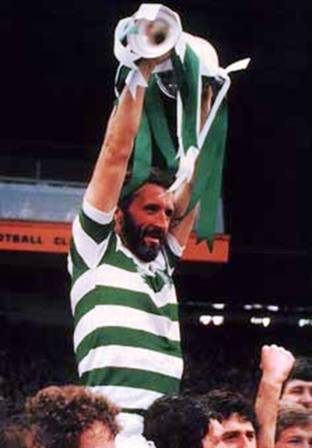 On Saturday Danny McGrain will unfurl the SPFL league flag at Parkhead and he has been a hugely popular choice since it was announced in the last week or so.

Danny is a living legend within the confines of Celtic Park. He was a Celtic player for 20 years and was a successful captain for 10 of those years. He won 62 Scotland caps, captained his country in the World Cup finals and was Scottish player of the year in 1977.

That is the basics of Danny’s career but there was so much more to his Celtic life than that. Great footballers are held in high regard because of their talent. However, the really great players achieve a level of consistency which sets them apart from the rest. Danny had that consistency in his makeup and I seriously cannot remember him having a bad game during his time at Parkhead.

Full backs normally fall into two categories; those who are good at defending and those who like to attack. Danny was the perfect mix of both.  These days people rave about wing backs but it should be noted that Danny was playing in this fashion 40 years ago, long before it became fashionable. It got to the stage that the opposition actually put wingers on Danny to mark him and not vice versa.

There were many highlights in Danny’s career and some are worth recalling. In 1974 he was regarded as the best right back in the World Cup finals in West Germany by many observers.  In 1977 he achieved a level of performance that few Celtic players have reached.  The attacking combination of Dalglish and McGrain had to be seen to be believed. It was an absolute privilege to have watched those two exceptional talents in the hoops at their peak.

Danny’s career wasn’t without setbacks either. A serious fractured jaw cost him league and cup medals in 1972 and the chance to take on Inter Milan in a European cup semi final. In 1974 he successfully overcame diabetes and ensured it would not curtail his career. In doing so he became a future role model for many footballers with a similar problem.

Perhaps the most serious problem came with a mystery foot injury in 1977. Danny was out of football for a full 18 months. I had the honour of interviewing Danny in 2014 for a book project. I told him that rumours were rife amongst the support at that time that ‘McGrain was finished and wouldn’t be back.’ I asked him if there was a ever a low point when he thought it was over and his reply was ‘Naw son, not once. Never.’

That is the measure of the man and within three months of being back in the team he had led Celtic to that unforgettable league victory in 1979 when Celtic’s 10 men overcame the all the odds to beat Rangers 4-2 to become the stuff of legend. Danny was magnificent that night and relentlessly encouraged the team to victory. I made the point that the league win would not have been possible without him. With remarkable modesty he replied that ‘The boys would still have won it without me’. Not a chance. I still have that long interview on tape and I would love to air it but Danny asked that it remain private and it will remain that way.

For those of us who revere Danny it gives us huge satisfaction to see him still have a role at the club. The emotional story Brendan Rodgers told about Danny filled many hearts with pride and it’s only right and fitting that a place be found for such a faithful Celtic servant.

So when Danny unfurls the flag on Saturday to a full house at Celtic Park, let’s lift the roof off for an all time Celtic great, the Quality Street kid who stayed the course. 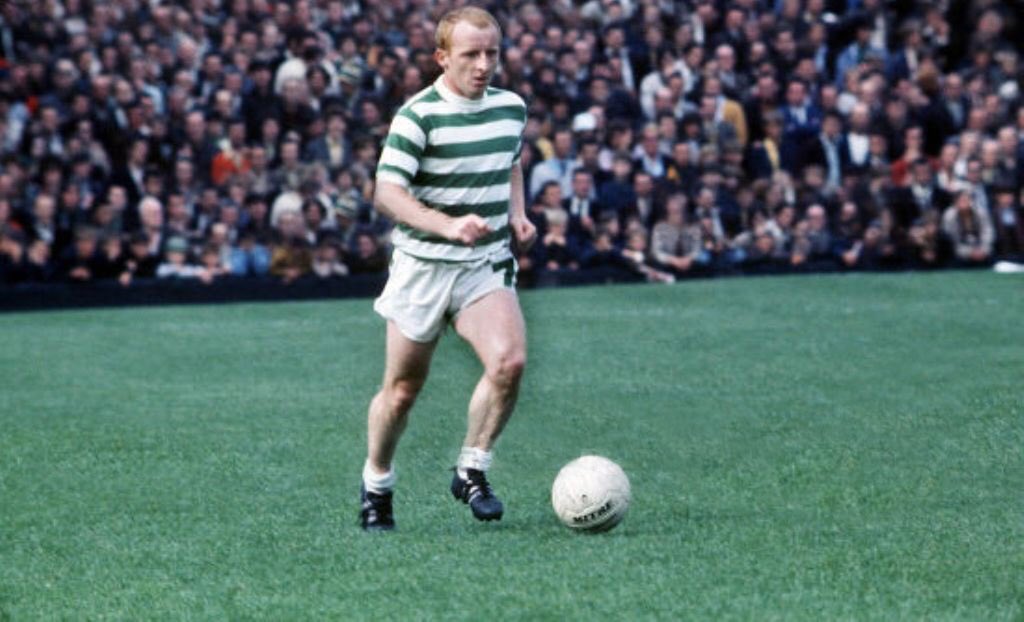 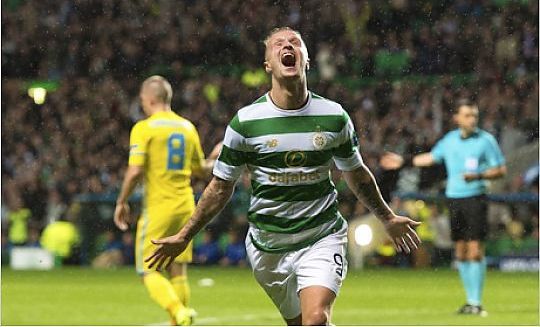 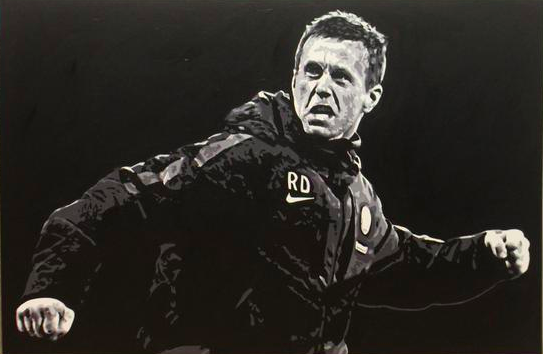