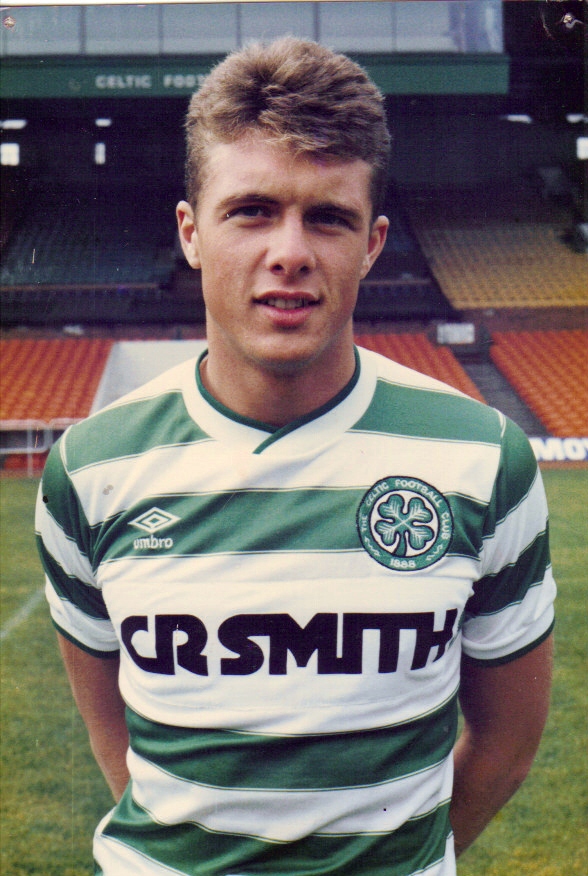 Hearts came to Celtic Park full of confidence on the back of a tremendous ten match unbeaten run in the Premier League, which saw them arrive in the unusual position of league leaders. Some late winter snow had fallen and there was relief all round when the pitch was declared playable after a welcome overnight thaw.

Celtic were going through a difficult period and manager David Hay made some bold changes to his side. Roy Aitken was pushed into midfield to strengthen that area and Willie McStay was deployed in his place as sweeper, but the biggest shock was the unexpected debut of the young 17 years old defender, Derek Whyte.

The young Celt had only been informed that he was to play on the morning of the game as Hay tried to avoid giving the youngster any overnight nerves. Whyte was deployed in the number 10 shorts and it was expected he would play in midfield, but he was played the left back position. Ex Celt, John Colquhoun, was having a tremendous season on the Hearts right wing and it was felt that he would be a hard task for the young Whyte to face.

There were only 6 minutes played when the Celtic debutant was booked for an over zealous tackle on Iain Jardine, and disappointing as that was, it showed that the young Celt would not be found wanting in what was already proving to be a physical battle.

Whyte soon settled into his game and Celtic had the better of the play in front of a terrific crowd of 45,346 where Hearts had been allocated the entire Rangers end of the ground to house their large support.

In 31 minutes Celtic took a deserved lead. Danny McGrain played a fine ball behind the Hearts’ defence and Craig Levein was short with his pass back to Henry Smith. This allowed the ever-alert Mo Johnston to pounce and slip the ball past the Hearts’ keeper.

There were only seconds left until the break when Hearts equalised. Sandy Clark beat Willie McStay in the air and headed the ball down for John Robertson to thrash a low shot past Peter Latchford. This was a blow to Celtic who had been on top until then.

Despite his early booking, Derek Whyte did not put a foot wrong and impressed the Celtic fans with his strength in the tackle and his distribution from defence. So much so that the dangerous Colquhoun was rarely noticed throughout.

The main talking point in the second half came in the 68th minute when McGrain and McStay combined on the right flank. Aitken raced clear and crossed for the unmarked Mark McGhee, just ten yards out. To the dismay of the Celtic supporters, McGhee missed his kick and the chance was gone. McGhee had only recently arrived from SV Hamburg in November and looked a pale shadow of the player he had previously been at Aberdeen.

Hearts went home at the end of the match thoroughly satisfied with their point which kept them top of the table. Derek Whyte could also be delighted with his debut performance and from this moment on he became an important member of the Celtic first team squad. 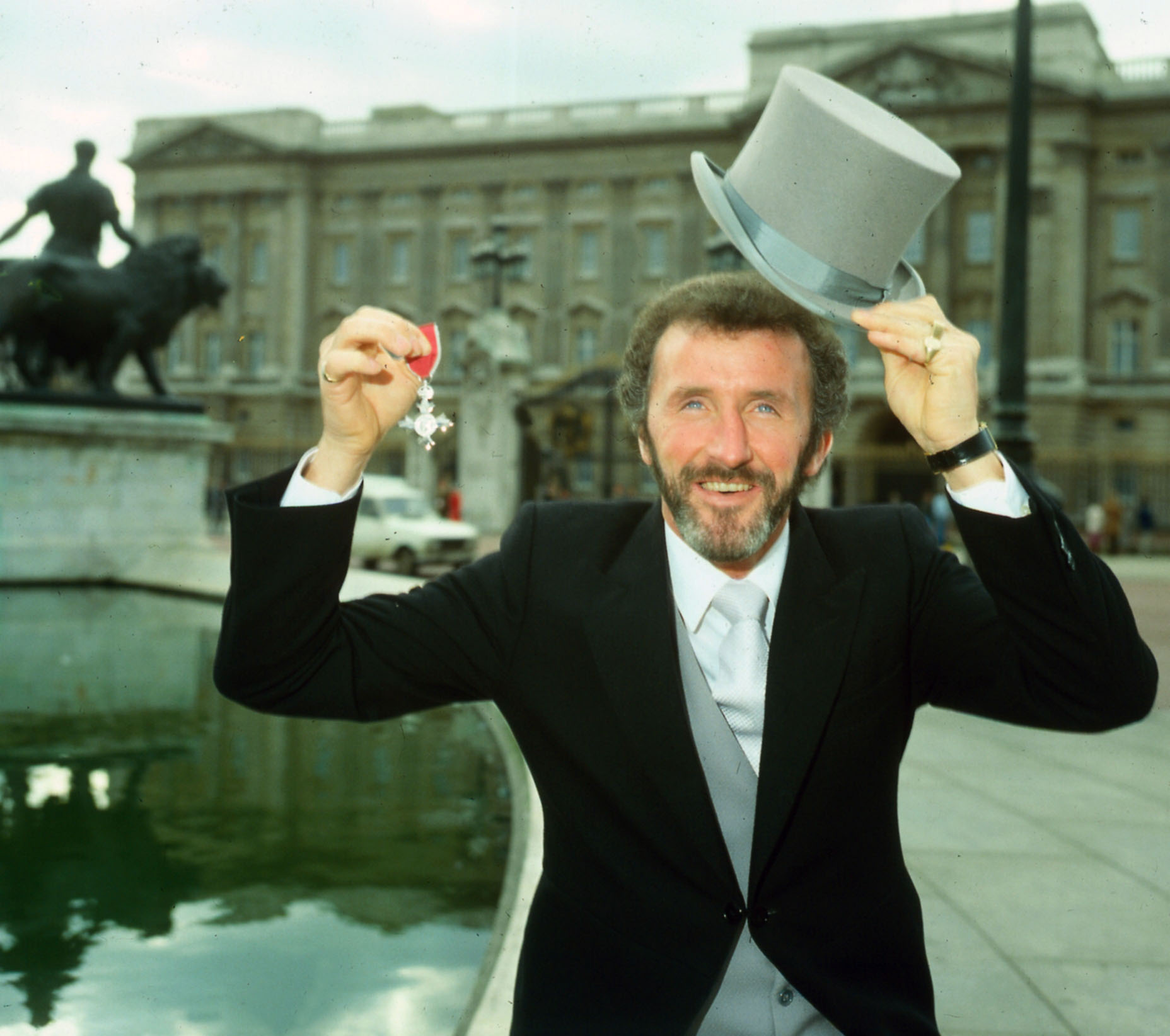