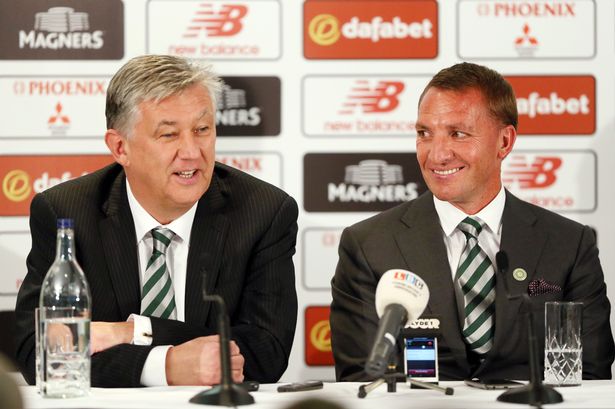 I well remember the summer of 1997 and the feelings of trepidation I had back then. Rangers were going for 10 in a row and went on a spending spree never before witnessed in Scottish football. Serie A was raided for Amoruso (Fiorentina), Porrini (Juventus), Negri  (Perugia) and Gattuso (Perugia) at considerable expense. The jewel in the crown was reckoned to be Swedish midfielder, Jonas Thern,  who was said to have declined overtures from Arsenal to move to Ibrox. And there were other lower profile international players who arrived at that time – Niemi (Finland), Stensaas (Norway) and Johannson (Finland).

This little lot came to £15M and they were, at that time, reckoned to have a squad of THIRTY SIX players! The media gleefully informed us that Rangers could now field three different sides; a team to compete in Europe, a side to play in the SPL and a totally different eleven to play in the domestic cups. The private jet was constantly on airport standby and the war chest, so beloved by the Scots’ media, was being raided on a regular basis.

Meanwhile back at Parkhead, Celtic were a shambles. It took most of the summer to procure a managerial replacement for the sacked Tommy Burns. There were rumours of Bobby Robson and Artur Jorge but eventually Wim Jansen was produced and was perceived as being a modest appointment.

Celtic’s three greatest assets Pierre Van Hooydonk, Jorge Cadete and (eventually) Paolo Di Canio were moved on for decent fees, much to the disappointment of the fans who saw their hopes reduced without their star players. Ten in a row seemed like a formality. How could Rangers lose from such a position of strength?

A footballing miracle happened that season and Celtic won the title against the odds, for a number of reasons:

Fast forward to the current day in 2018 and times have changed. Celtic are now the big noise in Scotland and have a considerably greater income than Rangers. This is reflected in them having a squad containing a great number of class footballers and some of them have shone in this summer’s World Cup. There is a considerable gap in class between the comparative squads of the big two and Rangers have a new, untried manager in Steven Gerrard. It may seem as if Celtic hold all the aces but as 1997-98 showed things can change very quickly.

Celtic’s problem at this time is that we can never build from a position of strength and are always susceptible to bids from English clubs for their better players. The vultures are already circling as I write this. Armstrong has moved to Southampton whilst there are rumours concerning Boyata, Dembele and (most worryingly) Tierney. Paddy Roberts has now gone back to his parent club and left a void on the flanks. The hope is that we will retain our star players. However, if some or all of them move on then they will need replaced. this will make Champions League qualification far more difficult and as Maribor and Malmo have shown, we cannot take anything for granted.

Sooner or later, Rangers will provide a challenge to Celtic. My concern has always been that I have little faith in the board to make sufficient signings. The Celtic directors are a conservative bunch and have regularly proved they are happy to do enough to get by without pushing the boat out.

If we lose three or four of our better players then they will have to be replaced. And it will have to be like for like. No more projects, no more potentials for the future, but quality players who can step into the first team immediately. The Champions League qualifiers are almost upon us and our squad is already weakened from last season. I am sure the club are working hard behind the scenes but new faces are needed – and fast.

The ambitions for next season remain twofold. Firstly, to qualify again for the CL group stages, which will be a huge hurdle in itself. And secondly, to maintain our position as Scotland’s premier club and prevent the new Rangers from gaining any momentum.

I hope that complacency will not be allowed to creep in at Parkhead. The only thing we have to fear is ourselves by not doing things right. I know from talking to fellow Celts that there is an attitude out there amongst the fans that no matter who leaves, we will still be good enough to beat Rangers. That’s a dangerous  mindset to have. Nothing should ever be taken for granted.

There is major work ahead for Celtic in the transfer market in the coming weeks. Let’s just hope Peter and Brendan come up with the signings required. 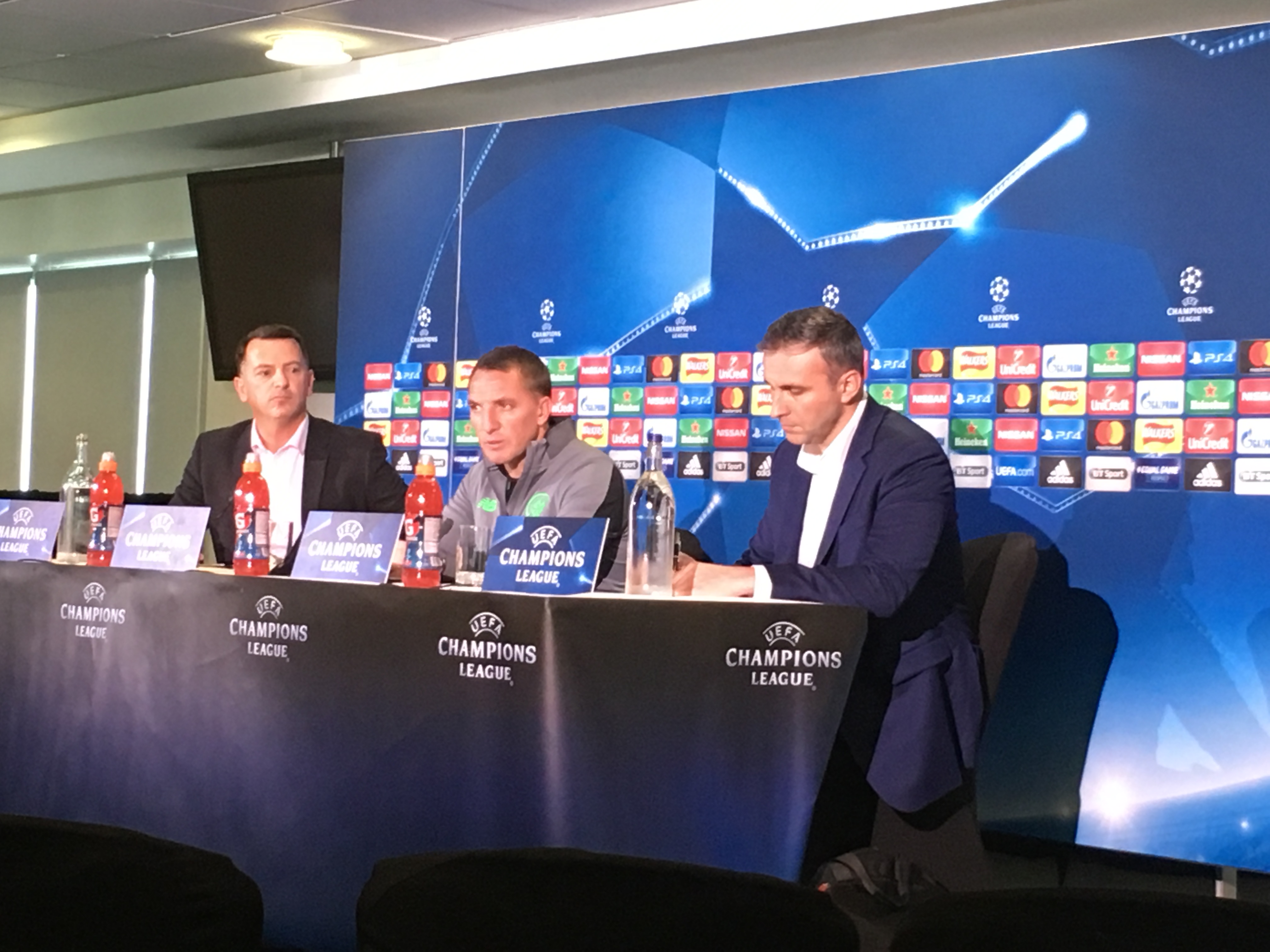 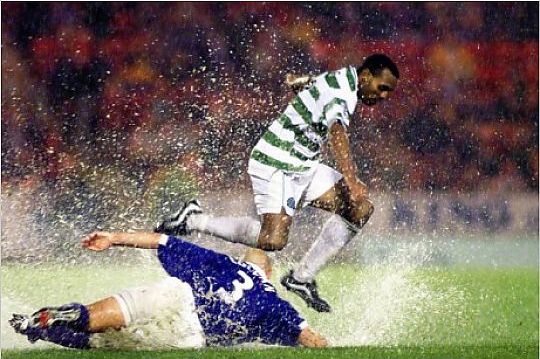 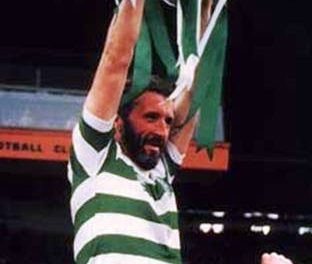