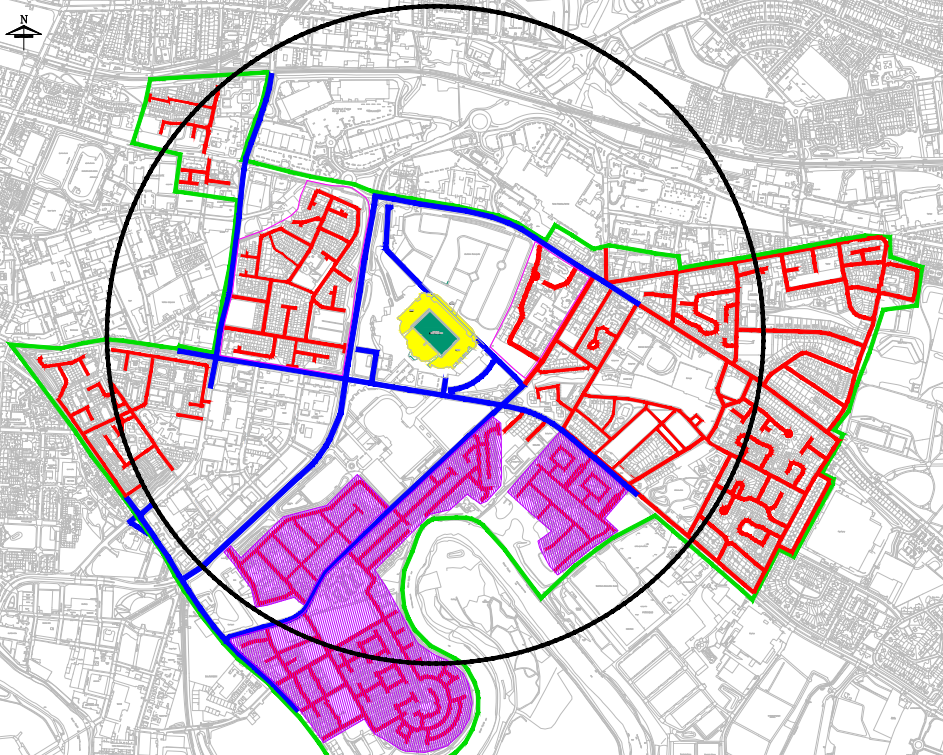 As you may be aware from various news items there has been discussion about the possibility of parking restrictions around Celtic Park. St Anthony of this parish has set out the issues as he sees them and I have set out mine on many occasions. I get what the issues are regarding unacceptable parking behaviour. I am sure most of us will on occasion have seen cars parked close to (if not overlapping) driveways and in already overcrowded streets to the extent that emergency vehicles would struggle to get to a property to deal with an issue and I know that all right mined supporters would welcome strict enforcement over such irresponsible behaviour. My issue with bringing in such restrictions is the lack of alternative capacity.

In March of this year, with the period for consultation running out for an August implementation I set out what my issues were about capacity on public transport (or lack thereof). When seeking answers to the questions I set out in that piece, the council confirmed that they reckoned there were at least 9,000 additional cars parked in the 1 mile vicinity of Celtic Park on match day and that their aim was to move ALL of the people in those cars onto public transport. At an average car occupancy rate of even just 2 people a car that’s an extra 18,000 to be shifted out of the Celtic Park environs onto public transport. At 50 people a bus that’s an extra 360 buses. Obviously that is not an option so I asked where these people would go I was told the train so I asked if the person knew the capacity of Dalmarnock station. They didn’t, they hadn’t asked and didn’t intend to. So for those wondering here’s some stats and information from Scotrail about the designated station for Celtic Park;

I do have sympathy for Scotrail on this. For roughly 330 days of the year Dalmarnock is a sleepy one-man station and then on roughly 30 days of the year (compounded by being packed into two separate 2 hour windows) they have our thousands descending on it. As Scotrail identify however, current wait times can be 40 mins and they have real difficulties coping with current demand on Celtic match days.

I understand ALL the reasons and rational behind parking restrictions and I’m not dead set against them, but as anyone who manages change will know, you cannot do away with the current system before there’s an alternative. You cannot take 9,000 cars out the Celtic Park area without a thought through alternative, yet this week residents within the exclusion zone have received their application pack for a parking permit.

If you think this affects you, keep an eye on the GCC website and email Jamie Rodden at land@glasgow.gov.uk 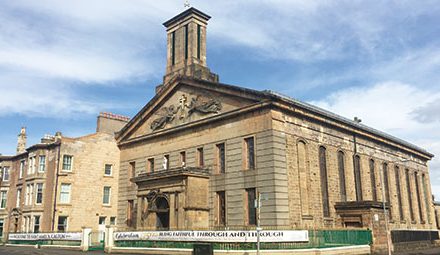