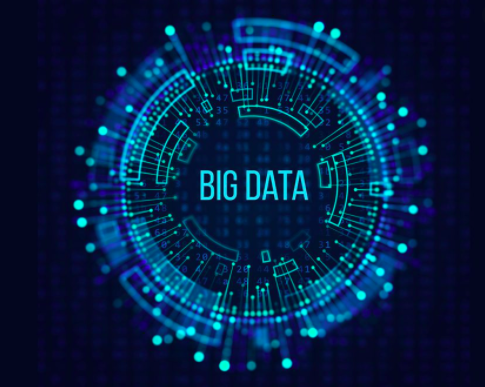 The restructuring of the midfield into Brown as a central 6 and McGregor/Ntcham as 8’s, along with Edouard having a strike partner, unleashed previously lacking creativity. McGregor/Ntcham/Edouard had xA of 0.48/1.01/0.77 vs 0.36/0.03/0.00 total in 1st 4 league games (Edouard having played in 3). What had been a baron tundra of creativity exploded into a fertile prairie of production.

As we had hoped, Duffy’s addition seemed to energize our threat on set pieces/corners, as 2 goals came directly from corners, and Ajer had a good chance at a 3rd. The 2nd half was particularly dominant in attack, with Celtic generating 3.22 npxG.

Scott Brown deserves a good mention, as he was more in line with 2019-2020 version- good volume and efficiency in duels overall and specifically defensive duels. He also did not give the ball away that much and recovered 12 balls- an excellent “mop up” performance. Whether by design or organic dynamic within the game, his involvement in buildup play was muted and he was largely bypassed.

Barkas will be my last good, as he faced post-shot xG of 1.37 and did not surrender a goal while making a couple of really good reaction saves. He also seems adept at attacking balls in the box- I remain optimistic he can blossom into an excellent keeper under Woods’ tutelage.

Now for the bad- I saw Ross County’s manager take some abuse from some in our support following his comments about them being “dominant” in the 1st half. While I think that is overstating reality, it was a poor 1st half from a Celtic point of view. Varying vendors have some conflicting possession data for the 1st half, but it appeared to be around 50-50. More importantly, County generated 0.40 npxG from open play on 3 shots vs 0.10 for Celtic on 3 shots. So, in that sense, Kettlewell was accurate in stating they created the higher quality chances from open play. Celtic’s 3 shots from open play were all of poor quality and blocked.

It is on the defensive side where most of the bad resides. Many people picked Barkas as their MOTM, which speaks volumes to me- that Celtic’s keeper would have to do enough to earn that recognition vs ROSS COUNTY! As a one off and in context of new players in “new” system, surrendering 1.03 in xG to Ross County would not be all that alarming.

However, within the context of sustained issues in defensive transitions, the lack of control in midfield remains a big concern, in my opinion. The same midfield 3 played the same system post-break last season, so the idea that this was new, and they are in need of an adjustment period, is dubious. The back 4? I think expecting an adjustment period is reasonable, particularly as Duffy adjusts to playing as a RCB in a back 3. I remain skeptical about he and Jullien playing next to each other versus faster and better opposition, which is also why persisting with current midfield selection is risky. If a triangle of Gardyne/Paton/McKay makes our right side look ponderous, then what about vs Rangers or in EL knockout?

I have one more pseudo-bad. Pressing and transitions have become vital in the modern game and we are clearly struggling with transitions. Pressing? It was not good either, as PPDA yesterday was just 12.67, when around 6 to 7 has been more typical vs that level opposition. I say “pseudo bad” because if we are already struggling with transitions, then I am not sure persisting with aggressive pressing with the likes of Forrest/Edouard/Ajeti with that midfield 3 makes sense. I generally think more pressure, when well-coordinated, is better than less, but it may not be smart to attempt aggressive pressing with that lineup.

Now for the ugly, and it is hard to pinpoint any acute ugliness in a 5-0 win. Why? Why did Lennon persist with playing 4-2-3-1? Why ignore the midfield structure under Rodgers and insist on playing Brown/McGregor/Ntcham all out of position? The issues with balance and creativity, “magically” disappeared yesterday by playing our best players in their best positions. But that is water under the bridge now, and we must look forward.

Within the next 35 days, Celtic will determine whether there is any European football this season and encounter the 1st derby. There was a lot to be optimistic about yesterday as a “new” system with some new players gets smoothed out. But there is not a lot of time to do so and Lennon seems unwilling or incapable of addressing the glaring problem in midfield. I worry that the issues with defensive transitions may now be compounded by the addition of Duffy playing RCB in a 3 beside Jullien and with Brown supposed to offer cover.

I am encouraged by the explosion in creative output yesterday but frustrated that we are so close to realizing a truly competitive European-quality side. Celtic seem likely to persist with unnecessary risks, which jeopardize any European football this season, and the potential for significant loss of quality players prior to the close of the transfer window. 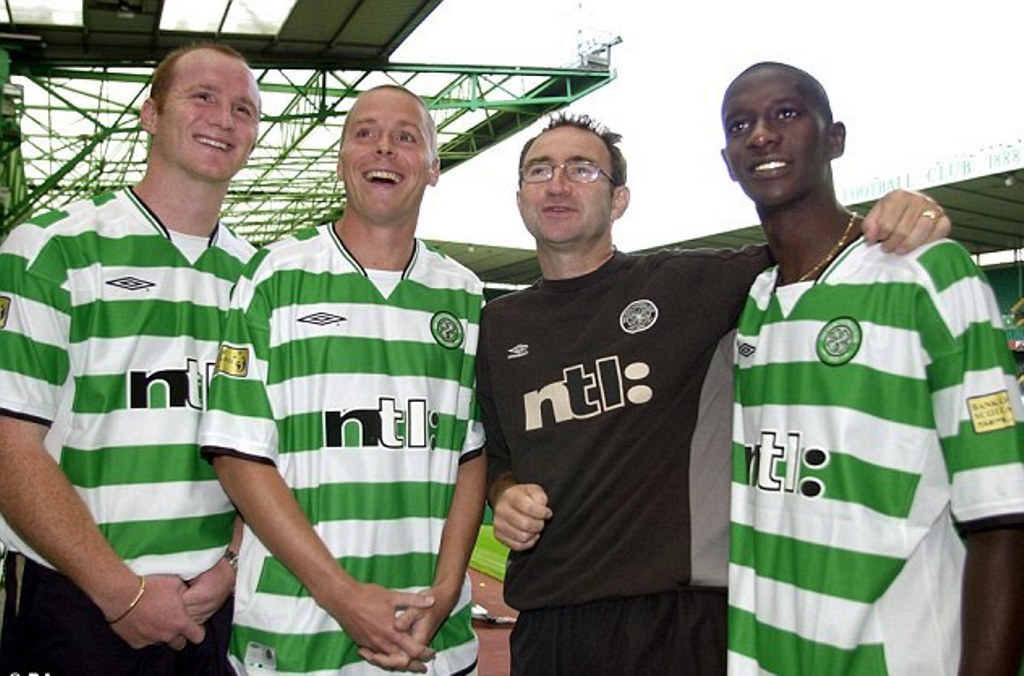