Let us put that to one side and look at both yesterday and yesteryear. Despite our enjoyment, our Schadenfreude over recent events, they will and must impact on Celtic too and indeed the rest of Scottish football.

That is why it was so heartening to hear Peter Lawwell so clearly say “we don’t need Rangers” in order to flourish and that the Parkhead board have “a stand-alone strategy, a stand-alone financial plan.” If that truly is the case – and there has been plenty of time to prepare for a Rangers-less landscape – then we have little to fear.

Celtic has a solid fan base that would remain in place come hell or high water; a point missed by outsiders is that supporters are not defied by being some imagined opposite of Rangers. The club are in reasonably good financial shape, and seem to be pursuing players through both the academy route and fairly priced markets in Europe.

The truth that is problems at Ibrox present an opportunity to Celtic – one we should not shy away from: get the strategy right on and off the pitch and we will dominate Scottish football for a generation to come.

Let history teach us this lesson. During the years of WWII Celtic took an overly relaxed view to the watered-down versions of the league and cup competitions – winning nothing outside Glasgow competitions, while Rangers swept the board, creating an aura of invincibility around the club. In short, they made the most of our lapse in judgement, as they would do again in the years preceding the arrival of the Golden Bunnet himself, one F. McCann.

It should also be noted that, strange as it seems, there is opportunity too here for Rangers. My expectation is they will survive, as some much diminished rump and therefore be left with no option but to rely solely on youth. Such a policy would be difficult in the short-term, but could eventually reap a rich harvest.

Scotland badly needs a crop of young, technically gifted players in the mould of James Forrest, something to reignite football in this country and boost our prestige abroad.  If another unintended consequence of Rangers’ battle with HMRC is a reduction in TV money into the SPL in coming seasons, then we too must take note, and not rest on our laurels, but, to use another – saner –, expression from America stay ‘ahead of the curve’. 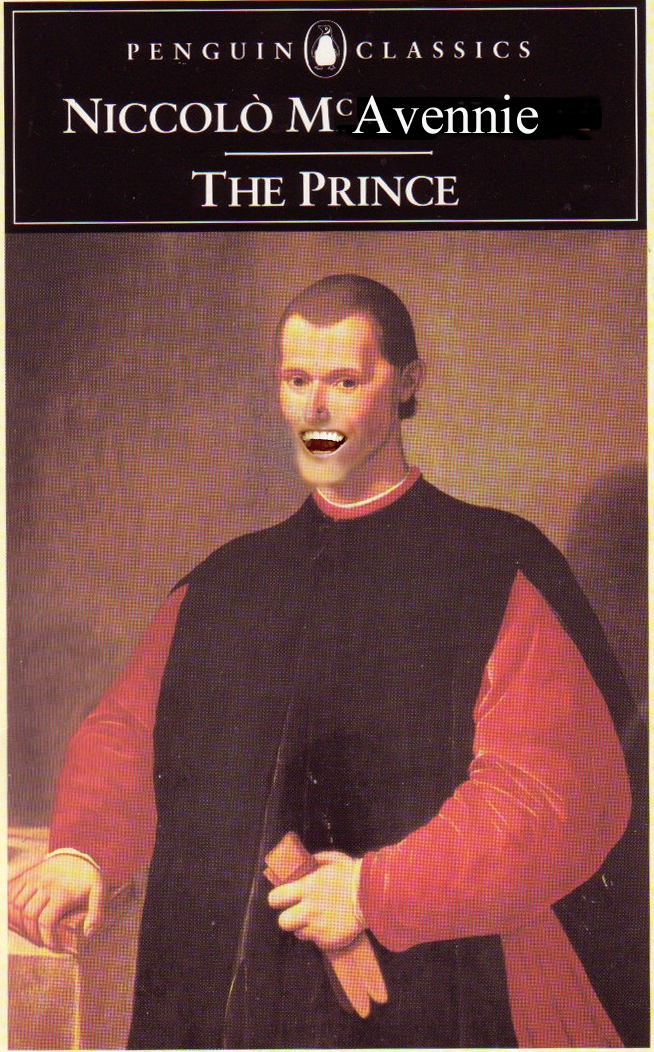