I was 18 in our centenary season and despite the superior stadium and business strategy of Rangers which had allowed them to sign England internationals, somehow Celtic won the double with incredible games and last minute victories.  The cup games against Hearts and Dundee Utd along with the overspill at the league winning game were special memories of that year.  Whilst 125 didn’t have quite the same emotional strain it has still been a wonderful season.  To reach the last 16 of the Champions league when many were fearful we may not even get to the groups stages was marvellous.  I was privileged to have been at St Mary’s in November.  That and beating Barca the next night are two of the Celtic moments that will live with me to my grave.  To then average 4 goals a game at home since mid-December and finish off the season with another double has helped to make this an anniversary season none of us will forget.

All football fans are rightly proud of their club and think that their club is special – and of course to them it is, but to quote the late Bob Kelly (and he coined this long before Barca did) Celtic are more than a football club.  At the end of the 19th century the people of the east end of Glasgow and specifically the Irish Catholic immigrants were living in severely overcrowded poor quality housing, often unemployed and starved of food.  Brother Walfrid and the people of St Mary’s Parish in the Calton formed Celtic a football club, for charity, for the dinner tables of the children of the East End.  Since then we have become more than a a football club, but the charitable heart of the club remains in the work of Tony Hamilton at The Celtic Foundation and in the hearts of all who come in contact with the club; (Quotes all borrowed from the Celtic Wiki);

They’re talking about our club.  We get to go every week – how lucky!

“Celtic enjoys a greater community spirit than any other club in the world.”
Archie MacPherson, Legendary sports broadcaster & journalist

“This is the most fantastic support in the world. I hope you win.”
Franz Beckenbaur (German football legend on Celtic v Bayern Munich)

“I have never experienced anything like it. This is a lesson for all football clubs about how to be proper football supporters, This is the best club in the world.”
Michael Platini (French Football legend)

“Being a Celtic supporter is not always easy, but it is always worthwhile.”
Fergus McCann

“Celtic Park, where a man is judged by his football alone.”
Willie Maley

“Celtic is far more than a football club. The traditions, the history, the warmth – you have to experience it every day to really understand this.”
Jan Vennegoor of Hesselink

I tell you what, i’d walk to Glasgow today for a chance to play for Celtic one more time.”
Ramon Vega (2008)

“What these players have to realise, is that when you put on the Celtic jersey you’re not playing for a football team, you’re playing for a community and a cause.”
Tommy Burns

To catch up on the wonderful events of today go to; 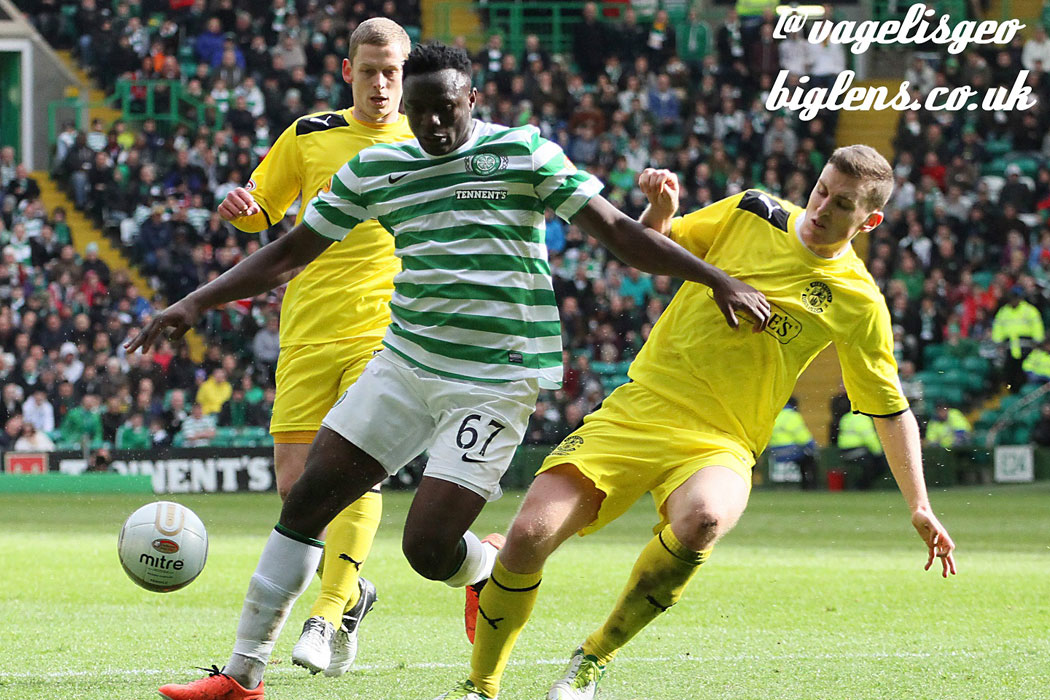 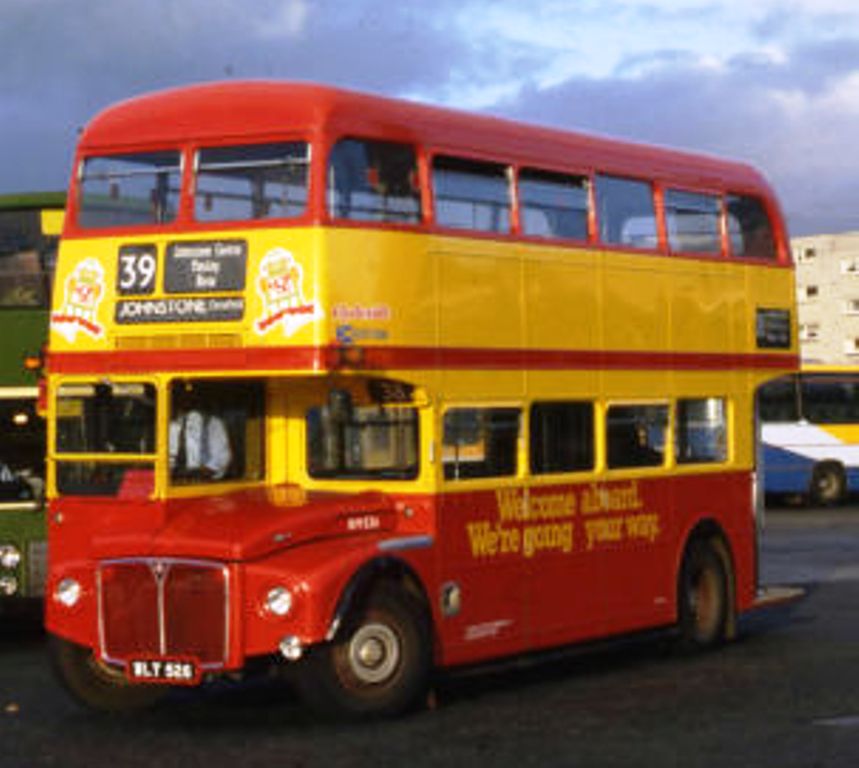