The Best And Worst Moments of 2011

So 2011 is just about finished. What will we as Celtic fans remember from the year past? We’ve picked what we consider to be the best, and worst, moments of 2011. Thankfully we’ve had much more to enjoy than to worry about in the past year so we’ve only got 5 low point as opposed to 10 high points.

And as usual when we do lists on this site we’ve probably missed something so let us know what we should have added.

Let’s get the bad ones out the way first…

Sammy misses the penalty which would have ended Rangers interest in the league.

The defeat to ICT which lost us the league.

The defeat by Sion that never was.

The “shame game” which provided the SNP with an excuse to introduce Offensive legislation. You’ll notice that Celtic and the fans didn’t do anything wrong.

The threats, attacks and attempts to intimidate our manager. A low point for Scottish society never mind Scottish football.

Sammy terrorises Rangers and shows us just why he’s a vital part of the team.

Joe Ledley ensures we finish 2011 as we started it.

3-3 comeback against Kilmarnock – The turning point in our season? The most important half time team talk of Neil Lennon’s career?

From that match at Ibrox through to scoring the 3rd in our Scottish Cup victory Charlie brought his Celtic Career back to life.

Best goal celebration of the year.

The John Kennedy Testimonial. A great night for all and a reminder of why we are a unique club.

Celtic Park is jumping again thanks in no small part to The Green Brigade.

The final game of the season against Motherwell. We don’t care if we win, lose or draw.

The Thai Tims in the charts and in our hearts. What a club we are. 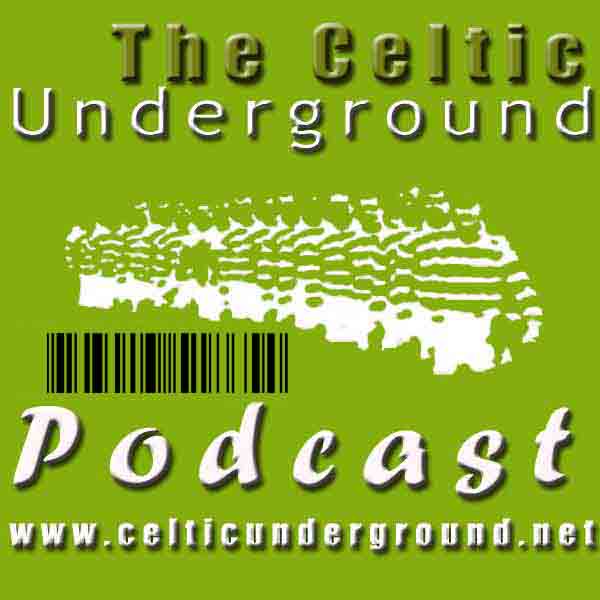 Podcast 129: The Sandy McMahon Service and Eddie & Harry Go To The Game