A brilliant season that was nearly incredible!

When you look at that list of season accomplishments above you would have to conclude that it was so close to being a very successful season. The Double was very nearly a treble and close to a European quadruple. The truth is in the detail.

The one word that many people use when describing this season is ‘complacency’ The League was won by a clear 12 points from second placed (again) Rangers. Four league games were lost, three of them at home to Hibernian, Hearts and Aberdeen with the one away loss to Dunfermiline. The team played for the most part ‘within’ themselves and this led a number of observers to state that at times the team were over-confident and complacent in their handling of the game.

However, as the podcast confirms, this was somewhat unfair 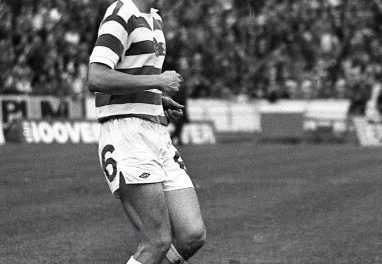 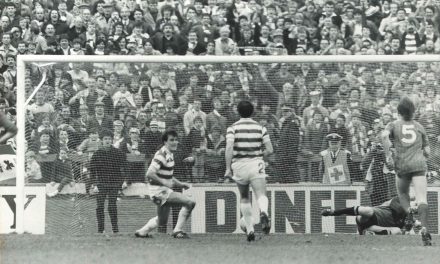