Equally, Paul67 on the Celtic Quick News site set out the number of arrests and offences recorded by British Transport Police in relation to football. These figures showed quite clearly that Celtic supporters were not a problem in this regard and one other SPL team led the way by some significant distance.

What Celtic and Paul67’s statements do is to quite rightly provide hard evidence and context.

So with this in mind it is not difficult to access Home Office figures across the UK for arrests at football games and also football banning orders issued. The latest figures, compiled annually, are up to November 2010. Certainly the numbers published by the Home Office tend to suggest that while Alex Salmond and his spin doctors would seek to paint Celtic in a bad light the Home Office figures show something completely different relative to other UK clubs. In fact looking at some of the figures you would be left asking why no new legislation is being brought in in England and Wales.

So what do these figures show?

Well you can access all the data here Football related arrests and banning orders 2009-10 but some interesting comparisons immediately arise.

Celtic’s arrest count is modest in comparison with other high profile English Premier League clubs. But perhaps the most revealing figures relate to banning orders. Celtic’s is nowhere near the level of many English and Welsh clubs both in terms of orders issued in 2009-10 and the total number of orders in force at each club.

It is this contextual information which ultimately must be spread more widely in order for Salmond and his political bidders to stop peddling lies about the overall behaviour of the Celtic support.

Readers of the Home Office statistics will see that with arrests and banning orders at a much higher level in England compared with Celtic they do not express any major concerns or calls for new legislation. 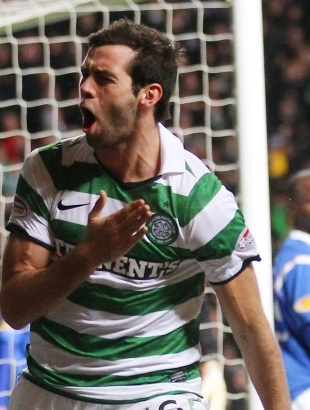 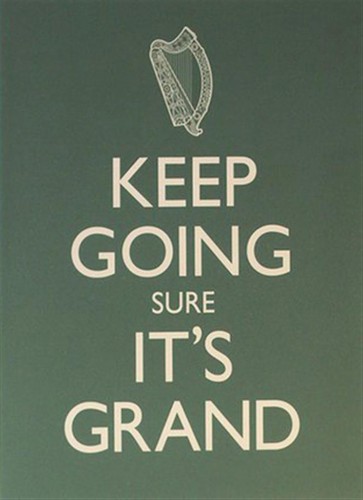