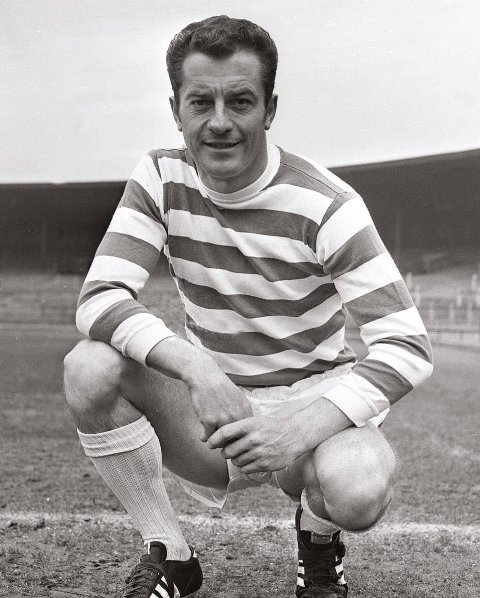 Many of the Lisbon Lions had marvellous stories to tell from their careers. From Ronnie Simpson, who had rich and varied experiences before becoming a Celt, to Bertie Auld, the prodigal son who returned to Parkhead to enjoy a level of success he could only previously have dreamed of. But of all the Lisbon side stories, perhaps the most remarkable was that of Stevie Chalmers.

It is well documented how seriously ill Stevie was a young man. In 1955 he was diagnosed with tuberculosis meningitis and was given only weeks to live before being successfully treated. That Stevie survived and prospered is a testament to his courage and determination. Stevie made his Celtic debut in 1959 and the first six years of his Parkhead career was almost an endurance test. He was a regular in the misfiring Celtic forward line who were rather sarcastically referred to as the ‘Five sorrowful mysteries.’  There was much pain with cup final defeats and poor European results only adding to the disappointments.

It must be stated that Stevie endured a great deal of criticism from the Parkhead terraces during the ‘lean years’ and he showed a great strength of character by riding out the storm. When Jock Stein arrived as manager in 1965 he immediately changed the fortunes of many of that Celtic team. John Clark was converted from a half back to a highly effective sweeper, Bobby Murdoch was converted from an inside forward to a modern, world class midfield player,  and Stevie, full of pace and running power, was now employed as a highly effective mobile striker.

Stein was clever and utilised the pace of Chalmers and Lennox by having Murdoch and Auld play passes into space for the electric Celtic forwards to chase.  He was always a good finisher and, as his confidence, grew so did his medal collection. By the time of the Lisbon final in 1967, Stevie was Celtic’s regular number nine and he became a legend on the back of that one goal against Internazionale of Milan. My favourite memory of Stevie was (I think) in St Mary’s hall in the Calton on the 10th anniversary of Celtic’s Lisbon success. The film of Stevie’s winning goal was shown on a screen in slow motion and he was at pains to point out that his diverting Bobby Murdoch’s shot past Inter’s Sarti was far from a fluke. This was something that Celtic had practiced many times at Barrowfield and that hard work culminated in the winning of the European Cup.

Stevie was a major factor in Celtic’s marvellous success in the late 1960’s. He scored a memorable goal in the 1969 Scottish Cup final, a marvellous finish with a flick of the right foot, which was Celtic’s fourth in a 4-0 rout over Rangers that resulted in Rangers’ fans racing on to the Hampden track in order to vacate the stadium as quickly as possible. Stevie once confided to a friend of mine that he loved the atmosphere of the big Glasgow Derby games and especially loved getting one over his Ibrox rivals.

In early 1969-70 Stevie had assisted the Celts to eliminate Basle from the European Cup and to an important league win over Rangers at Ibrox. In October he was named in the Celtic side which won the League Cup for the fifth successive season. Sadly, in the second half of that game against St Johnstone, Stevie broke his leg and this kept him out of first team action for almost a full year. He would almost certainly have been guaranteed a place in another European Cup final in May 1970 against Feyenoord in Milan and Stevie’s pace and running may well have swayed that game in Celtic’s favour.

In May 1971 Stevie left Celtic on a free transfer and joined Morton. He also gave great service to Partick Thistle in the mid 1970’s before rejoining Celtic to become the face of the Celtic Pools and I know from personal experience what a decent man he was during those years when he served Celtic Pools so well. There were few more popular Celts than Stevie Chalmers.

These last few weeks have left Celtic fans feeling raw after the passing of Billy McNeill and now Stevie Chalmers. They are grieved for, not only because they were highly successful footballers for Celtic. They are mourned because they represent the passing of an era when football players were down to earth individuals who were part of their community. There were no airs and graces from that the players of that generation and they did not live in ivory towers. They were visible and loved nothing more than meeting the public. a far cry from the charlatans who masquerade as footballers in the current era. It is unlikely that we will see their like again.

Stevie Chalmers made footballing history. His name will never be forgotten. May his soul rest in peace. 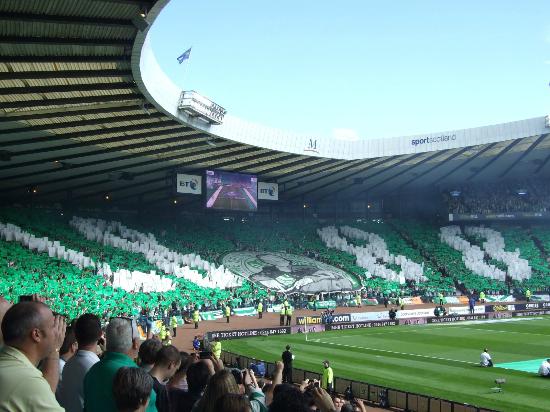 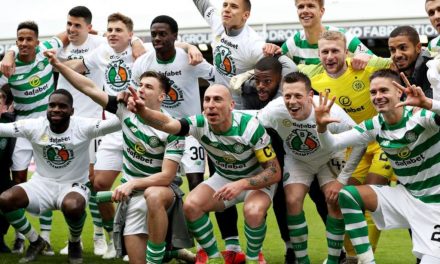 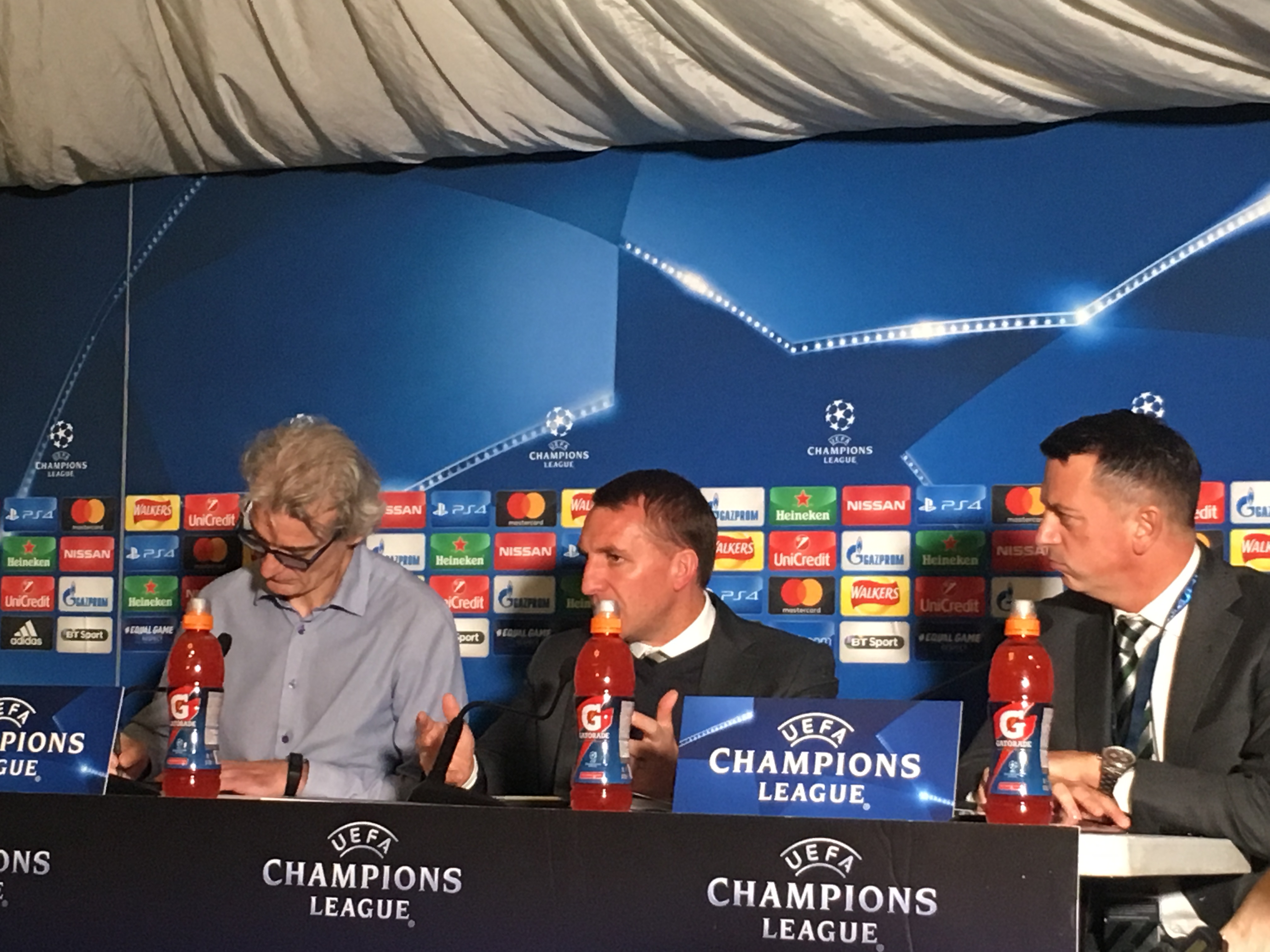