So Companies House have been advised of seven appointments this year.

Wouldn’t be too much to check you would think. Lack of resources surely? Check the SFA handbook. There are five pages of staff:

Looking at the staff just how pushed are the following:

Although not involved I have always wondered other than sharpening their pencil in anticipation of the transfer window opening on 1 January just what do a registrations department of four do from 1 September to 31 December?

To recap the SFA Articles of Association state the following:

delay any subsequent changes to the details contained in such Official Return to the Secretary. Each full member and associate member will procure that the

relevant office-bearer, secretary, director or member of the board of management or committee of such member will personally confirm to the Association utilising

the form prescribed by the Board that a) he has been furnished with a copy of the Articles and that having read in particular Articles 10, 13 and 14, the information

supplied by him using the prescribed form is complete, true and accurate; and b)he is a fit and proper person to hold such position within Association Football.

The Official Return shall include details of all office-bearers, secretary, directors, or members of the board of management or committee of such member, manager/

assistant manager or first team coach, (or equivalent as applicable), with their full designation, profession, business or occupation and full postal address and also

subject to the provisions of Articles 13, 14 and 15 full details of the interest of such member or any office-bearer, secretary, director or member of the board of

management or committee of such member and of its or his associates as defined in Articles 14.4 and 14.5 in any other member. The Board must be satisfied that

any such person is fit and proper to hold such position within Association Football.

The Board hereby reserves its discretion as to whether or not such a person is fit and proper, as aforesaid, after due consideration of all relevant facts, which the

Board has in its possession and knowledge, including the undernoted list which is acknowledged to be illustrative and not exhaustive:-

(1) he is bankrupt or has made any arrangement or composition with his creditors generally;

the Mental Health (Scotland) Act, 1984 or Mental Health Act 1983 or a Court having jurisdiction in the United Kingdom or elsewhere has ordered in matters

relating to mental disorder his detention or the appointment of a curator bonis or any other person to exercise power with regard to his property or affairs;

(3) he is under or is pending suspension imposed or confirmed by the Association;

(4) he is listed in the Official Return of another club in full or associate membership;

(5) he is currently participating as a player of another member club or referee in Association Football;

(6) he is the subject of an endorsed Disclosure from Disclosure Scotland;

(7) he has been disqualified as a director pursuant to the Company Directors’ Disqualification Act 1986 within the previous five years;

(8) he has been convicted of (a) an offence liable to imprisonment of two years or over, (b) corruption or (c) fraud within the last 10 years;

(9) he has been suspended or expelled by a National Association from involvement in the administration of a club;

(10) he has been a director of a club in membership of any National Association which has undergone an insolvency event within the five year period preceding the said insolvency event.

Such persons by allowing their details to be included on the Official Return or any amendment thereto, or such other persons as are deemed or determined to constitute officials, thereby agree to be bound by and be subject to the Articles and rules and regulations of the Association (as amended from time to time) whose decision on all matters shall be final and binding, subject to any appeals or arbitration procedure available in terms of the Articles, and the Official Returns and amendments thereto shall display prominently a notice to this effect.

Pursuant to Article 5.3, such members must submit to the Secretary any proposed changes in such details from time to time, and the Board must be satisfied that such changes are bona fide before granting permission thereto. 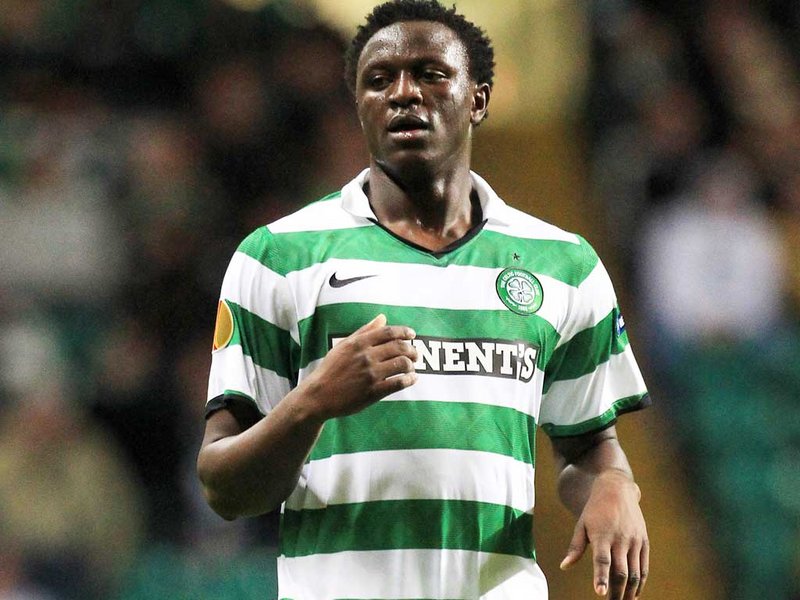 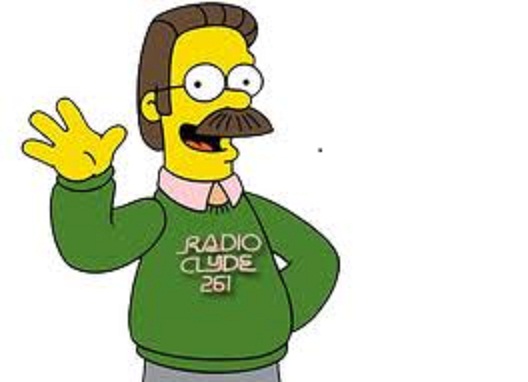 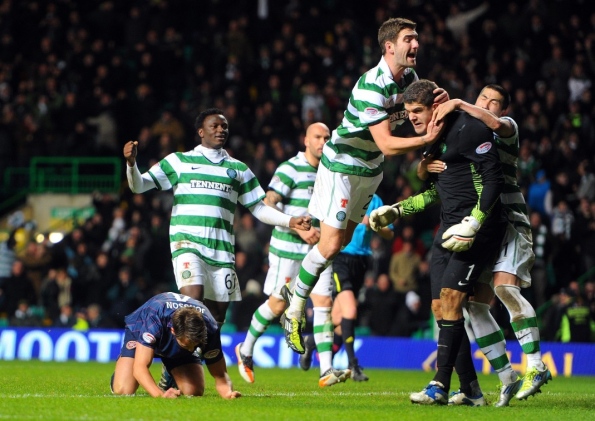