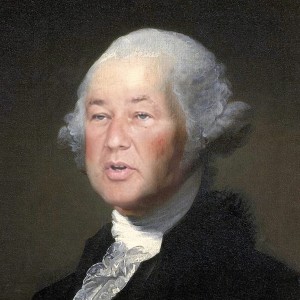 We all hear rumours about the club from time to time that have varying degrees of reliability. Ironically in my time online those that I have the greatest faith in being accurate are most likely to illicit “PISH” responses on twitter (or should I say @celticrumours twitter feed as he’s the one who is the rumours guy on here.) One rumour which just won’t go away this season has been about likely changes to the football AND business management.

The football management position will be vacant this summer with most of us accepting there will be a mutual parting of the ways at the end of the season but changes to the business structure? Peter for the off?

For most of the season I have ignored these stories (mainly in texts from @Hullbhoy). Lawwell is ingrained into Celtic. He has a fantastic remuneration package and appears to be a very trusted lieutenant of Dermot’s. Moreover Celtic have spent some considerable time ensuring Peter is in positions of power and influence in Scottish and European Football. My thoughts have been – why would Dermot want that to change? Additionally after being at the helm during these last 4 challenging years, despite my thoughts towards them, I have to accept that New Rangers will ease financial pressures for us in a variety of ways. So never mind Dermot, after what he’s been through in the last 4 years, why wouldn’t Peter want to be there for that? So onto the rumours…

We all know that Dermott and Celtic are looking at establishing an NASL franchise. It’s not a major financial endeavor with a franchise fee of $3m and annual player budget of $1.5m. Nothing like running Celtic however the rumours persist that Peter Lawwell will be departing, that he will leave to set up this franchise and the role of running the club will be somewhat different both on the business side and the football side.

I cannot stress that these are only rumours, but they are persistent rumours that won’t go away. IF Peter Lawwell is to leave Celtic, certainly the above would facilitate a smooth transition. I cannot see Celtic wanting to lose out on another Champions League campaign or risk losing a league to an Aberdeen, Hearts or even a new Rangers. Changing CEO AND manager in the one summer would not make good commercial sense. Lawwell staying within the Celtic business, perhaps remaining in a role with the governing bodies and an overarching role across the plc would make sense and facilitate transition. It would also facilitate the changes some have discussed of a much diminished CEO, not running every aspect of the club AND business. The structure suggested to me would see a CEO running the business side and a Director of Football in charge of the entire football division, from youth structure, through medical and fitness to appointing the first team coach. It is here that I have issue with the rumours.

I am told that Dermott is unhappy with both the footballing and commercial decline at the club, specifically the falling gates and believes that this change of structure would be the ideal opportunity to make appointments that put bums on seats. So the appointments? I have been told Martin O’Neil for Director of Football with both Lennon & Keane mentioned as possible head coaches.   That Martin O’Neil has never shown interest in wider aspects of clubs he’s been at is the part that makes me most dubious. That Peter Lawwell and Celtic would walk away from the positions in Europe and here in Scotland is another. The concept of Lawwell remaining at the plc but not involved in the day to day running of Celtic in Glasgow does partly appease that doubt.

So the question – are these rumours true? I don’t know. I know Celtic and Dermott want an East Coast based NASL franchise. I know that Dermott trusts Peter and I know that Celtic need a big shake. So is Pistol Pete heading west or are people putting 2 and 2 together to make 6? What happens immediately after Ronnie’s departure will start to let us know. 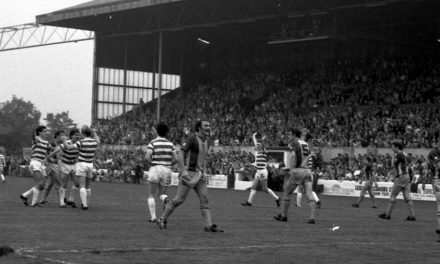 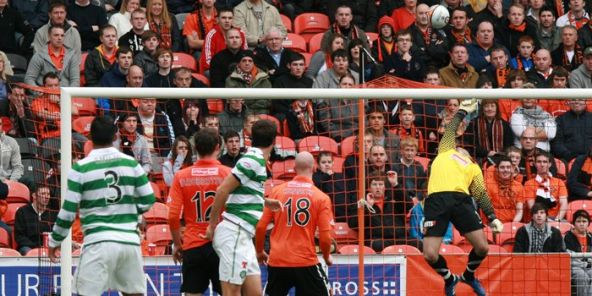 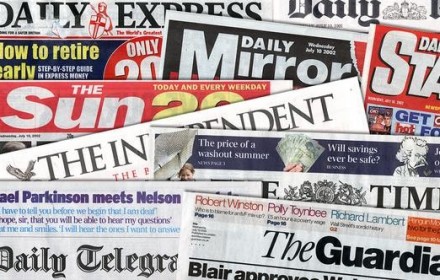