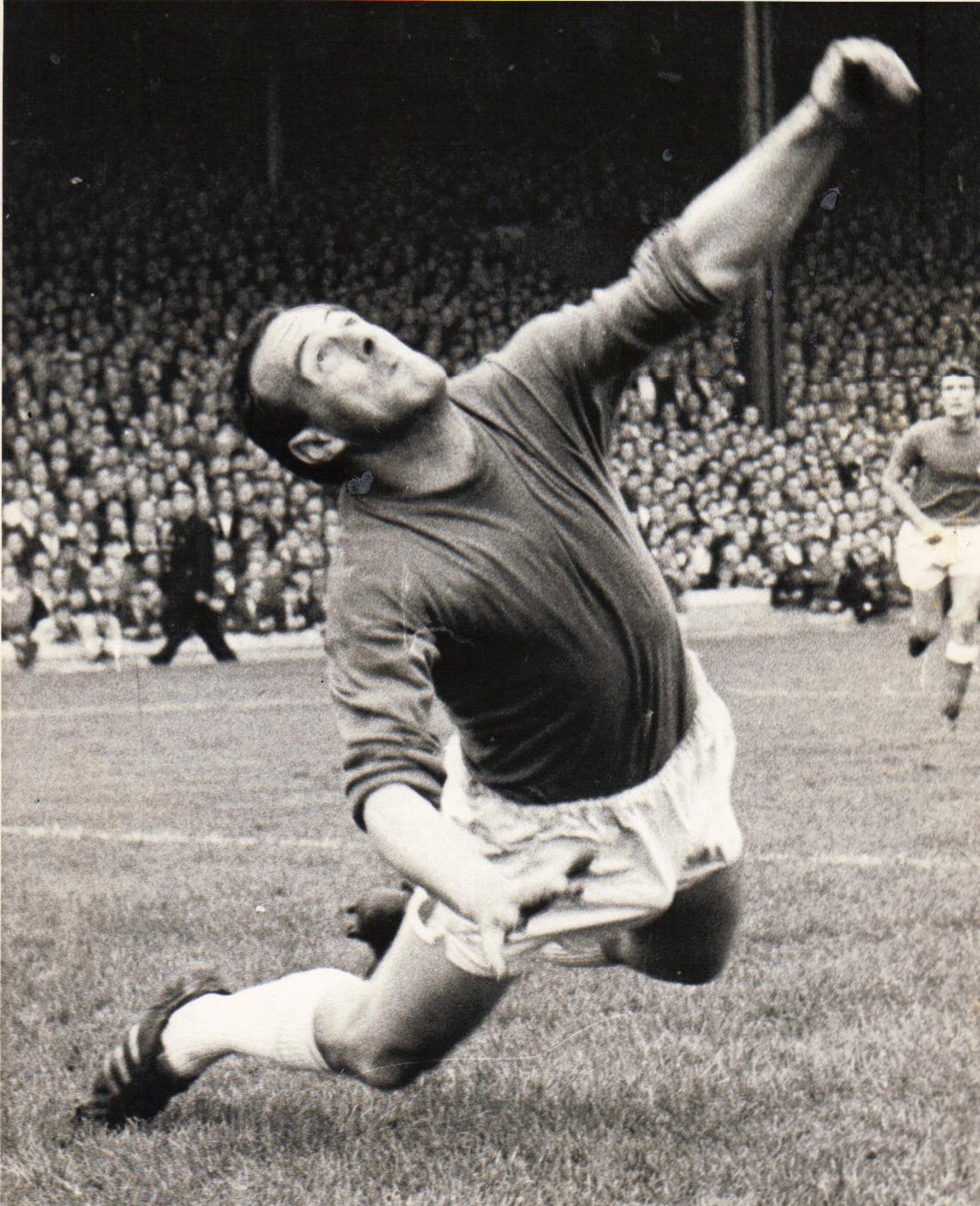 The opening game of the 1968-69 season saw Celtic travel to Ibrox for a League Cup sectional match on a warm summer’s afternoon. There was controversy in the lead up to the game when the kick off was moved to 3.30 in view of a Black Walk taking place at nearby Bellahouston Park that afternoon involving 4,000 marchers. 300 police officers were drafted in and around Ibrox to prevent any public disorder and thankfully there were no major incidents to report.

Jock Stein sprang a surprise when he chose to give a young George Connelly his full first team debut in midfield and the young Celt showed tremendous composure on the day. Jimmy Johnstone was given a roving role and both he and Bobby Lennox were a constant threat to the Rangers defenders with their pace up front.

Celtic took the lead when John Greig failed to control a Connelly through ball and Johnstone was on to it like a flash. Rangers’ keeper Norrie Martin saved bravely at Jinky’s feet only for the ball to break to the onrushing Willie Wallace who fired a shot high into the net. Before half time Celtic went to up through another aberration by the unfortunate Greig. This team the Gers’ captain send a wayward back pass out of Martin’s reach and Wallace, again in the right place at the right time, had the easiest of opportunities to score.

As expected in the second half Rangers came out with all guns blazing and that is when Ronnie Simpson took a hand in proceedings. Firstly, he made a great fingertip save from an Alex Ferguson shot when Fergie was clear in on goal and then he followed that up with the save of the game when he saved a point blank volley from Alec Smith by leaping to touch it over the bar.

Rangers continued the onslaught and Ferguson was again denied when Ronnie got down low to touch the Rangers’ strikers shot away. Simpson refused to allow Rangers even the comfort of a consolation goal when he made another great stop, this time getting down to hold a Persson point blank header from just six yards out on his goal line.

The short sleeved Celtic fans in the 80,000 crowd, massed behind Ronnie’s goal, hailed his performance at time up and gave him a tremendous ovation. The most impressive thing about his fine display, apart from his saves, was that he had shown a great calmness when Celtic were under pressure. The saves he made were always efficient and never showy and he helped to spread confidence to his defence when they were under constant attack.

Ronnie Simpson was 37 years old at this time and was having an Indian summer in his career. He was hugely respected throughout the game and dearly loved by the Celtic fans but there was others who also admired his talent. The following letter was printed in Jimmy Hill’s Soccer Weekly magazine from an R. Bisland from Skerry Street, Glasgow.