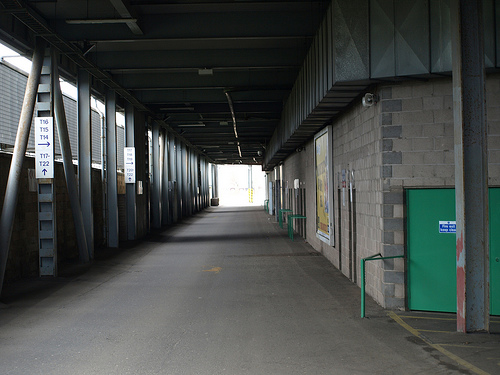 The media coverage of the SPL this season is that Celtic will win at a canter.  Neil Lennon can blood all the youngsters, rest players pre and post Champions League games and it’ll all be over by Christmas, and provided our players play in a professional manner that is probably the case.  The problem is the players also believe it.  From the performances so far this season, it really looks like they think they just need to turn up and that could be very costly for the club.

The sale of Champions League tickets shows that approximately 12,000 fans, for whatever reason, will pay for these games but not every day SPL fixtures.  At just £20 per game that’s over £4m per season NOT coming to the club and despite the fantasy finance figures mentioned for Champions League participation it is the SPL which pays the wages.  If the laissez faire attitude of the players continues, more than the current crop of 12,000 will find the games too tedious to attend. Despite the fact that Celtic did the right thing on SEVCO, it’s clear some supporters also subscribe to the foregone conclusion view and will sit out season book purchases until 4 Glasgow derbies return.

These next few years are pivitol for Celtic.  At some point within the next 5 years a debt free SEVCO will play top flight football to full houses.  This intervening period is the time for us to minimize debts and build the team.  Players playing domestic football at 60% will add to the tedium for large sections of the support.  They will walk and that lack of finance will cost us dear.

Enough of us have stepped up and put our hands in our pockets to maximize income for the club.  It’s time for the players to step up and put in the performances their handsome salaries deserve.