Voting has now opened on the 2017/18 Celtic Underground Top Ten.  We’ve been doing this voting since the site began way back whenever (at least 13 years ago) and it’s always interesting to look at previous years to see just what the opinion of the voting panel was.  Today’s archive is from the middle of the current 7 in a row run…it is season 2014/15.

The 2014–15 season was the 126th season of competitive football season of the club and the first season in charge for Ronny Deila.  We competed in the Europa League having lost in the UCL qualifiers and finished the season on 92 points with a new defensive record set of just 17 goals conceded.

The Celtic Wiki gives all the stats on that season here but for us the more interesting question is what did the CU Top 10 look like?  Well, GMS made it…!

CU Podcast: Voices from the Underground 8 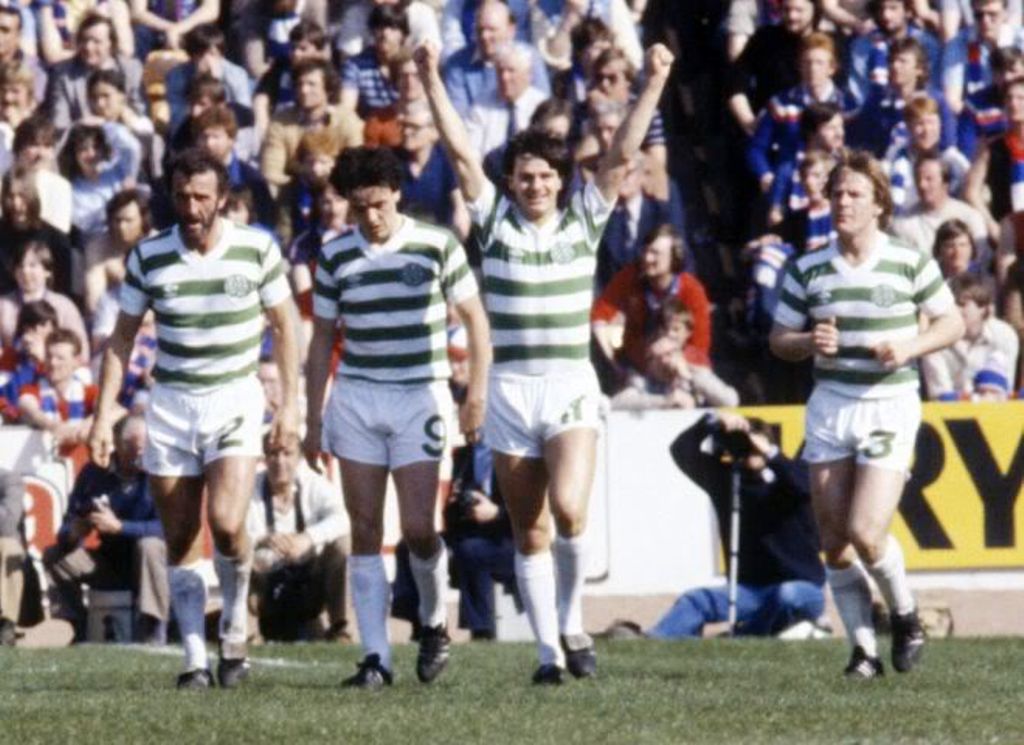 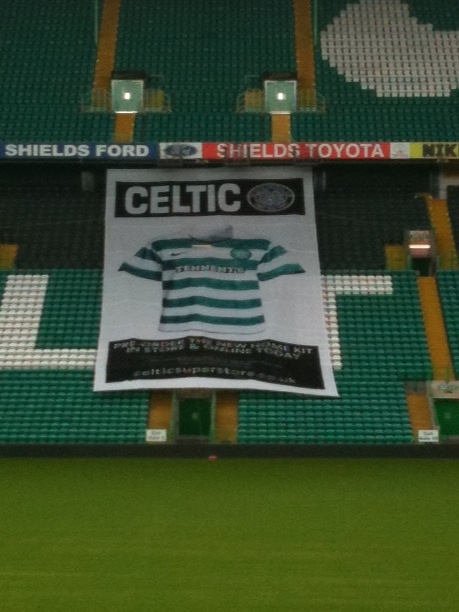