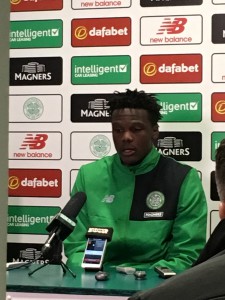 Last night Celtic continued their master class of dominance in Scottish football with a 1-0 win over the country’s second best side. This is despite Celtic being without 4 of the top 5 scorers this season and fielding no recognised striker. This on top of the fact that Aberdeen had played on Friday evening and Celtic on Sunday. This gap of days would mean that the Dons players could have a day off following their victory over Dundee and still have 3 days to prepare. Celtic on the other hand would have had one day (Monday) off and trained Tuesday and more than likely no-one who played Sunday would have trained Tuesday. In effect we had zero days prep.

We saw the consequences of this prep as the game unfolded. Aberdeen did NOTHING productive across the 90 minutes. Their tactic was to stop us playing – something they did well in the first half. We had changed our shape to a back three but they had 3 men press when Gordon had the ball to minimise our ability to play out easily from the back. Superior fitness told in the end however. Despite needing to chase the game, the Dons were unable to press high in the final 20 minutes and Celtic saw out a victory.

Below is some post match audio with Dedryck Boyata, Brendan Rodgers and Derek McInnes. All have something interesting to say. Boyata comments on the challenges of motivating yourself when very far out of the first team picture. He discusses being on the treadmill at midnight to 1am. I am sure it is that will to succeed and get back that has prompted Brendan to work with him towards his first team return.

Brendan discusses the game and then makes a few light-hearted comments. One about how the team could do better – we dropped 2 points away in Inverness and the other about how Tim Williamson was asked to mark Dembele in London like Franco Baresi.

Finally we have McInnes and we learn that the Aberdeen manager wasn’t even at the game! He was sitting watching some other game on the TV where Aberdeen played well!

We have uploaded a podcast extra with audio from the Hearts and Aberdeen press conferences along with a clip from the STV Facebook Live transfer window chat. 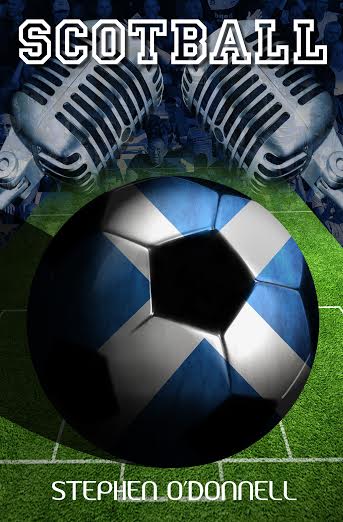 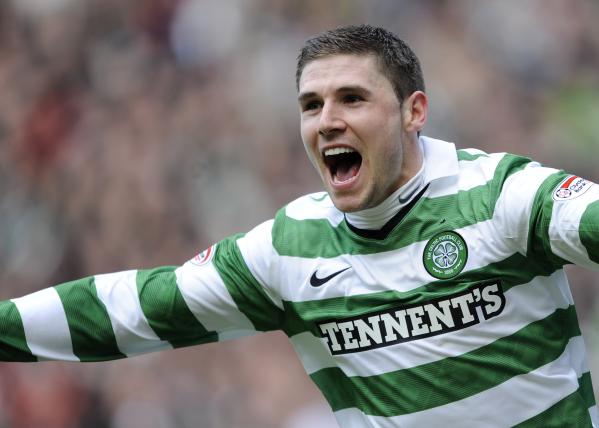