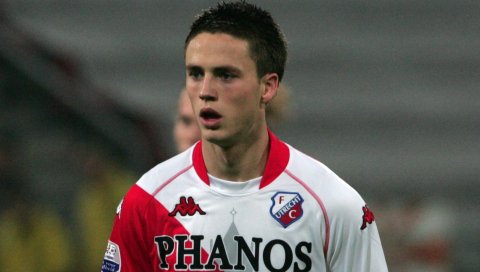 It will come as no surprise to anyone that my concerns in this area are adequately supported by the reality that the sieve is our default position.  Bad defending is apparently part of Celtic’s DNA and even our great teams were more reliant on attacking flare than on the sort of dour efficiency that so marks out our rivals from the Dark Side.

By chance earlier this week I was walking towards the car park at the Links when I had a double take as a familiar face walked past me.  It turned out to be a true Celtic legend in Steve Chalmers, whom I had the good fortune to meet last year when he visited our club. We chatted briefly and he said that he was feeling well, all things considered.

At an earlier time I wrote an appreciation of that great man’s contribution to the cause, and in another place as part of the ‘Away Days’ series I recounted a game at Dunfermline where he scored two goals to put a very fine Pars side to the sword in Jock Stein’s first title winning season.

What was as exhilarating as Steve’s goals that day was the unusual sight of a Celtic team who defended with purpose, intelligence and grit and who quite frankly never looked like conceding despite a fair amount of pressure being applied by the home side – who were a very fine team in those days.

For all Stein’s talk about the beautiful game, he knew that success in football is built on the foundations of a good defence and the only reason that we did not win more than one European Cup was that we made defensive lapses against the sort of opposition who knew how to punish such. Stein famously said after one such event ‘you cannot legislate for human error’.

While this is true, one has to believe that the sort of corporate calamity which befell our unheroic team tonight, owes more to an endemic weakness at the heart of the team than simply bad luck.

Neil Lennon has stated that his principal objective was to make us hard to beat – a wish that I have repeatedly expressed on this site, but from what I have seen in the games so far this season he is no nearer this goal than he was when he took over from Tony Mowbray’s gutless protégés last spring.

True the football on offer in parts is lovely to watch, but our propensity to give away goals in an amateurish fashion is undiminished, and the absence of leadership in terms of a player who can take control, organise and guide the rest through any sticky period is palpable.

In the modern game where most teams are relatively well organised even where they are lacking in talent, we remain an anachronism, in the shambolic manner in which we set about the easiest – to my mind – aspects of the game.

Last night at Mass, I met two friends who were brimming over with enthusiasm about our prospects for this season, including the possibility of a run in Europe.  I played golf with one of them today and expressed a view that I felt very uncomfortable about tonight’s game, given the ease with which Utrecht had opened up our defence at Celtic Park.

‘Don’t be daft’ was the reply, ‘we will win easily’.  Where such optimism came from I could not see and it was with a fair degree of trepidation that I logged on to Iraq Goals to follow the evening’s events.

After the shambolic period which preceded the first goal, I sent Eddie a text which simply read – ‘Truly hopeless’ – and it did not improve a jot as the game progressed.

As the night went on and our suffering deepened, I got messages from Eddie saying that he did not see this coming, and from my son and my father in law expressing their disappointment in a variety of terms!

It is easy to be overly critical on a night like this, and hindsight offers great clarity of vision, but I honestly could not see at this early stage of re-building where folk got their confidence that we could go to Holland and get a result.  Had it been 4-0 at Celtic Park I might have felt a bit more optimistic, but nothing in the pre-season matches led me to think that we could keep a clean sheet away from home in Europe, and where our new coach thought a goal might come from is a mystery to me.

I still have high hopes for the season in domestic terms, but we are simply not up to speed in terms of European qualification at his time, and we will remain susceptible to such events unless we change the core psychology of the team and build a defence that really is hard to beat. A change of goal keeper will be a start, but none of the others can point the finger at Lukas, tonight was a team failure and none of them can hide from that fact.

To reduce my argument to the absurd however, I will add that I knew we were doomed the moment I saw the bumble bee strip.  This must be the most iconic yet least successful football jersey ever and the sooner it is confined to the annals of history the better. 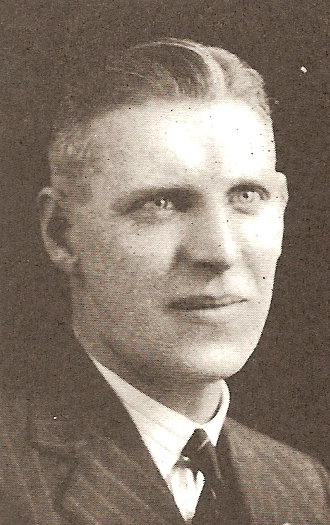 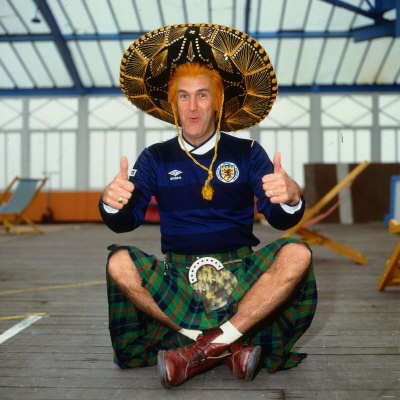