He quickly became involved in the Scotland team, making his international debut before his 20th birthday. John was never dropped by club or country; if he was fit, he played. This is a quite remarkable achievement for one so young. In one match against the English league Thomson was cheered by the English support, such was their admiration for his performance.

During his short playing career John Thomson won two Scottish Cups and three Glasgow cups with Celtic and four caps for the Scottish League as well as four international caps.

In an era when goalkeepers had little protection from referees unlike the modern day equivalent Thomson showed a complete lack of fear and unfaltering bravery. What a price the young Celt would ultimately pay for his bravery.

It has been said that a true judge of a sportsman is to listen to the words of their rival. Jack Harkness, the Hearts keeper and Wembley Wizard was the undisputed first choice for Scotland until John Thomson dispossessed him in the national team. Despite the rivalry for the Scotland jersey Harkness described John’s performances as “unsurpassed brilliance.”

The John Thomson story is one which has enlightened, saddened and inspired the green and white brigade and he will forever be a hero in the dear old Paradise.

A fund raising social night in aid of JTMC featuring live music from Celtic favourite Liam McGrandles and Starman’s Disco will be held in Lochgelly Town Hall. Tickets are £6 which includes buffet are now on sale. Email johnthomson31@live.co.uk for details of where to purchase tickets.

JTMC are arranging a bike cycle from Celtic Park to John’s home town of Cardenden, Fife. Setting off from the entrance to Celtic Park the cyclists will take the near 60 mile journey, aiming to arrive in Cardenden on the late afternoon.

Cyclists are welcome to nominate ANY charity / worthy cause that they wish to raise funds for.

A social night is being arranged for those cyclists who will be staying overnight.

Accommodation is available in a selection of local hotels at competitive rates.

Email johnthomson31@live.co.uk for more details on how to register for the cycle.

Starting in the car park at Lochgelly Town Hall the children of Cardenden and surrounding villages will be led by Jim Leishman, Provost of Fife Council in a procession along the four mile route to Moorside Park, Dundonald where they will be welcomed by Gordon Brown MP, Patron of JTMC.

The 29th annual John Thomson Primary School football tournament will kick off with children from Kinglassie, Bowhill, Dundonald and Cardenden competing for the John Thomson Trophy.

Following the tournament the children will be led by a piper to the prize giving ceremony.

Prize giving ceremony for all those who participated in the football tournament with John Thomson trophy being presented by a representative of Celtic FC to the winning team.

To conclude the weekend a social afternoon will be held in Bowhill War Memorial Club for those who participated in the events.

For more details on any of the events or to find out more about the work of JTMC email johnthomson31@live.co.uk or visit our website www.johnthomson.org 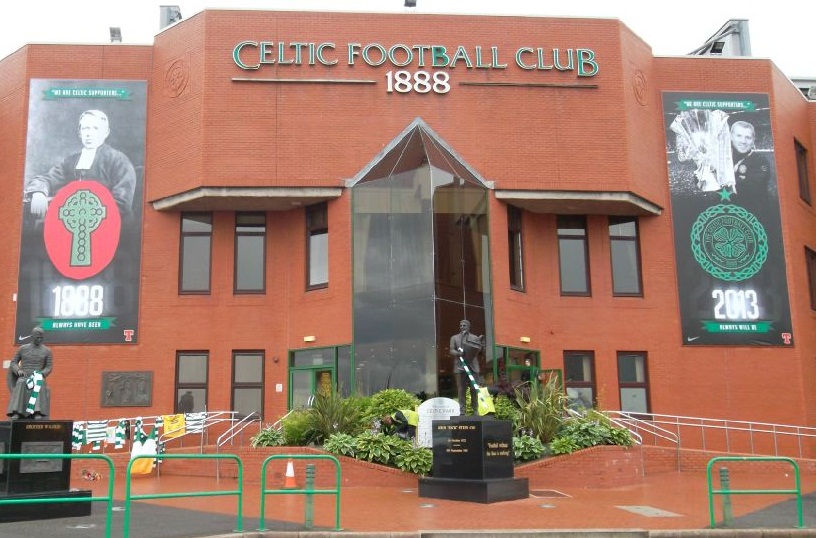